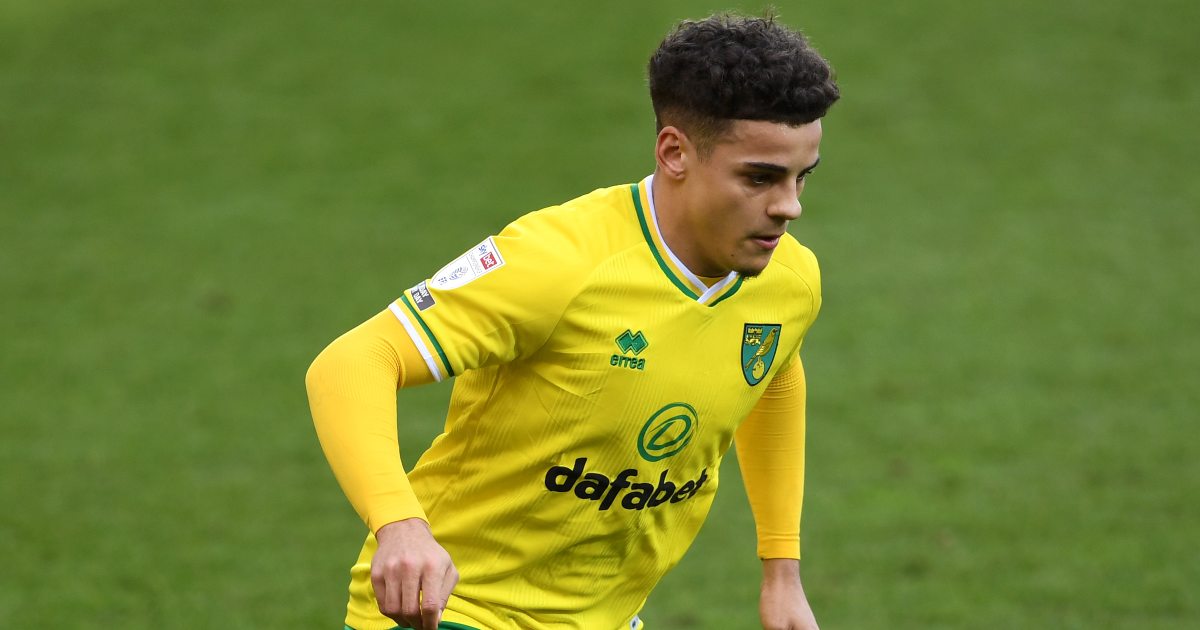 Norwich star Max Aarons would be an “excellent signing” for Everton this summer, according to Alex McLeish.

The 21-year-old joined the Canaries in 2016 and he made his senior debut for them in 2018. He went onto play a pivotal role for them in 2018/19 as Norwich were promoted to the Premier League.

The right-back played 41 Championship games that year and he provided two goals and six assists.

He impressed for the newly-promoted side last season as they were relegated back down to the Championship. He played in all but two of their Premier League games.

Aarons has played 32 times for Norwich in the league this season. They currently sit seven points clear at the top of the table.

Speaking to Football Insider, McLeish claimed that Aarons would be an ideal replacement for Everton defender Seamus Coleman:

“Recruitment is vital. That, for me, is a guy who knows his way about on a football field.

“Aarons would be an excellent signing and replacement for the captain. He has been fantastic, has Seamus.

“I nearly had him as a kid at Birmingham, he played a trial game for me when he was 16. At that time, we didn’t invest in young players, I think it was about £100,000 or something.

“David Sullivan, David Gold – we decided would keep the money for someone more experienced coming in. There you go, there’s one we lost.”