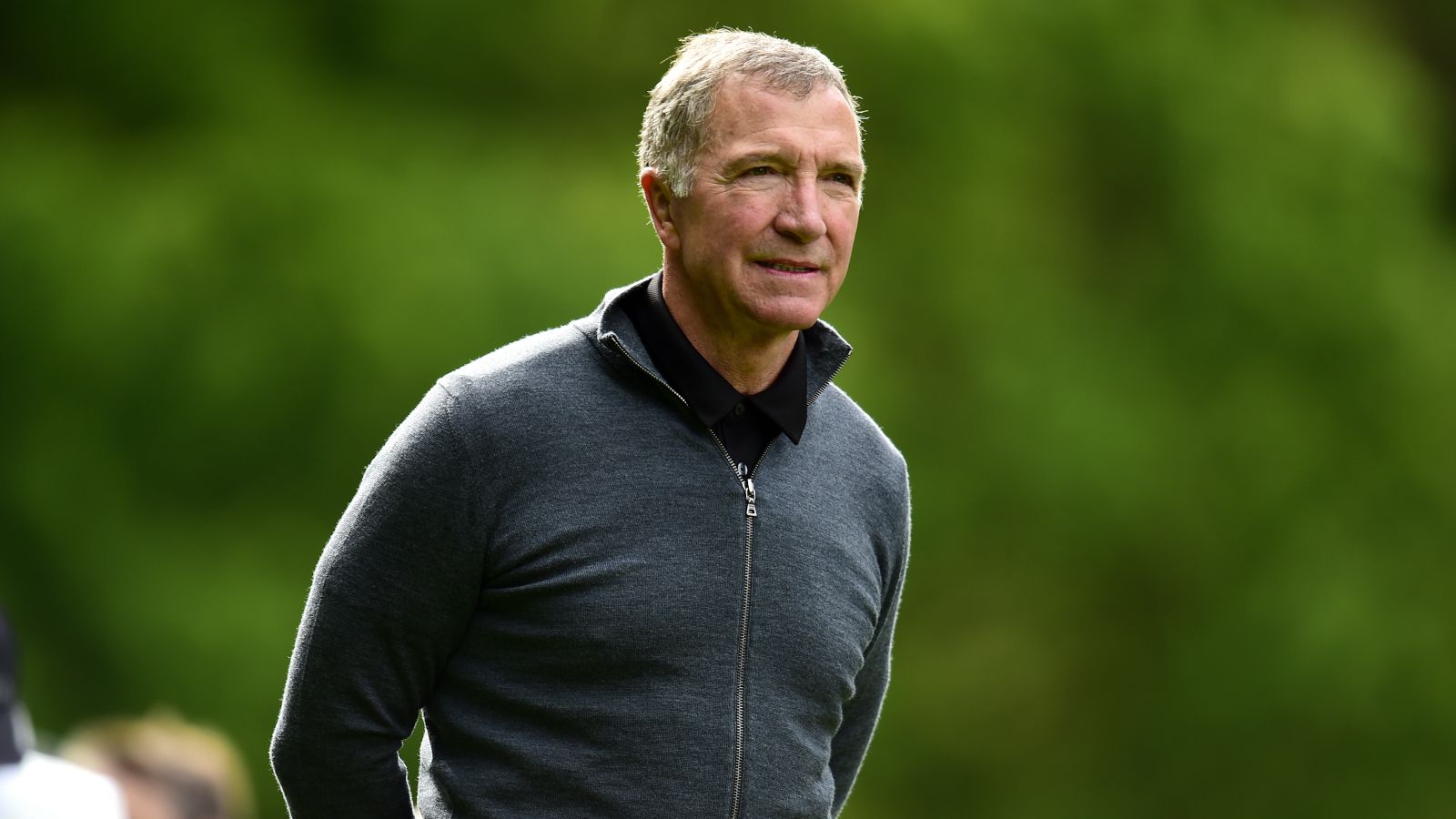 Graeme Souness wonders whether Everton midfielder Dele Alli has “lost interest in football” after failing to win over Frank Lampard.

The England international joined the Toffees on a free transfer in the January transfer window, hoping a change of scene would reinvigorate his career.

However, it hasn’t had the desired impact with Alli yet to start a match for Everton with all six of his appearances coming from the bench.

He started eight Premier League matches for Tottenham earlier in the season but he last played any minutes for Everton in their 1-0 loss to Wolves on March 13.

And Souness now thinks that the midfielder is in “last chance saloon” territory and that he could’ve played for his last big club unless he turns his form around.

Souness said on Sky Sports: “Dele Alli is a mystery to me. When he first broke into the team (at Spurs) I went thinking ‘he’s destined to be a top player’.

“For me, if I was advising him, I’d be saying ‘you’re now in the last chance saloon’.

“If it doesn’t work out for him at Everton, where does he go after that? It’s certainly not a big club.

“Everton are a big club, he should grab it with both hands. Whatever he’s doing, and only he can answer it, it’s one of two things.

“He’s had his eye taken off the ball for whatever reasons, [or] he’s lost interest in football, at his age, really?”

Graeme Souness can’t figure out where it all went wrong for Dele Alli who has struggled to recapture his form under different managers pic.twitter.com/rczqQ7jDUY

Lampard tried to pick out the positives despite another Everton defeat against West Ham on Sunday. He said: “It’s disappointing. We deserved a point at least from the game on general play.

“It was an afternoon when quite a few circumstances went against us. That can happen. But we played well; the game plan, the discipline, the character.

“We created enough chances and it’s not easy to create against West Ham so there are things we can be positive and happy about.

“Not the result, but we’ve got 10 more games and if we carry on in that vein things will turn and we will be OK.”