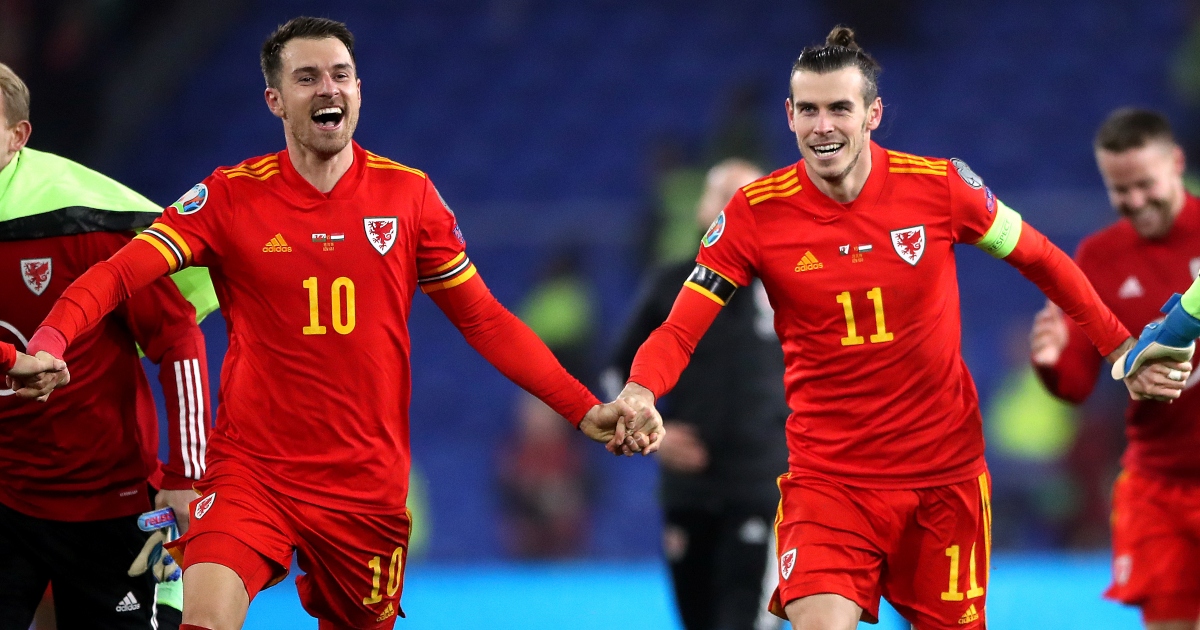 Everton are happy to sign Juventus midfielder Aaron Ramsey despite his colossal £230,000 wage demands, according to reports.

Ramsey left Arsenal for the Old Lady in 2019 following the expiry of his contract with the north London club.

He has struggled for game time due to his Juve career being hampered by injuries. The Wales midfielder has only started 25 league games during his two-and-a-half years in Turin.

Everton: The most confusingly chaotic club in the land

Toffees boss Rafael Benitez is keen on signing the former Gunner, who wants £230k per week, claim the Sunday Mirror.

The report adds that Ramsey wants a contract running until 2025 if he is to leave the Serie A giants.

Everton have not been deterred in their pursuit of the Wales international, as they are apparently willing to meet the player’s wage demands.

Ake has been linked with a move to the London Stadium in recent weeks amid the injury crisis in the Hammers’ defence.

Angelo Ogbonna has been ruled out for the season, with Kurt Zouma joining him on the sidelines for at least two months.

“That’s a no-brainer for West Ham,” he told Football Insider.

“He’s not getting a huge amount of game time at Man City. He’s the type of player who needs to be playing regularly. Ake is a brilliant defender.

“With Zouma and Ogbonna out injured he would be a really good addition to their squad.

“He would give them some valuable experience as well, having played in Europe and won the title with Man City.”