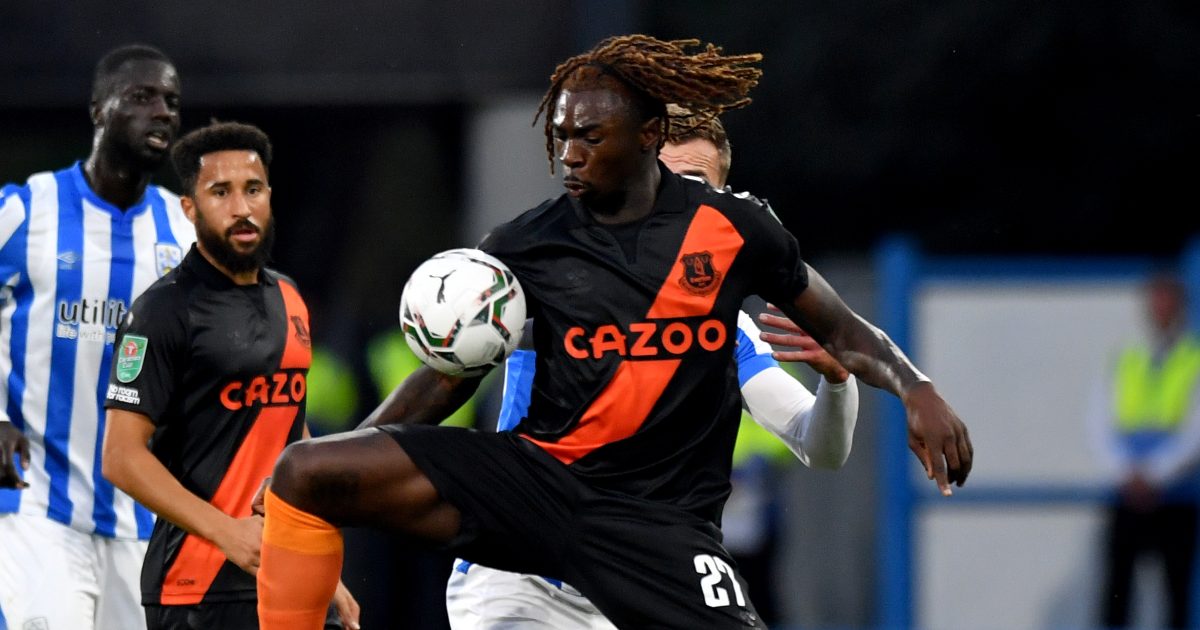 Everton have done a bit of “incredible business” making a profit on Moise Kean, who has returned to Juventus, according to Alex McLeish.

The striker joined the Toffees for an initial fee of around £23.5m in 2019. His move did not go to plan as he only netted twice from his 33 outings across all competitions in 2019/20.

Kean returned to form last season while on loan at French giants PSG. He scored 13 times from his 26 appearances in Ligue 1.

The 21-year-old was linked with a return to PSG but he re-joined Juventus on a two-year loan before the window closed.

The loan fee is around £6m and it includes a £24m obligation to buy clause at the end of the two years. A further £2.5m is included as add-ons, which would take the total fee to around £32.5m.

McLeish has told Football Insider that this is a good strategy from Everton:

“It is incredible business.

“I looked at Chelsea’s ins and outs as well over the last few years. Their sums add up as well with the people who have come and gone.

Despite this, talkSPORT pundit Simon Jordan has claimed that Everton are “all over the place”:

“The argument that Everton are a well-run club is difficult to maintain.

“You’re going to be in the Financial Fair Play sanctioning territory. That might explain the reasons why they aren’t buying any players, simply because they aren’t able to.