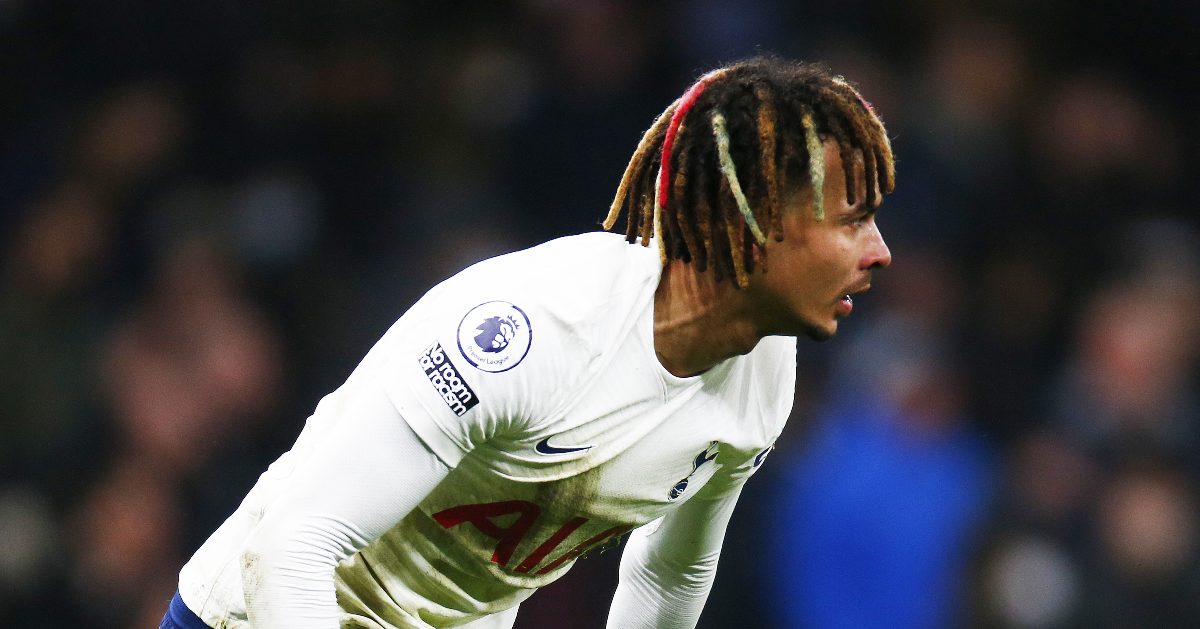 Everton have “reached a full agreement” with Tottenham Hotspur over the permanent signing of Dele Alli, according to reports.

The midfielder’s form has dipped over the past couple of years and he has been a bit-part player under Antonio Conte.

Alli has not played for Tottenham in recent weeks and it had been reported that they were open to him securing a loan move elsewhere.

Frank Lampard has been appointed as Everton’s new manager and they look set to sign Donny van de Beek on loan from Manchester United.

They have also been linked with Alli in recent days. Fabrizio Romano has now revealed via Twitter that the Englishman’s move to Everton will be completed “in the next few hours”.

The Toffees will sign Alli permanently and an official announcement will reportedly come later today.

“Tanguy Ndombele would fit right in at PSG because they’re like the Harlem Globe Trotters of football.

“He could get away with how he plays at PSG, in a French league that’s so much less demanding. But he can’t get away with it at Tottenham.

“He’s a showboater. He’s a Match of the Day player. He’ll have good highlights but is never going to run the game. He’s not a winner.

“He’s been a big disappointment at Spurs. Sometimes you watch him and think: ‘Wow, this guy can play.’ But the next minute, you wonder on earth he’s doing.

“PSG are just perfect for him. Go there, do a couple of Cruyff turns, a couple of Maradonas every now and then, you’ll be fine. That’s what the game’s like over there.

“And PSG want a team of showboaters. You can’t tell me Ndombele is winning them the Champions League. That he’s going to make the difference. That is not going to happen.

“He’s not an Antonio Conte player at all. Conte won’t have that. So I’d be shocked if he ever plays for Tottenham too many more times.

“Spurs spent £50-odd million on him. And he’s done nothing. But no-one’s really talking about it. They wasted all that money. Unbelievable.”