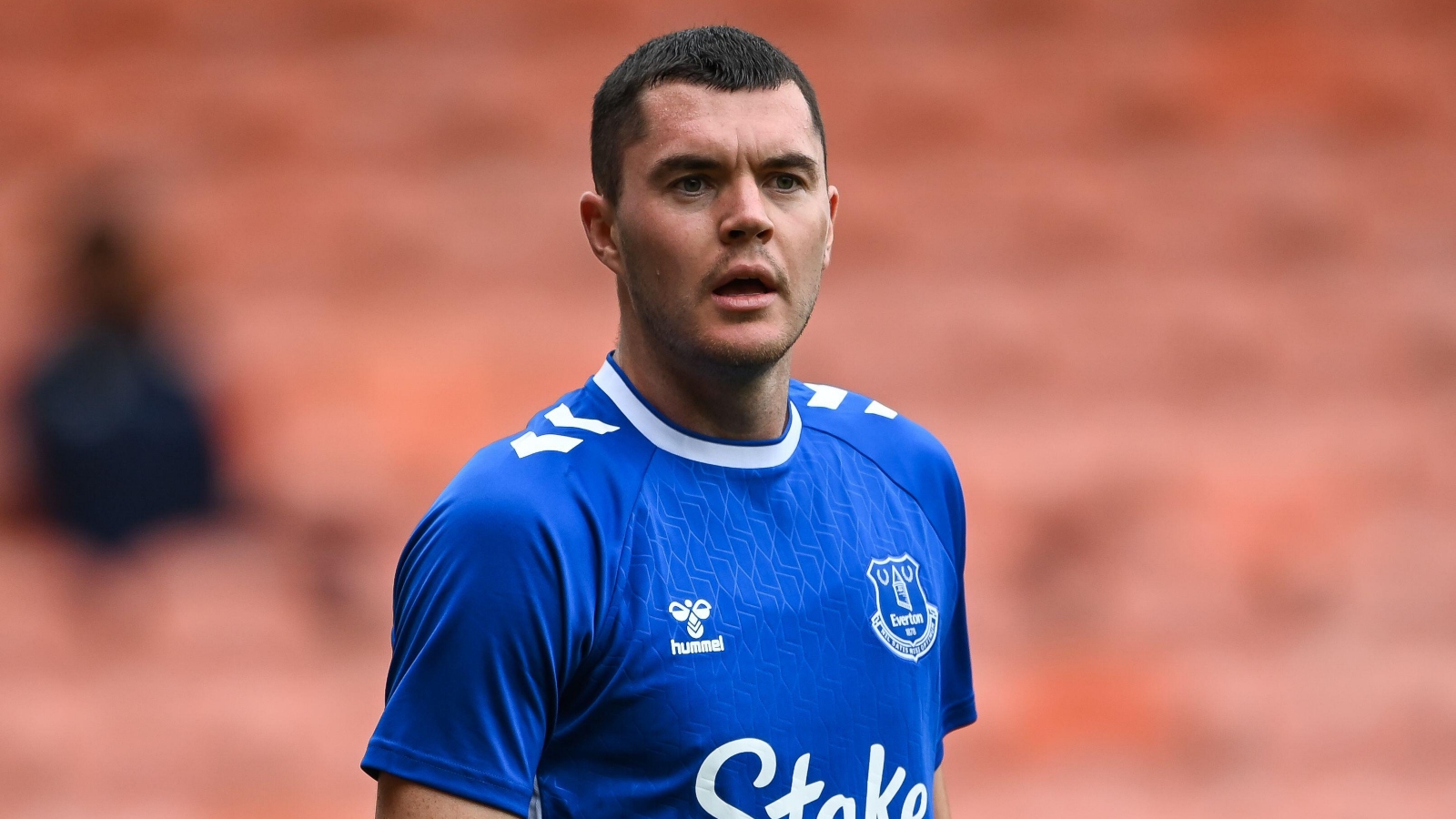 Everton have rejected West Ham United’s offer to sign defender Michael Keane on loan for the season, according to reports.

Keane joined the Toffees from Burnley for around £25million in 2017 and has made 186 appearances for the Merseyside club.

He was an unused substitute for Saturday’s loss at home to Chelsea, however, Yerry Mina and Ben Godfrey both suffered injuries, so Frank Lampard may call on the 29-year-old for Saturday’s trip to Aston Villa.

Overall, Keane has struggled at Goodison Park since his big-money move from the Clarets.

He was a regular in Gareth Southgate’s England squad in 2017 and for the majority of 2019 and 2020 but has not made an appearance for his country for nearly two years.

New Everton signing Conor Coady is one of many centre-halves ahead of Keane in the pecking order for his country, though Tyrone Mings has been dropped by Steven Gerrard at Aston Villa, so there may be a seat on the plane to Qatar up for grabs.

With West Ham manager David Moyes short of options in the heart of his defence, the London club have made a bid to sign Keane on a season-long loan, according to The Sun.

The Hammers are on the search for a new centre-half following the departure of Issa Diop, however, the Toffees have rejected the offer.

It was reported in April that West Ham could make a move for Keane if Everton were relegated from the Premier League, but alas, they stayed up.

Everton knocked back the loan bid due to the injuries to Mina and Godfrey.

The latter is expected to miss three months of action, while the extent of Mina’s injury is not yet discovered.

This report comes after West Ham and the Toffees were battling for the signature of Amadou Onana – who chose to join the Merseyside club over their London counterparts.

Lampard is still on the search for another midfielder and there is a belief that Paris Saint-Germain’s and former Everton player Idrissa Gueye would form a good partnership with Onana.

A deal seemed close to being completed, however, it has emerged that Everton have ‘switched their focus’ elsewhere after a breakdown in negotiations.

According to the Daily Mail, Lampard will now pursue the signing of Red Bull Salzburg midfielder Mohamed Camara.

The player is believed to be ‘interested’ in moving to Goodison Park.