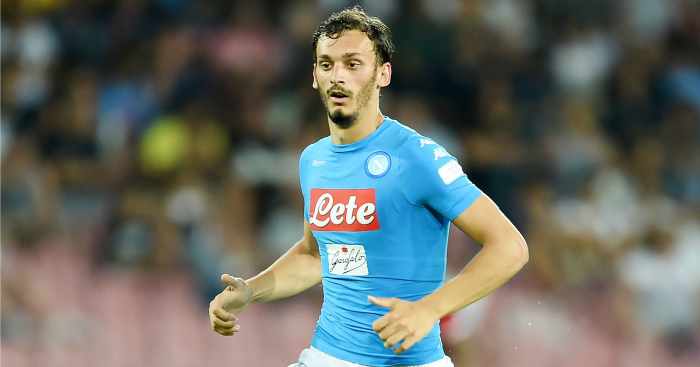 Everton have revived their interest in Napoli forward Manolo Gabbiadini after losing out to Arsenal in their pursuit of Lucas Perez, according to the Daily Mail.

The Toffees appeared to be all set to sign Deportivo striker Perez, until a late change of heart saw Arsenal swoop in at the eleventh hour.

And with Ronald Koeman keen to add another attacker to his squad, a move for Italy international Gabbiadini could be rekindled.

Napoli are understood to value the 24-year-old at £30million, while Fiorentina have also expressed an interest in the former Sampdoria man.

Gabbiadini can play across the forward line and has scored 20 goals in 60 appearances for the Serie A outfit.