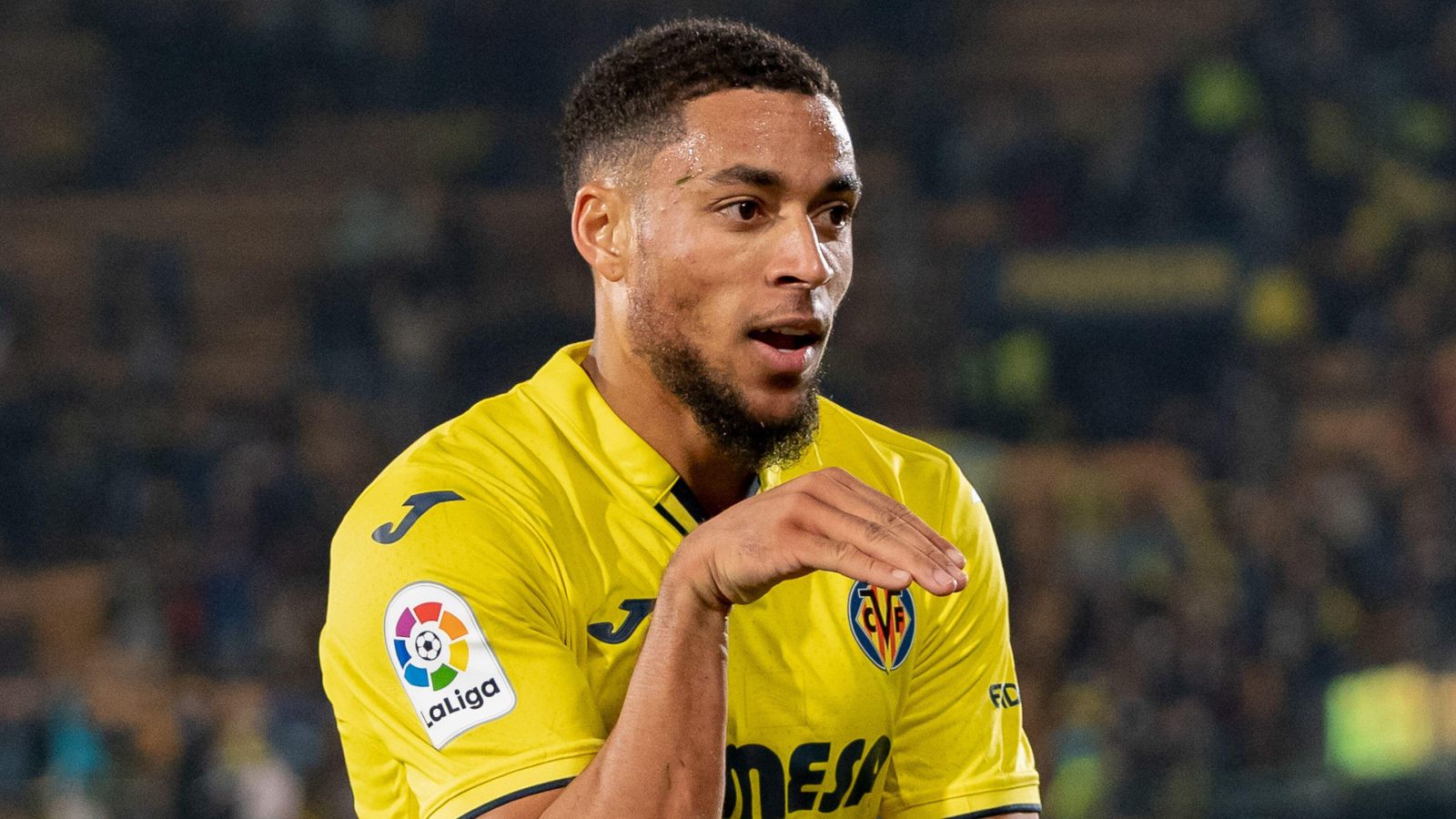 Fabrizio Romano has revealed that Everton have been left feeling ‘shocked and angry’ after Arnaut Danjuma opted to join rivals Tottenham Hotspur.

Everton have endured a tumultuous couple of days. They are on the lookout for a new manager following the club’s decision to sack Frank Lampard.

They are joint-bottom of the Premier League and owner Farhad Moshiri has now reportedly put the club ‘up for sale’.

The Toffees are short of confidence and they need a couple of new signings to boost spirits ahead of the final few months of the 2022/23 campaign.

Former AFC Bournemouth winger Danjuma was initially expected to join the Toffees this month. The ‘sought-after’ player was also attracting interest from the Cherries and Southampton.

Given their position in the Premier League, this would have been a bit of a coup for Everton. Danjuma has previously been linked with the likes of Liverpool and Manchester United.

But Everton have been left disappointed, despite Danjuma completing his medical and media duties ahead of his loan switch to Goodison Park.

Danjuma is now set to join Tottenham on loan instead, with the sacking of Lampard perhaps tempting him into snubbing Everton.

Romano has revealed that Spurs ‘decided to move’ for Danjuma on Monday night as signing him was a ‘big opportunity’. He adds that Everton were ‘shocked’ by the attacker’s decision.

‘Tottenham are prepared to sign all the documents with Villarreal and Arnaut Danjuma in the morning after medical tests in London. Loan move confirmed – no option or clause to make it permanent,’ Romano wrote for Caught Offside.

‘Tottenham decided to move during the night between Monday and Tuesday. They considered Danjuma on loan as big opportunity and so they jumped on it.

‘Everton were shocked and angry as Danjuma agreed terms, did his medical tests and also media stuff; Everton will now explore many possibilities including Kamaldeen Sulemana and more.’

Tottenham will not be finishing here as they are also looking to sign Pedro Porro from Sporting Lisbon.

The right wing-back has been identified as Spurs’ main target this month and they had an opening bid rejected last week.

Porro has a £40m release clause in his contract but, according to Romano, Tottenham are ‘ready to offer players to Sporting Lisbon’ to make a deal happen.

This ‘won’t be easy’ though as Sporting Lisbon ‘only want money’ for their prized asset.

‘Tottenham will push again for Pedro Porro – they are ready to offer players to Sporting Lisbon, but they only want money,’ Romano added.

‘A swap deal won’t be easy, but Spurs remain optimistic and will push again for this deal in the next 24 hours.’