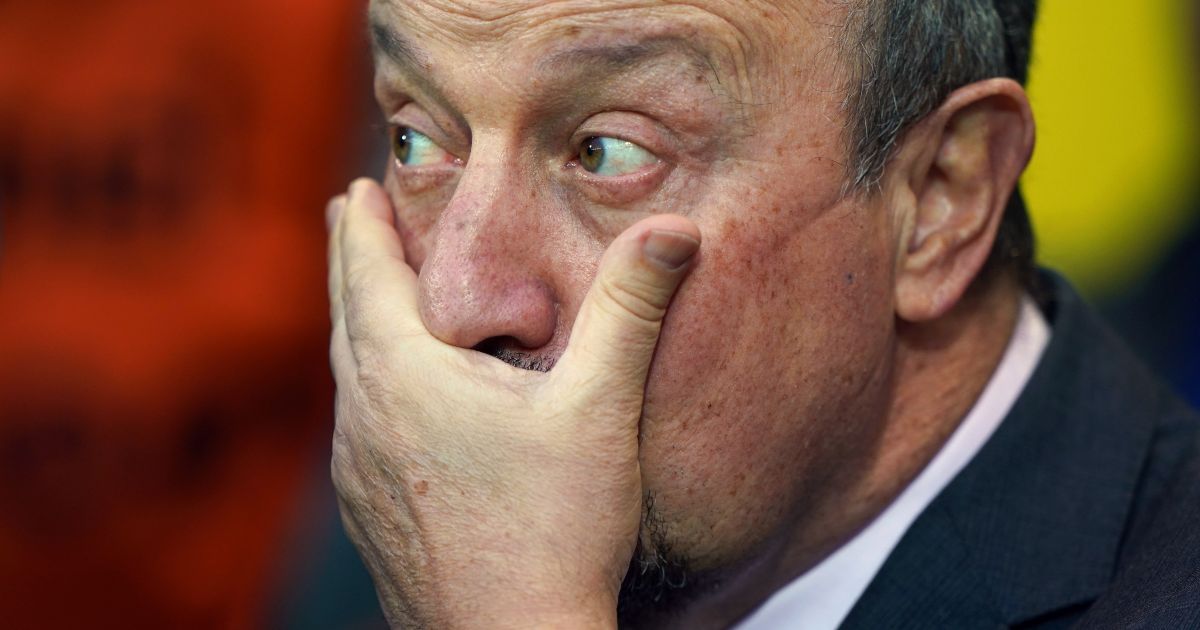 Premier League side Everton have announced their decision to sack Rafa Benitez following a poor run of results.

A 2-1 defeat against lowly Norwich City on Saturday means the Toffees have now lost nine of their last 13 Premier League matches.

And Everton announced their decision to fire former Liverpool manager Benitez with a statement on their website.

Will Everton’s review find either strategy or structure?

“Benitez, who joined Everton in June 2021, has left the Club with immediate effect. An update on a permanent replacement will be made in due course.”

Everton travelled to Carrow Road without a league win since the start of December and defeat against a Norwich team which had been on a six-match losing streak without scoring a single goal will not have eased tensions between the fans and the manager.

The supporters were calling for the Spaniard to leave the club before the game, with banners held aloft, and two goals in quick succession from an own goal from Michael Keane and Adam Idah put the home side on course for a coveted victory.

Richarlison pulled one back for the visitors shortly after coming on with a perfectly-timed overhead bicycle kick but it was not enough for the Toffees to get something out of the game.

Speaking after the match on the implications of the defeat on his future, Benitez said: “I am a professional and I have enough experience.

“I came here to fix issues that were coming from the last five years.

“What I have to do now is analyse the mistakes we are making and make sure we void that for the future.

“The rest is not in my hands.”

The fans expressed their disappointment with the board and manager throughout the match and a pitch invader even attempted to reach the manager before being caught by stewards.

Benitez added: “We are disappointed, like the fans, and we have to improve things on the pitch, to do this is to keep working hard, to have all these players coming back and to be sure we make the right decisions and try to be better like we did in the second half.

“Overall you can see this team react but we have to be more proactive and we cannot be losing games and conceding quickly.

“We have to react and the important thing is the team is reacting and they care and they try but the bad thing is these mistakes are costing us games and points every week.”