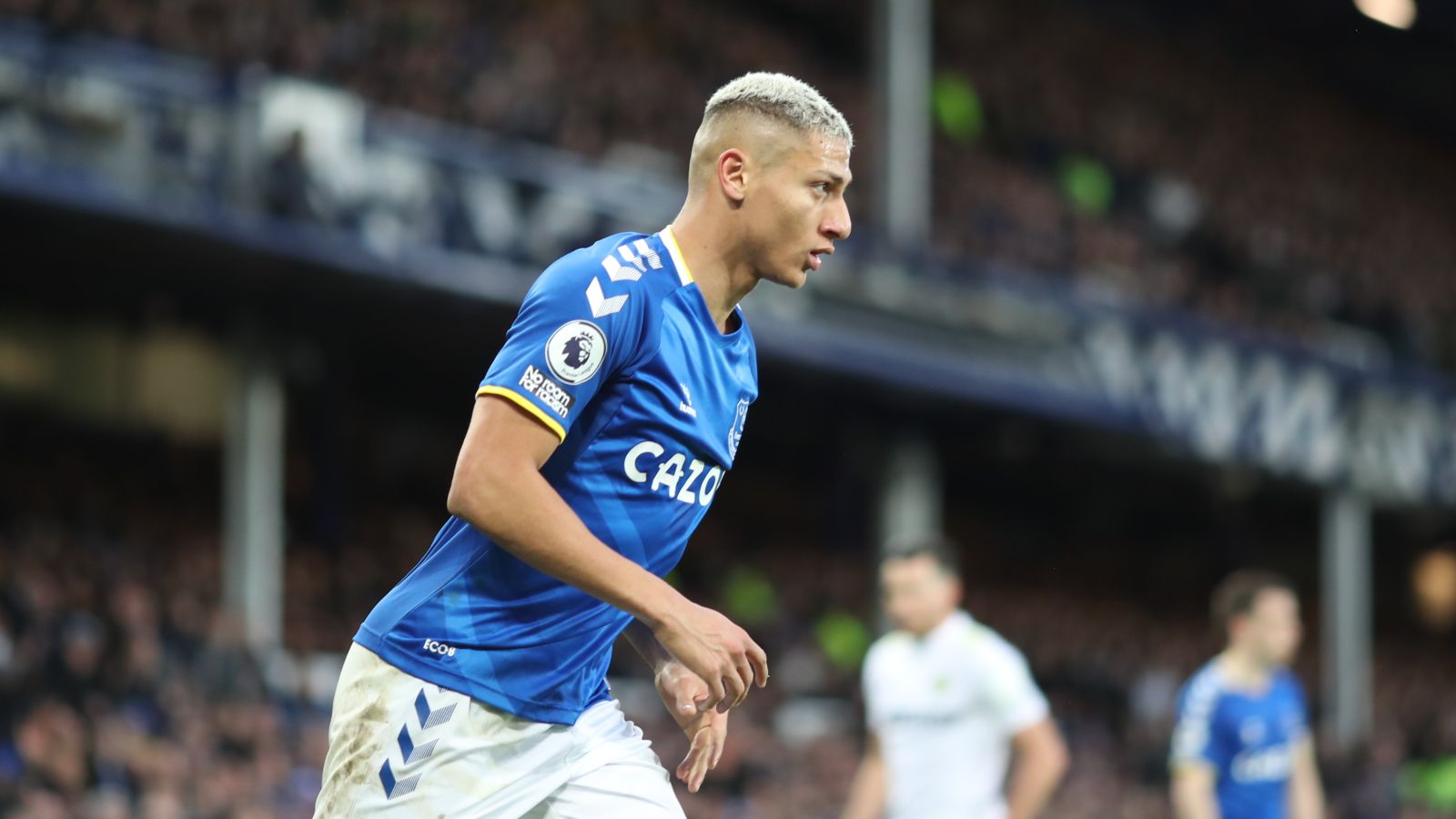 Everton forward Richarlison ‘could actually’ sign for Arsenal during the summer transfer window as this transfer has ‘been mooted’.

Arsenal are going to be in the market for a new attacker this summer. Pierre-Emerick Aubameyang left the club in February as he joined Barcelona.

Alexandre Lacazette and Eddie Nketiah are also out of contract this summer. It is currently unclear whether either will stay on at Arsenal.

Everton meanwhile are battling to stay in the Premier League. They are three points clear of 18th-placed Watford with two games in hand.

It was reported last week that the Toffees ‘will sell’ Richarlison or Dominic Calvert-Lewin this summer. Arsenal have been linked with the latter.

“It’s been mooted before and, as I understand it, it’s something that could actually happen in the summer as well.”

Alli is yet to start a match for Everton with all six of his appearances coming from the bench.

He started eight Premier League matches for Tottenham earlier in the season but he last played any minutes for Everton in their 1-0 loss to Wolves on March 13.

Souness said: “Dele Alli is a mystery to me. When he first broke into the team (at Spurs) I went thinking ‘he’s destined to be a top player’.

“For me, if I was advising him, I’d be saying ‘you’re now in the last chance saloon’.

“If it doesn’t work out for him at Everton, where does he go after that? It’s certainly not a big club.

“Everton are a big club, he should grab it with both hands. Whatever he’s doing, and only he can answer it, it’s one of two things.

“He’s had his eye taken off the ball for whatever reasons, [or] he’s lost interest in football, at his age, really?”