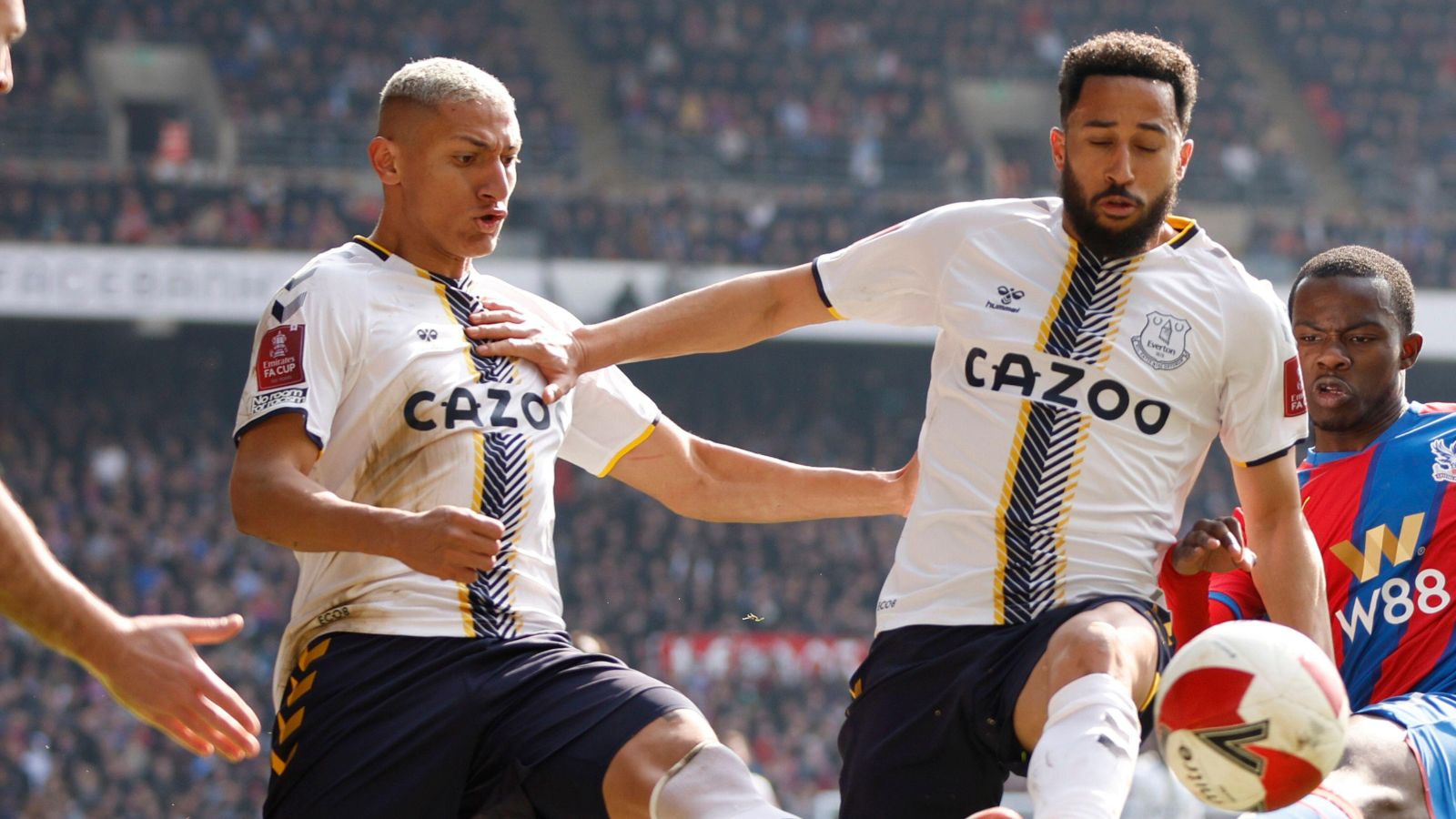 Andros Townsend is confident that Everton have been able to adequately replace Tottenham Hotspur star Richarlison during the summer.

Richarlison was a star player for the Toffees over several seasons. He was arguably never more important to Everton than he was towards the end of the 2021/22 campaign.

The forward put in some brilliant performances as he helped Frank Lampard’s side remain in the Premier League.

Ranking all 23(!) Premier League managers from the season so far

Richarlison moved on during the summer as Tottenham signed him for a total fee of around £60m.

The Brazil international has impressed in recent weeks and he is already becoming a fan favourite at The Tottenham Hotspur Stadium.

Everton have spent the Richarlison money wisely. Amadou Onana in particular looks to be a brilliant addition. The ex-West Ham target has joined them from Lille for around £31m.

Townsend is confident that Everton “have added players with the quality and mentality of Richarlison”:

“Any club would miss the quality of Richarlison and what he brings to the team but I think we’ve been able to add four or five players for the price of Richarlison,” Townsend told talkSPORT.

“We’ve added players with the quality and mentality of Richarlison.

“You see him playing for Spurs chasing for every ball and getting the crowd up for it and I think we have that in Neal Maupay and [Amadou] Onana in midfield.

“Yes, we would love Richarlison, but we have done well off the back of that, and he’s scoring in the Champions League, so it’s been a good deal for both parties.”

Townend went onto praise Maupay even further. He thinks the ex-Brighton and Hove Albion striker is a “great teammate” he loves him now he’s one of his teammates at Everton:

“He’s a player who, when he’s in your dressing room, you love him,” Townsend added.

“You love what he brings but as an opponent, you absolutely hate him!

“I remember playing with him when he was at Brighton – I know you want the headlines, I didn’t hate him but he’s a player who knows how to get under your skin and he knows the dark arts of football.

“Obviously when you’re playing against him, he rubs you up the wrong way but when he’s on your team you want him to go out there and do everything that he does, the dark arts and the housery, as you call it.

“He’s been a great teammate and we’re all delighted that he got his goal on Sunday.”