Home Everton Everton ‘step up interest’ in 32-year-old ex-midfielder; double reunion ‘not on the agenda’ 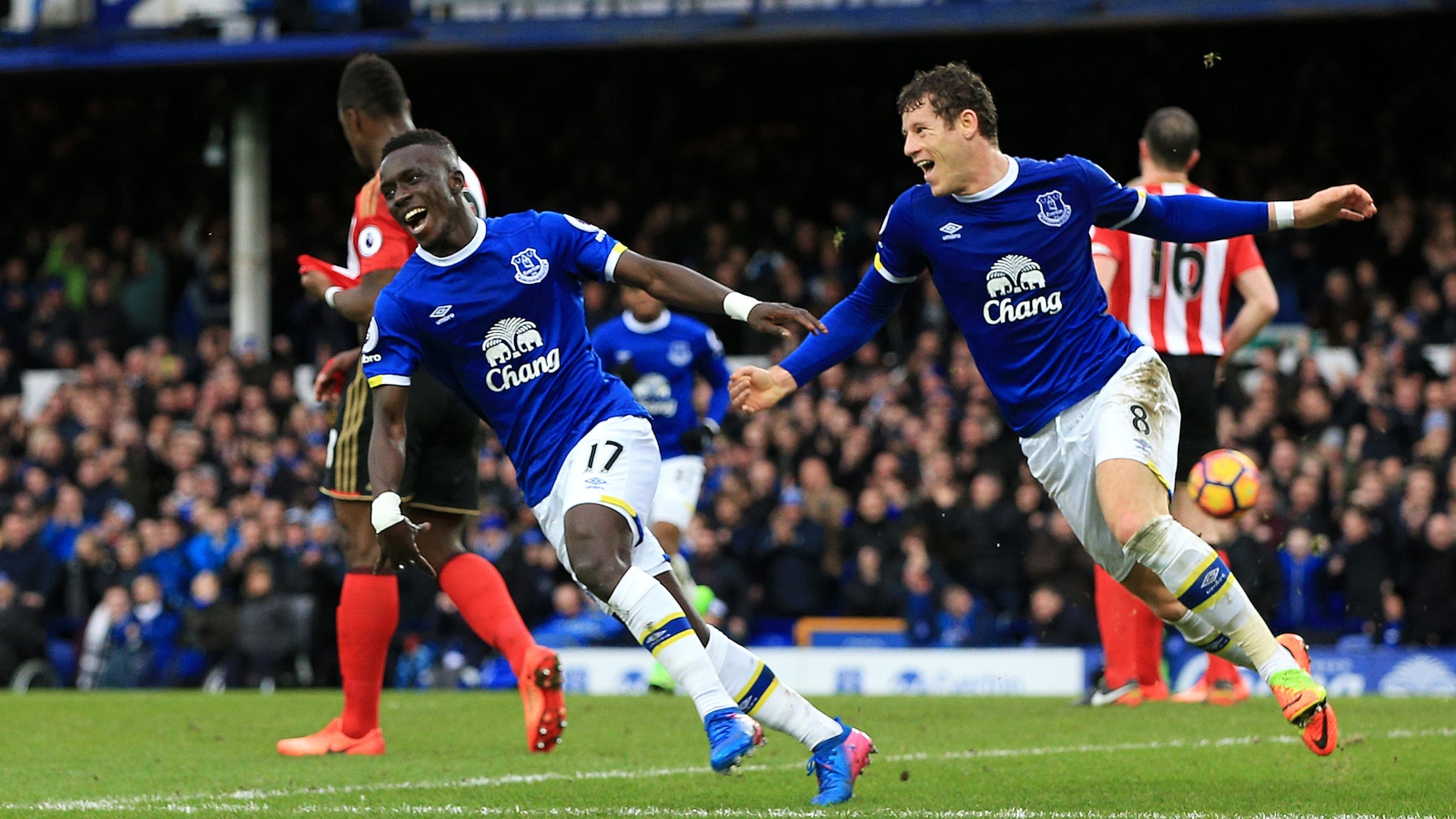 According to reports, Everton are keen on bringing Idrissa Gueye back to Goodison Park, while a move for Ross Barkley is ‘not on the agenda’.

Gueye joined the Toffees from Aston Villa in 2016 and spent three years on Merseyside before joining Paris Saint-Germain for £27million.

The 94-cap Senegal international has won Ligue 1 and the French Cup twice during his time in the French capital.

He played 33 times across all competitions last term but often found himself starting on the bench.

PSG are reportedly open to letting Gueye leave this summer. The 32-year-old has entered the final year of his contract in Paris.

Following the signings of James Tarkowski, Ruben Vinagre and Dwight McNeil, Everton manager Frank Lampard is believed to be keen on improving the spine of his team.

The Premier League side finished four points above the drop zone last term and Lampard is focused on ensuring the Merseysiders are not caught up in another relegation battle.

According to The Athletic, the Toffees are ‘ready to step up their interest’ in Gueye.

Lampard wants to sign ‘two midfielders’ before the summer transfer window closes, and their pursuit of the 32-year-old midfielder is ‘gathering momentum’.

Gueye is thought to be ‘keen’ on the move, with a permanent deal more likely than a loan move at this stage.

The defensive midfielder’s representatives are hoping to land a two or three-year deal, though Everton are leaning towards the shorter option given his age.

It was reported earlier this week that Everton ‘are in advanced talks to bring’ Ross Barkley back to Goodison Park, four-and-a-half years after leaving for Chelsea.

However, The Athletic‘s report has shut down those rumours.

The Gueye report adds that Barkley is ‘available’ this summer, but an Everton return is ‘not on the agenda’.

Lampard is more attracted to the prospect of signing Gueye, despite the fact he is four years older than the English midfielder.

The Senegalese is seen as a player who ‘still has the legs to make a difference’ in midfield for the Toffees.

Gueye was a stellar performer for Everton during his three years at Goodison Park.

Having racked up 24 Champions League appearances and played with a number of world-class players, the 32-year-old could return an even better player than he was the first time around.