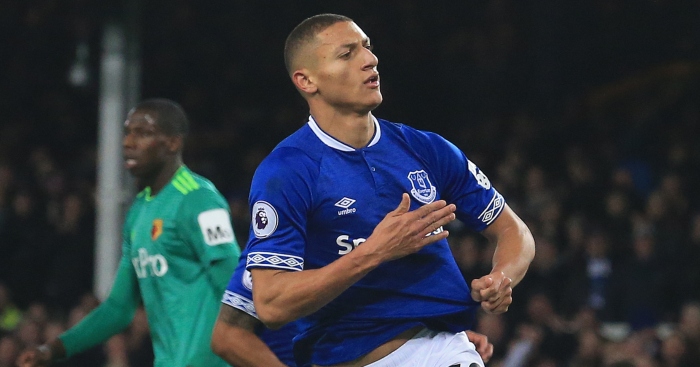 Everton forward Richarlison has extended his contract at Goodison Park until the summer of 2024.

The Brazilian, who joined from Watford in July 2018, scored his 20th Everton goal in 50 starts against Leicester on Sunday.

“I intend to be here a long time,” Richarlison, 22, told evertontv.

“This was the club which gave me the opportunity to show my football.

“It was here I managed to get a place in the Brazil national team and it was here I have scored lots of goals in the Premier League.”