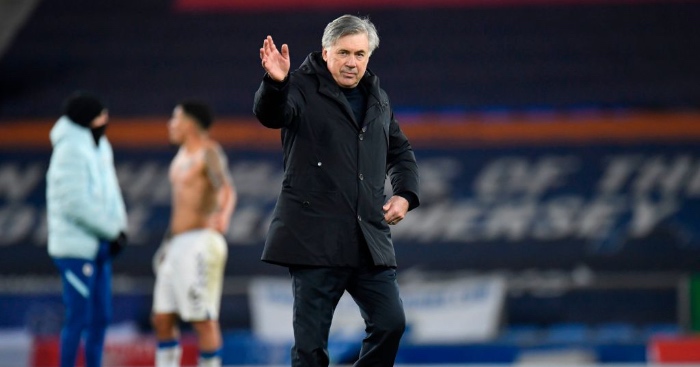 The Toffees splashed out around £27m to sign Tosun from Turkish side Besiktas in January 2018. He had been in fine goalscoring form in the Super Lig.

The 29-year-old netted 20 league goals from just 33 appearances in the 2016/17 campaign. He continued this form into the following season as he scored eight times from 16 league outings.

Tosun made 14 appearances in the Premier League before the end of the season in 2017/18. He scored five goals to help Everton finish eighth in the top flight.

The Turkish international played 29 times in the 2018/19 season for Everton, but he only managed to score four times.

The forward made eight more appearances in 2019/20 before he joined Crystal Palace on loan in January 2020. He only managed to score once from his five outings for Roy Hodgson’s side.

Tosun returned to Everton ahead of the 2020/21 campaign, but he has not featured much under Carlo Ancelotti. He is to start in the Premier League this term. His only goal of the season came in the FA Cup third round against Rotherham United.

The Athletic are reporting that CSKA Moscow are keen to take Tosun on loan for the remainder of the season. He is believed to be surplus to requirements at Goodison Park.

The report adds that talks are at an early stage, but a deal could be likely as Tosun is free to leave Everton.