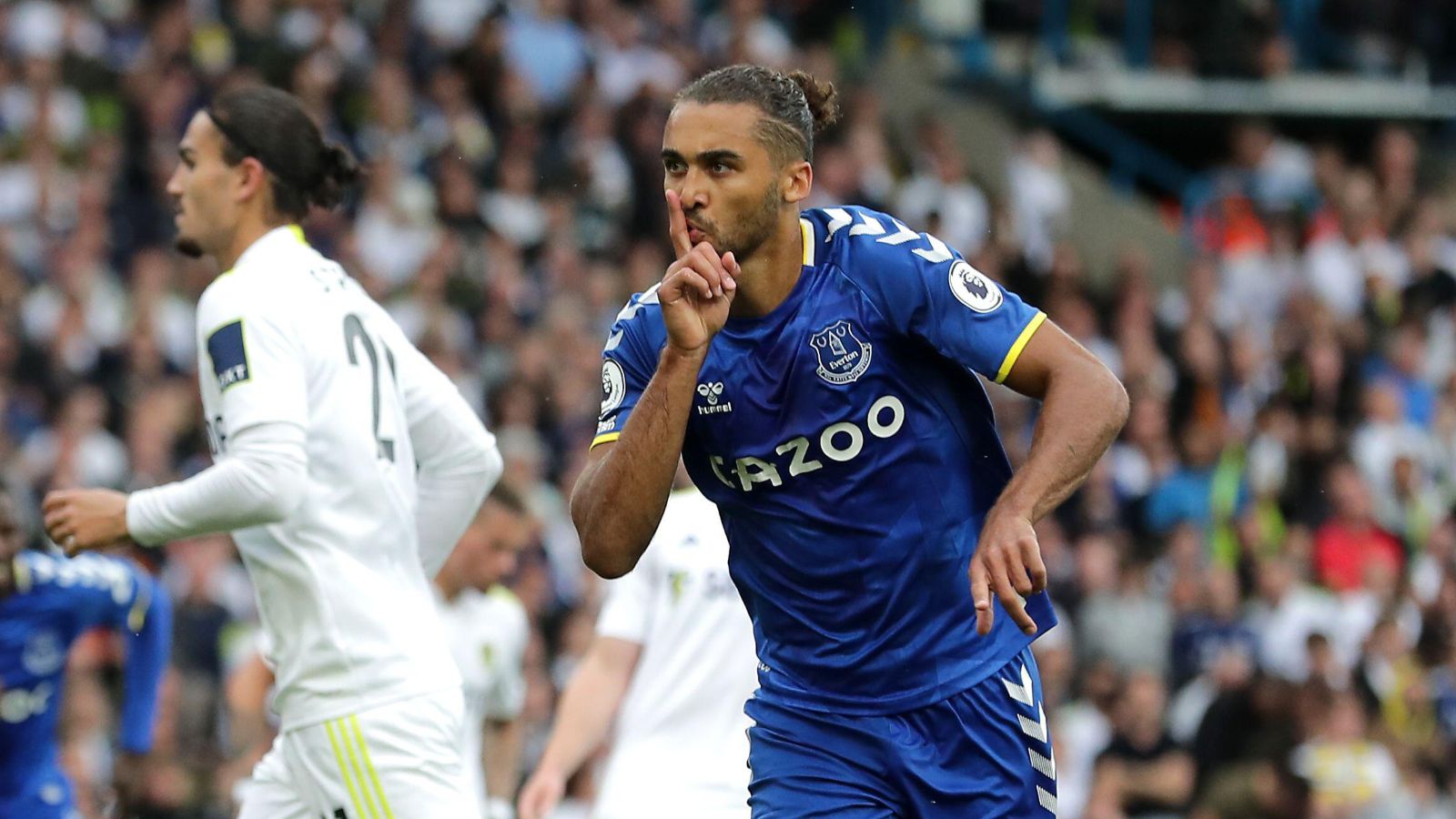 Everton have reportedly suffered a ‘devastating blow’ with Dominic Calvert-Lewin set to be out of action with a knee injury for up to three months.

The Englishman was signed by the Toffees in 2016 from his boyhood club Sheffield United.

He took time to kick on and show what he is capable of but he started to do just that during Carlo Ancelotti’s time in charge.

Calvert-Lewin netted 16 times for Everton under Ancelotti during the 2019/20 Premier League campaign.

The legendary boss left to return to Real Madrid last summer and that did not turn out too badly.

The forward still would have hoped to shine last term, but his season was ultimately hampered by injuries.

Calvert-Lewin has reflected on last season, admitting that he endured the “most difficult times” in 2021/22:

“On a personal note I have had to dig deep within myself at times this season and have endured some of the most difficult times of my career and my life to date,” Calvert-Lewin said in an Instagram post back in May.

“To all the young kings suppressing emotion I advise you to talk, to a friend, family member or someone that will listen, talking saved my life.

“It will make you realise things are never as bad as they seem, and you’ll discover that the paradox of true strength is being able to face your weaknesses.”

It will be even more heartbreaking for the forward that he is now set for another long spell on the sidelines. According to Football Insider, in what is described as a ‘devastating blow’ to Everton, Calvert-Lewin will be out for three months due to a knee injury.

This is because he is said to have torn his lateral collateral ligament. This will make him unavailable ‘for at least ten weeks’ so he will be out until November. Those predicting Everton to go down will be feeling quite smug right now.

As things stand, Everton will be without a senior striker for their first league game of the new season against Chelsea. Richarlison was sold to Tottenham earlier this summer and Salomon Rondon is suspended.

Everton supporters will be hoping for some positive news in the transfer market. They may be left disappointed though as their target Maxwel Cornet is ‘close’ to signing for West Ham, according to The Guardian.