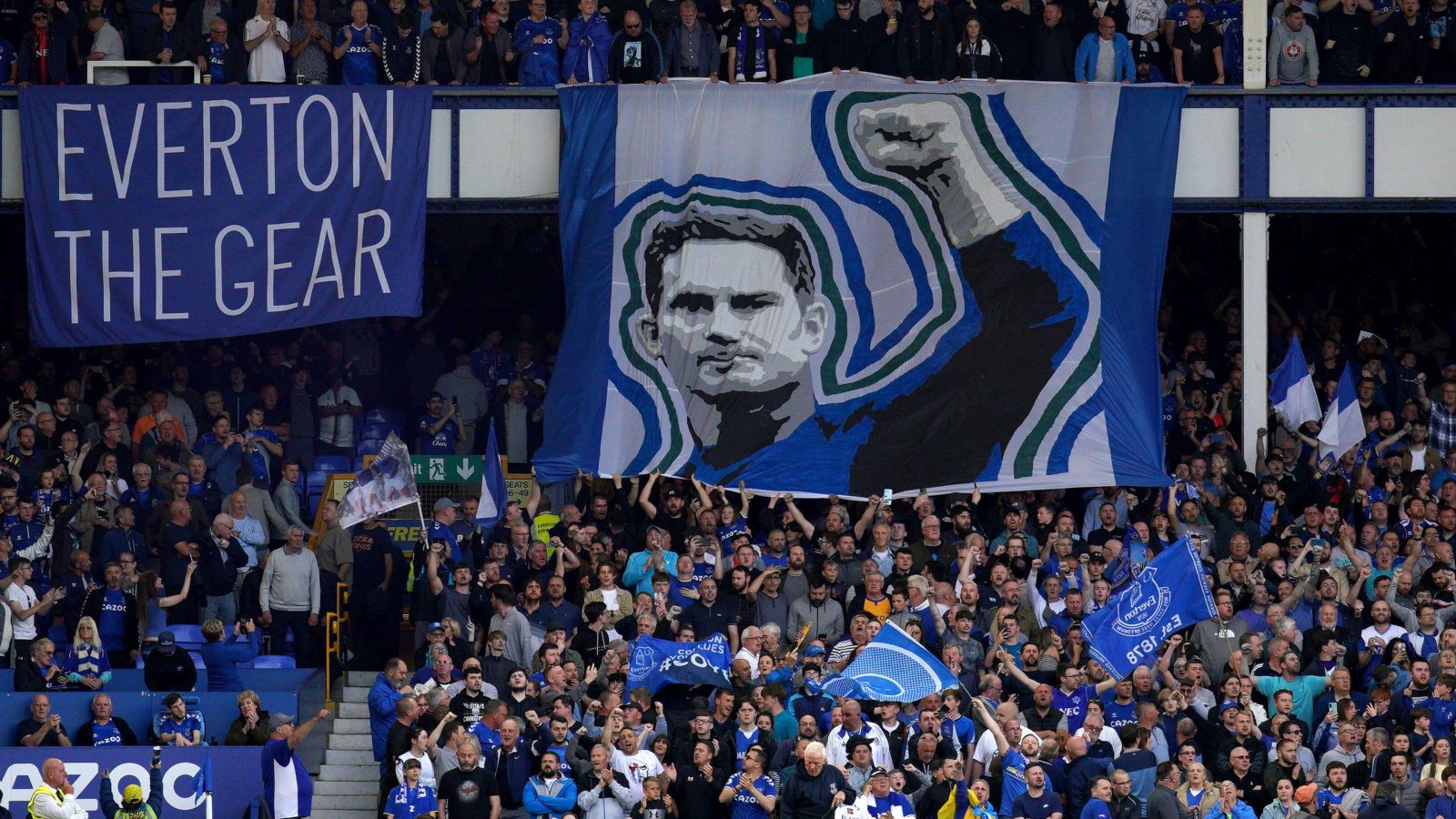 Premier League side Everton want to sign four Chelsea players this summer but one remains out of reach, according to reports.

The Toffees have had a fairly quiet window so far but it has burst into life a bit over the past couple of days with Dwight McNeil joining from Burnley and Ruben Vinagre arriving on loan from Sporting Lisbon.

McNeil and Vinagre join free transfer James Tarkowski as the three signings Frank Lampard has made so far this window but there seems to be lots more to come.

The England international only made six appearances in the Premier League last campaign and 14 in all competitions under Thomas Tuchel at Chelsea.

He spent time on loan at Aston Villa in the 2020-21 campaign, when Lampard was Chelsea boss, and he has been linked with a return to Villa too.

However, 90 min now insist that Everton ‘are in advanced talks to bring’ Barkley back to Goodison Park after leaving the club for Chelsea in a £15m deal in January 2018.

It is understood that Barkley is ‘keen to return to his boyhood club’ with just ‘small details’ to iron out before a transfer can be announced.

He will switch on a permanent basis and could be joined by Chelsea striker Batshuayi, who hasn’t played for the Blues since January 2020 with the Belgium international going on five different loan spells since joining the club in 2016.

Chelsea are looking to lower their wage bill and Batshuayi will likely be a permanent signing too if Everton, who are ‘in talks’ over the striker, can agree a deal with their fellow Premier League side.

Everton ‘remain in talks’ over a potential deal for Scotland international Gilmour – who spent last season on loan at Norwich City – with Lampard ‘understood to be a great admirer’.

90 min add: ‘Everton also remain keen on Albanian striker Armando Broja, but Chelsea will not budge from their £50m valuation unless they secure another No.9.’

And former Premier League striker Noel Whelan reckons Everton should tie up a deal for Barkley as soon as possible as he “can be unplayable at times”.

Whelan told Football Insider: “Barkley would offer a lot of experience – he’s been in and around the Premier League for a long time now. Yes, he’s not been settled at Chelsea, but there’s still a player in him.

“He has got such creativity, a real range of passing, and if you can get him in a good moment – he can make a real difference to a team like Everton. He’s someone who can be unplayable at times, but you want to see that consistency in his game.

“Many managers, including Frank, will admire him – but it can be tricky to bring a player back to their best when they’ve been out of the picture for so long.”