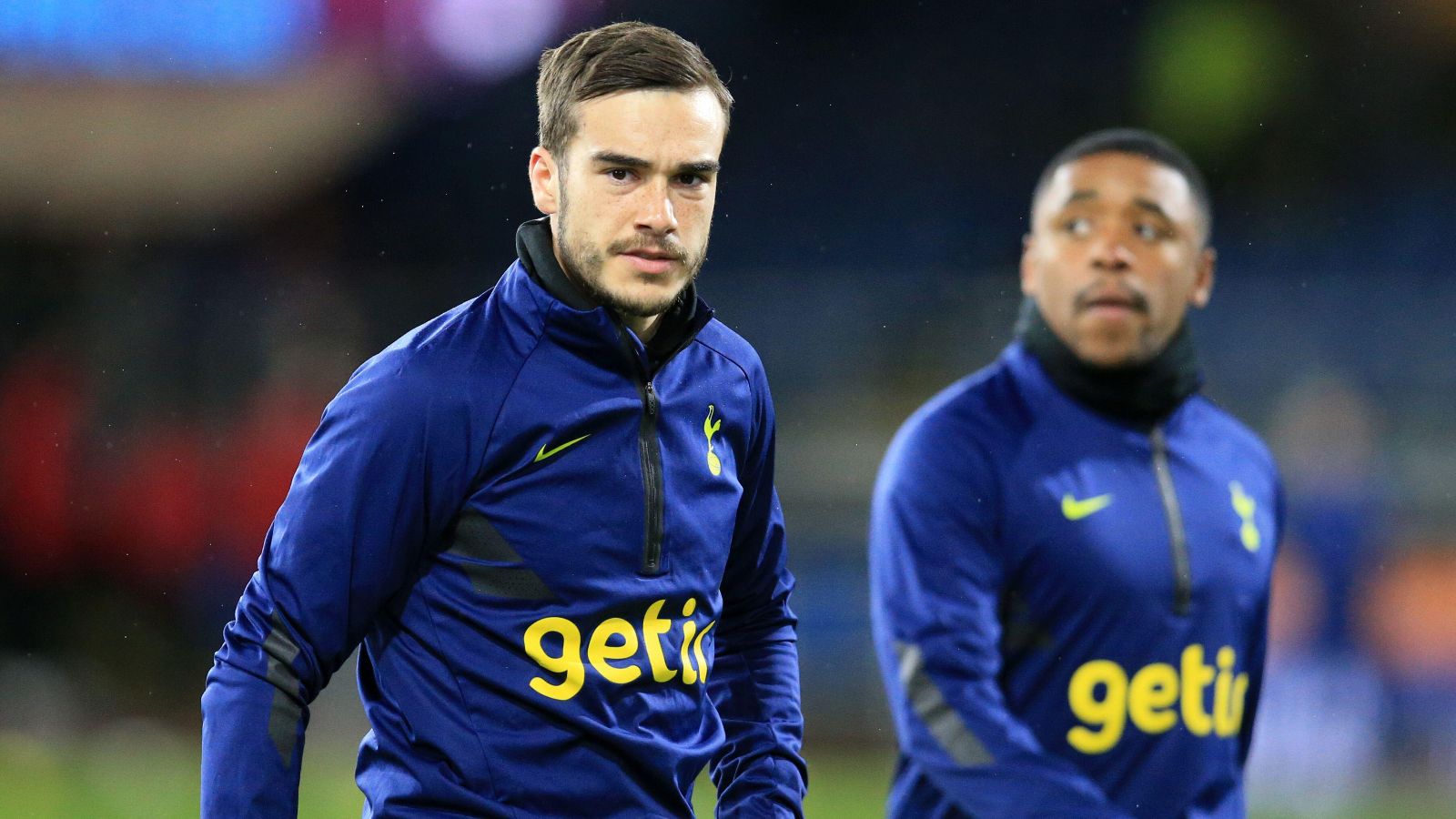 Everton and Tottenham are reportedly in talks over a deal for Harry Winks, with the midfielder keen on a move to Goodison Park this summer.

Toffees boss Frank Lampard is said to have identified the English international as the perfect addition to bolster his midfield ahead of the new season.

The Liverpool Echo claims ‘talks are at an early stage, but there is a hope from all three parties that a deal can be done’.

Winks has two years remaining on his Spurs contract and despite initially coming back into the fold under Antonio Conte, saw his game time significantly reduced in the second half of the season, ending the campaign with just nine Premier League starts.

The report claims Everton will face competition for his signature, with three other unnamed top-flight clubs said to be interested, but Winks’ preference is said to be to team up with Lampard at Goodison Park.

Lampard is working with director of football Kevin Thelwell to revamp the Everton squad, with the pair holding frequent discussions over transfer strategy following a season in which the club narrowly avoided relegation.

On potential new additions, Lampard revealed last month that he wanted to sign players that are “a little bit better in possession” this summer to alter Everton’s style of play next season.

Lampard said: “To improve, in a lot of ways. We want to play, the way we’ve played in the last month was fantastic but it’s been a certain type of football. We’ve played a lot of big teams who have had more possession.

“We want to look at how we can be a little bit better in possession. Some of that will be the squad and recruitment, others will be how we work in pre-season.

“You’re always starting to think about those things, you can never stand still or relax in this game. There’s reasons we are where we are and there’s reasons we just about stayed up. It’s very important that after that break we get to work.”