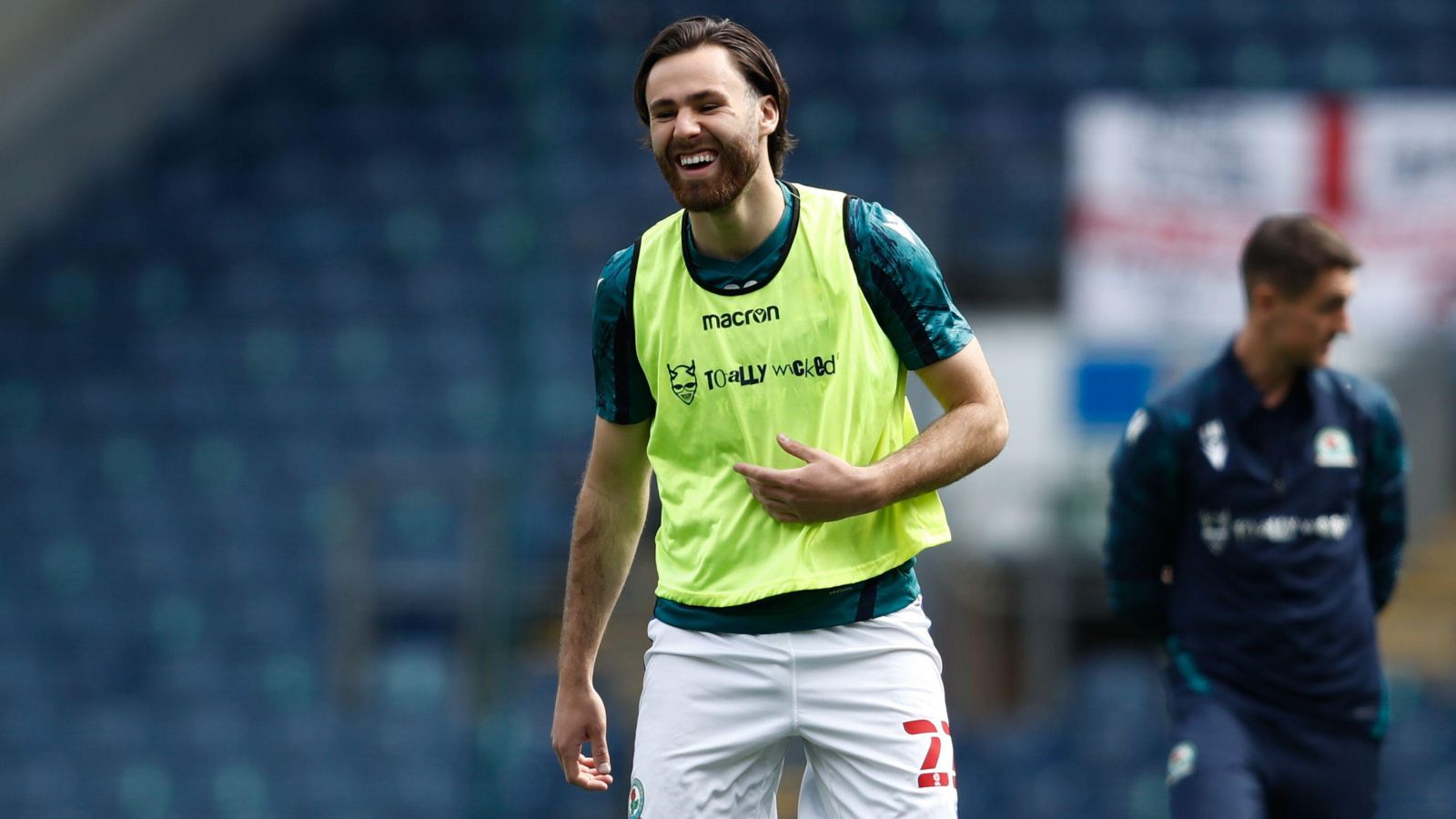 According to reports, Everton are one of three Premier League clubs in a ‘transfer fight’ for Blackburn Rovers striker Ben Brereton Diaz.

The forward had a spell at Man Utd as a youth player but he made his professional debut for Nottingham Forest.

Following an initial loan spell, Brereton Diaz signed for Blackburn permanently in 2019 for around £7m.

Brereton Diaz has also switched allegiance to play for Chile. He has four goals in 13 caps since last year.

His contract at Blackburn is set to expire in 2023. The Sun are reporting that Everton, Leeds and AFC Bournemouth are ‘in a three-way transfer fight’ to sign him.

It is noted that no official bid has been placed for Brereton Diaz and that teams across Europe are also interested in him.

Sevilla, Real Betis and Valencia are understood to have ‘registered their interest’ in him. Blackburn are ‘looking for a fee of around £13m’ for the attacker.

Elsewhere, Everton are reportedly ‘keeping close tabs’ on Adama Traore’s situation at Wolves while they contemplate making a £20m move, according to reports.

It should be a busy transfer window at Goodison Park as they look to bring in new faces and keep hold of in-demand players such as Richarlison and Dominic Calvert-Lewin.

According to Football Insider, Wolves winger Traore is one of Lampard’s summer targets.

Everton ‘remain interested’ after initially eyeing the Spaniard up as a potential Richarlison replacement and are ‘keeping close tabs on his situation’.

Toffees director of football Kevin Thelwell is a fan of the player and brought him to Molineux for a club-record fee in 2018.

Wolves are reportedly open to selling this summer in order to raise funds for the transfer window. Traore is believed to be worth around £20m, which ‘should be enough to seal a deal’.

The 26-year-old winger spent the second half of this season on loan with Barcelona, who had the option to sign him permanently for £30m.

Despite a positive start at the Nou Camp, Traore fell down the pecking order under Xavi and the La Liga club opted against the permanent signing.

He provided four assists and failed to score in his 17 appearances for the Blaugrana.