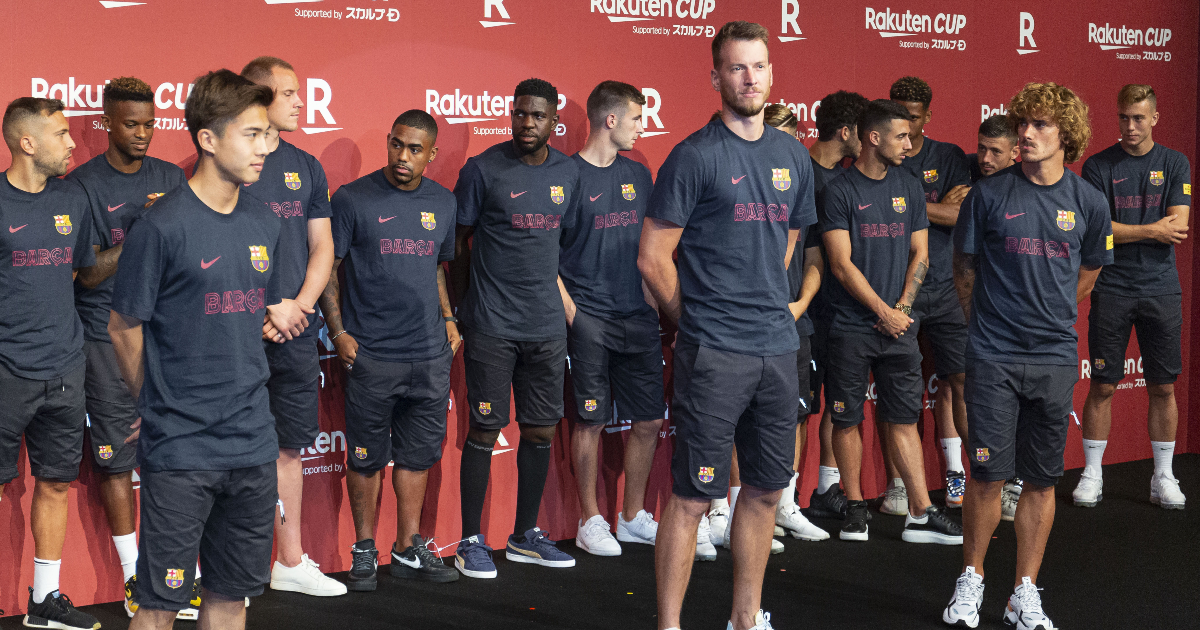 Everton are interested in signing Barcelona goalkeeper Neto, according to reports in Spain.

The Toffees recently parted ways with Robin Olsen following his loan spell from Roma, and whether or not he has a future at the club is cast in doubt.

Spanish outlet Mundo Deportivo have said that Neto could be an option to come in and compete with Jordan Pickford for the number one spot at Goodison Park.

The Brazilian has been the second choice ‘keeper to Marc-Andre ter Stegen at Barcelona since signing for the Spaniards in 2019 and has only made nine league appearances during his time at the Nou Camp.

Neto has two years left on his contract at Barca, and they might require a decent fee to encourage them to sell up.

Elsewhere at Everton, negotiations with Nuno Espirito Santo to become the new manager have escalated after his proposed move to Crystal Palace broke down earlier this week.

Nuno is likely to be offered the role this weekend, and could be announced early next week.

The managerial role at Everton became vacant last week after Carlo Ancelotti swiftly departed to return to Real Madrid, who he won the 2014 Champions League with.

Majority shareholder Farhad Moshiri will be hoping that there are no late stumbling blocks when attempting to secure the Portuguese’s signature, as opposed to his projected move to Selhurst Park.

A number of names have been thrown in the hat to take the helm at Goodison Park, including Rafa Benitez and Paolo Fonseca, but the former Wolves boss has been deemed the most suitable candidate.

Moyes has European football to look forward to next season with the Hammers after an excellent 2020-21 campaign in charge at the London stadium.

Speaking on his new deal with the London club, Moyes said: “I am delighted to have committed my future to West Ham United.

“This is where I want to be and I’m happy. I’m excited to be given this opportunity to build on what we all have already achieved here. The owners and I are fully aligned with how we want to keep developing and improving the football club.”