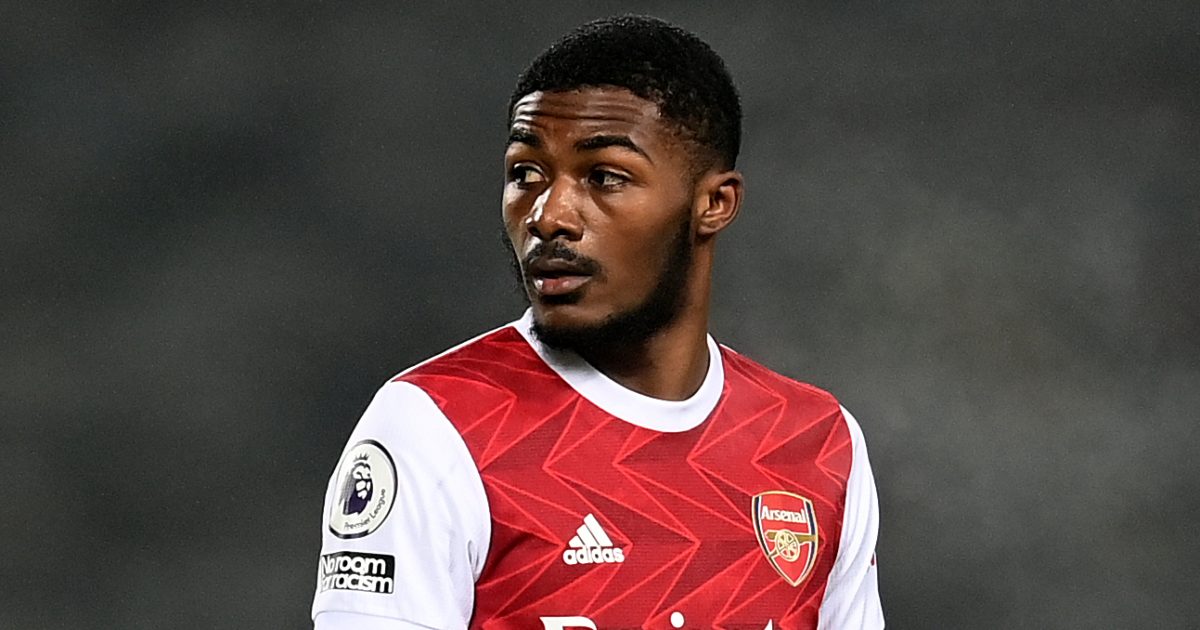 Everton are readying themselves to “revive their attempts” to sign Arsenal outcast Ainsley Maitland-Niles in January, according to reports.

At the same time, Maitland-Niles was linked with Everton. But this did not come to fruition and he is no longer taking part in first-team training.

Earlier this month, Chris Sutton suggested that Mikel Arteta was “wrong” to “humiliate” the midfielder:

“One player who will need to work hard to get onside is Ainsley Maitland-Niles. The player’s social media post in which he made clear his desire to leave was unwise.

“That was only ever going to anger his employers. But when I read that Maitland-Niles was training with the kids on Tuesday, I thought that was wrong. That doesn’t help anybody. It’s humiliating.

“Arteta’s kept hold of him, apparently after clear-the-air talks. I’m sure Maitland-Niles was assured he’ll get his chance to impress. We’ll see. In a way, Arsenal keeping a player against his will sums up the underwhelming status of the club right now.”

ESPN have reported that Everton are looking to “revive their interest” in the midfielder and they will make another move for him in January.

The report that they will look to seal a permanent transfer for Maitland-Niles when the winter window opens.

In March, Ashley Cole suggested that Maitland-Niles’ versatility has been his “problem” at Arsenal:

“He feels central midfield is his position, that’s where he wants to ply his trade.”