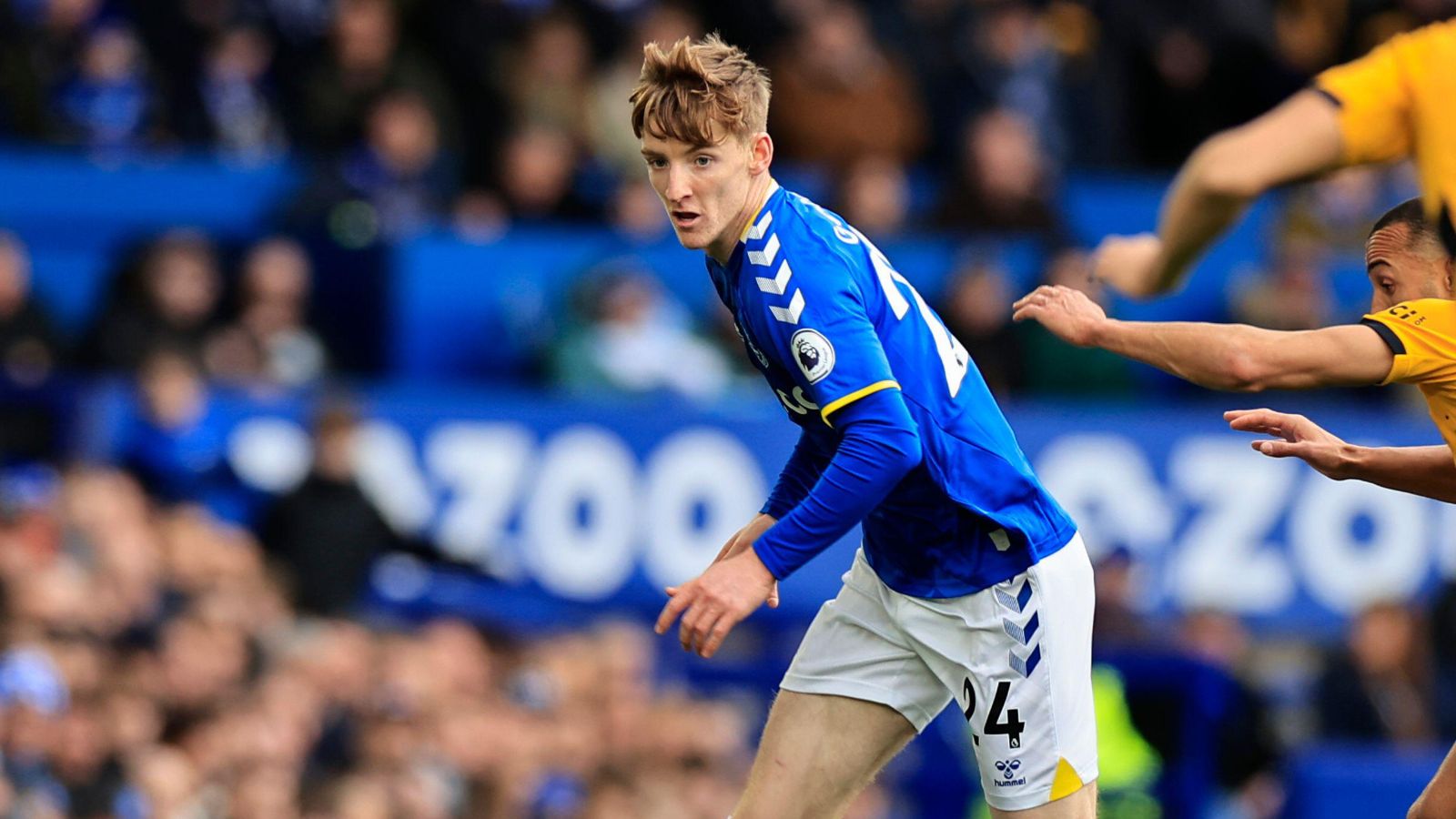 Simon Jordan has told Everton that they would “need a kick up the jacksie” if they sell Anthony Gordon this summer amid interest from Tottenham.

Gordon was a bit-part player for Everton during his first two seasons in their first-team.

He established himself as an important component of their side during the 2021/22 campaign.

It was a tough year for Everton, who battled for their survival in the Premier League. They ended up securing their top-flight status with one game to go.

Gordon was involved in six goals in 35 Premier League appearances for the Toffees. He and Richarlison have been linked with Tottenham Hotspur of late.

Spurs are understood to be ‘admirers’ of Gordon. The London club are in favour of a player-swap deal with Everton. They are willing to let go Harry Winks, Tanguy Ndombele, Matt Doherty and Jack Clarke.

Ex-Crystal Palace chairman Jordan does not think that Everton should let Gordon leave this summer:

“Anthony Gordon, they [Everton] need a kick up the jacksie if they let that one happen,” Jordan told talkSPORT.

“Richarlison I think is the one that will be sold. Unless people start lowballing them, if people think they can take advantage of Everton being in some sort of compromisable position around needing to retain profits to be able to buy new players.

“You wouldn’t want a player developed through your academy that absolutely understands the value of playing for a football club, and then sell him. That’s the exact antithesis of what you want to do with your academy players.

“Of course, they will turn around and say ‘Whoever is making the argument for that sale, there’s bigger profitability in an academy player being sold because it’s less on our balance sheet’. That’s not the way you should be running your business.”