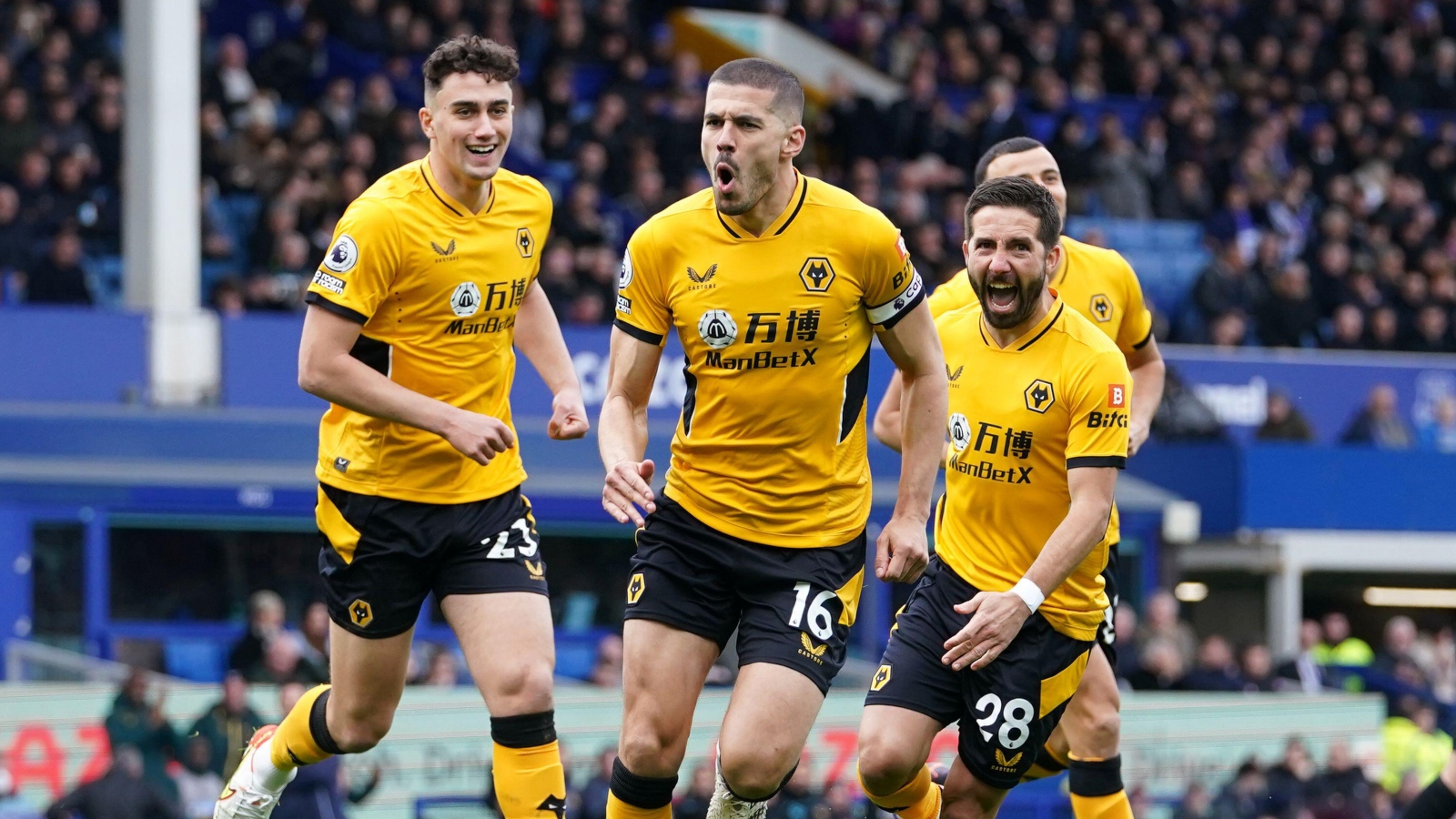 The 29-year-old has been at Wolves since moving from Huddersfield Town for around £2.5million in July 2015.

He has been a crucial player for the club since joining and helped guide them to promotion back to the Premier League in 2018.

Coady played every minute of his side’s 2018/19 campaign back in the top flight, captaining the team in all 38 fixtures.

The central defender did the same the following season, missed one game due to quarantine in 20/21 and then made 38 league appearances last term, proving that durability is probably his best attribute.

He has picked up ten caps for England since making his debut under Gareth Southgate in 2020.

Coady is a mainstay in Southgate’s squad and is often praised for his contributions to the team off the pitch. With the World Cup coming this winter, the 29-year-old will be hoping his performances will help him earn a spot on the plane to Qatar.

According to Alan Myers, Everton are interested in signing the Wolves skipper this summer.

The Toffees ‘want to sign’ Coady and manager Frank Lampard is an ‘admirer’ of the player.

As mentioned prior, the Merseyside club have brought in Tarkowski but Lampard is looking to further improve his squad.

They have also been linked with Lille midfielder Amadou Onana, who reportedly prefers a move to Everton over West Ham.

Coady is a Liverpool fan and came through the Reds academy, so he may not fancy a move to their city rivals, especially given the fact he is clearly very settled at Wolves.

The Molineux club are hoping to finalise one or two more signings before the transfer window closes and have been linked with Blackburn Rovers’ Ben Brereton Diaz, Bordeaux’s Hwang Ui-Jo and Chelsea’s Michy Batshuayi.

TalkSPORT correspondent Alex Crook claims that Wolves are in ‘advanced talks’ to sign Batshuayi on a season-long loan.

It is believed that Chelsea are ‘willing’ to pay a percentage of the Belgian striker’s wages.

Fabrizio Romano has claimed that the Molineux club have ‘submit’ a proposal to Bordeaux over a deal to sign Hwang.