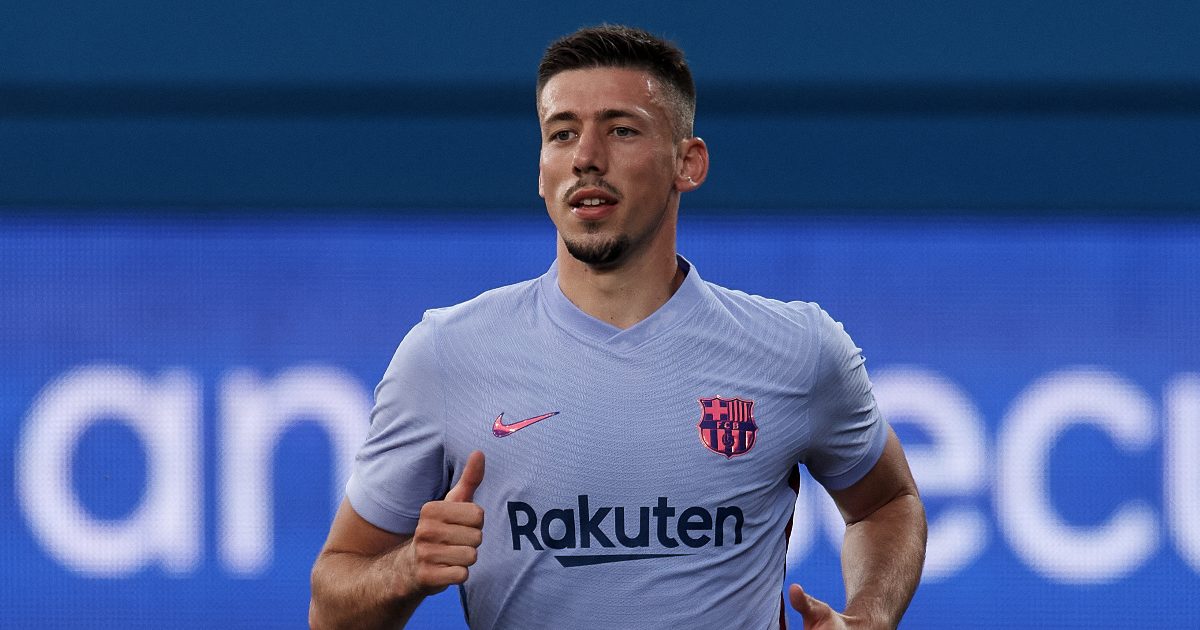 Everton and West Ham are both interested in signing Barcelona defender Clement Lenglet on loan this summer, according to reports.

After coming through the ranks with French side Nancy, the 26-year-old signed for Sevilla during the winter transfer window in 2017.

Lenglet was impressive for the La Liga outfit during his short spell there. He played 73 times across all competitions in just one and a half years.

His form for Sevilla tempted Barcelona to trigger his €35m release clause ahead of the 2018/19 campaign.

In each of the past three seasons, Lenglet has featured at least 40 times for Barcelona across all competitions.

Everton and West Ham are interested in the France international according to Spanish outlet Sport. Jose Mourinho‘s Roma are also keen to bring him in.

They report that Barcelona rate him at around £20m this summer. Everton and West Ham are said to prefer an initial loan deal for Lenglet which includes an obligation to buy next summer.

Elsewhere, former Aston Villa boss Alex McLeish has praised Everton for the business they have done so far this summer.

Their new boss Rafael Benitez was quick to make moves for Asmir Begovic and Andros Townsend. The duo have joined on free transfers from Bournemouth and Crystal Palace respectively.

Their third signing of the window is Bayer Leverkusen’s Demarai Gray. The former Leicester City man joins the Toffees for around £1.6m.

McLeish believes that Everton have been getting “real bargains” this summer:

“It’s been a little bit topsy turvy for Demarai.