Home All The News Everton, West Ham to battle it out for £28m-rated defender 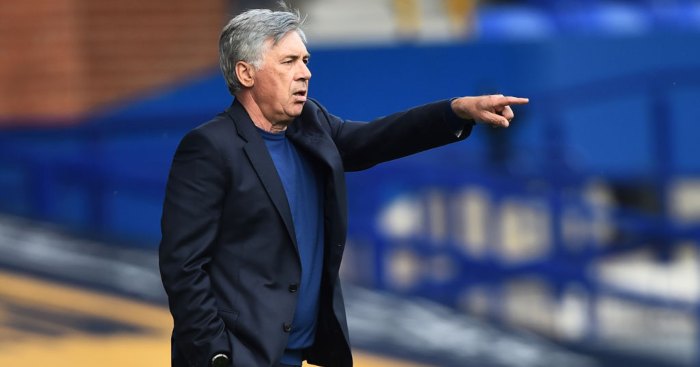 West Ham are set to challenge Everton to sign Atletico Bilbao defender Unai Nunez, according to reports in Spain.

The centre-back made his senior debut at the start of the 2017/18 season for Atletico Bilbao. The season prior he played over 30 times for their reserve team.

Nunez immediately became a regular for Bilbao, establishing himself in the first-team right away. Over the past three seasons, he has made 76 appearances in all competitions, scoring one goal.

During the 2019/20 campaign, Nunez featured in 20 La Liga games as Bilbao finished 11th in the Spanish top-flight.

Since making his senior debut, Nunez has received call-ups for the Spanish national team. He was part of the side that won the UEFA European U-21 Championships in 2019.

Nunez made his debut for the senior team in September 2019, coming on as a late sub in their 4-0 win over the Faroe Islands.

Spanish outlet Mundo Deporitvo are reporting that both Everton and West Ham are keen to sign the defender. The report adds that Nunez has a release clause of £28 million.

Everton have already had a busy summer on the transfer front. They have brought in midfield trio James Rodriquez, Allan and Abdoulaye Doucoure.

If Nunez is brought in, he will compete for a starting spot with Michael Keane and Yerry Mina.

West Ham have been proactive in trying to sign a new centre-back this summer. They have had bids rejected for Burnley’s James Tarkowski, but they have seemingly been priced out of that deal.

Nunez will be a cheaper alternative for the Hammers, though he will come in without any prior Premier League experience.