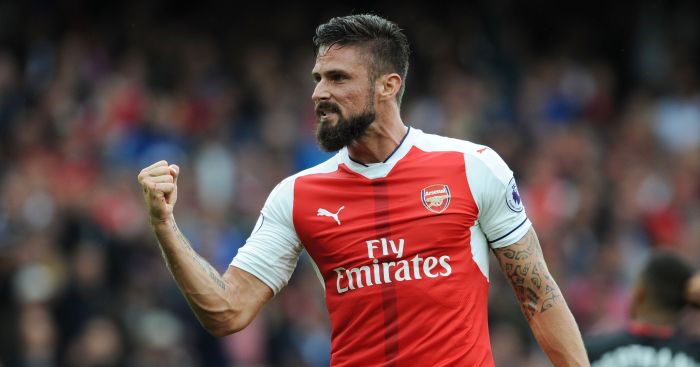 Everton will complete a deal to sign Olivier Giroud from Arsenal for £20million, according to club scout Carlo Jacomuzzi.

The Toffees have been particularly busy this summer, spending more money than any other Premier League side since the start of 2017.

They are thought to be closing in on a move for former forward Wayne Rooney, and could combine his return with the capture of Giroud.

The Arsenal striker faces an uncertain future at the Emirates Stadium, with the north London club courting a number of other forwards this summer.

Jacomuzzi, an Everton scout who works in Italy, says that the Frenchman is expected to join soon.

He says that his £20m fee will prove to be a “bargain” in comparison with the £25m Napoli want for fellow target Duvan Zapata.

“There are no developments in the negotiations between Everton and Zapata, also because I think Everton are today going to finalise a deal for Giroud for £20 million,” Jacomuzzi told Radio CRC.

“The fee is a bargain compared to the £25m being demanded for Zapata.”