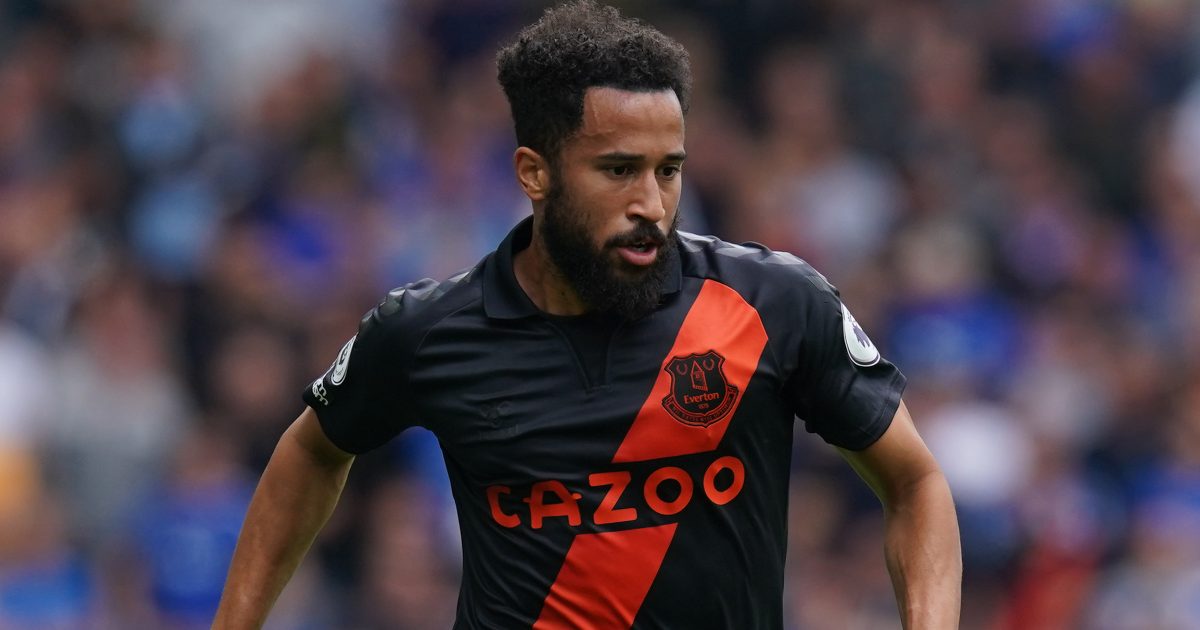 Everton winger Andros Townsend is looking forward to play with new signing Solomon Rondon, who he thinks is a “great addition” to the squad.

Townsend was one of Rafa Benitez‘s first signings as Everton manager this summer. He joined the club on a free transfer after his contract at Crystal Palace expired in July.

The winger was joined at the club by Rondon on deadline day. The striker previously played in the Premier League for Newcastle and West Brom.

Townsend has been asked about the deadline day signing by The Liverpool Echo. He believes that Rondon is a “very strong” player who will offer Everton a lot:

“I’ve played against him many times and he’s a very physical player, very strong, likes the physical side of it, likes to get into a confrontation with defenders and he can hold up the ball well, so that will be a great addition to the squad.

“Whether it be playing with Dom upfront or coming off the bench, however, the manager sees it, he’s definitely going to be a plus for a player like myself who does like to cross into the box.”

Elsewhere, Moise Kean has left Everton as he has rejoined Juventus. The Toffees are set to make a profit on the striker, after he signed for them for £23.5m in 2019.

The deal for the forward could potentially rise to £32.5m including add-ons. Alex McLeish has praised Everton for completing this deal:

“It is incredible business. I looked at Chelsea’s ins and outs as well over the last few years. Their sums add up as well with the people who have come and gone.