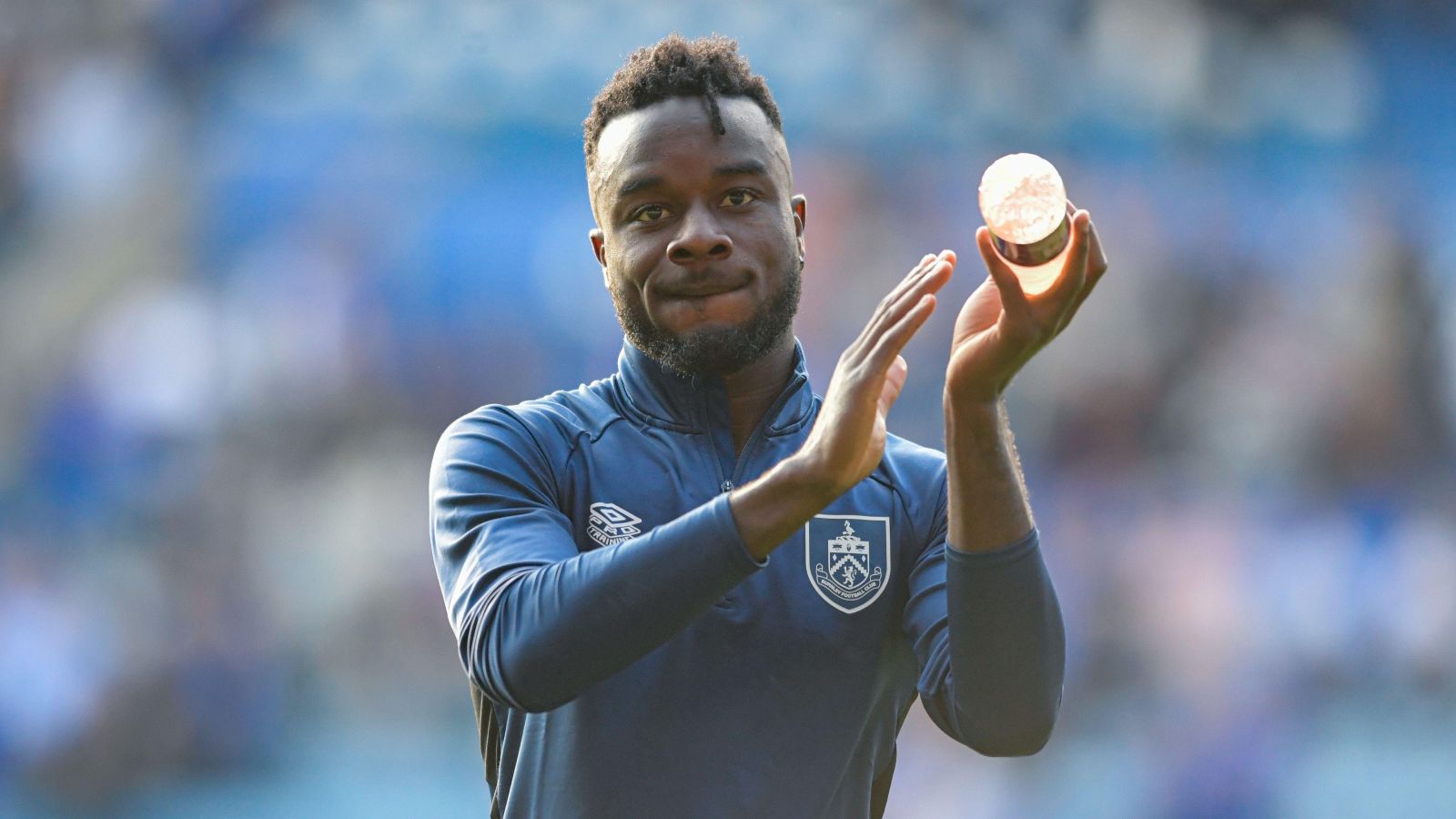 According to reports, Everton are ‘working on a deal’ to sign Burnley forward Maxwel Cornet this summer.

The Clarets signed Cornet last summer from Ligue 1 side Lyon. They paid around £12.7m to bring him to the Premier League.

The 2021/22 campaign proved to be a torrid one for Burnley as they were relegated. Cornet showed his versatility as he was one of their standout performers though.

The Ivory Coast international finished the season as Burnley’s top scorer as he netted nine goals in the Premier League.

David Ornstein of The Athletic is reporting that Everton are ‘in contact’ with Burnley over the transfer.

Other clubs are ‘interested’ but as things stand Goodison Park ‘appears the most likely destination’ for Cornet.

He was linked with Chelsea earlier this summer. There is understood to be an £17.5m release clause in his contract that runs until 2026.

The Daily Mail claim Palace are vying with Leicester and Southampton for his signature this summer, while Arsenal, Brighton and Everton have also been credited with an interest.

Chelsea are in the process of revamping their defence following the departures of Antonio Rudiger and Andreas Christensen at the end of their contracts.

The arrival of Kalidou Koulibaly from Napoli is imminent, while they’re also said to be nearing a deal for Manchester City’s Nathan Ake, with Presnel Kimpembe from Paris Saint-Germain still in the mix.

Moves for all three would push Colwill significantly down the pecking order, with Thiago Silva and Trevoh Chalobah already in situ as centre-back options for Thomas Tuchel.

The 19-year-old still has three years remaining on his Blues contract, meaning Chelsea would likely receive a reasonable fee despite his lack of Premier League experience, and the report claims they are considering a sale.

Colwill would be the third centre-back to come through the youth system to leave the club in recent years should he depart this summer, after Fikayo Tomori and Marc Guehi moved to AC Milan and Palace respectively.

The report adds that Patrick Vieira’s side are currently the frontrunners in the race for Colwill.