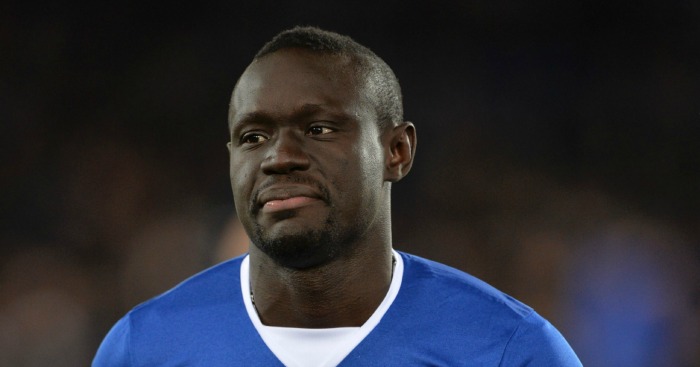 Everton boss Ronald Koeman has made it clear what he thinks of Roberto Martinez’s £13.5m signing Oumar Niasse by stripping him of his No. 14 shirt.

Senegalese striker Niasse played just 152 minutes of competitive football in the second half of last season after joining in January.

It is thought that Galatasaray could sign Niasse on loan with a view to a permanent move for roughly half that price.

Aiden McGeady – awful on loan at Sheffield Wednesday last season – has also been stripped of his No. 7 shirt, which has now been handed to Gerard Deulofeu. Another mover is Ross Barkley, who swaps shirts with back-up left-back Bryan Oviedo.

The No. 26 shirt has now been given to promising teenager Tom Davies, while we expect the No. 2 to be retired in honour of Tony Hibbert.

CONFIRMED: Here are our squad numbers for 2016/17. #EFC pic.twitter.com/XgpqCOMrtW