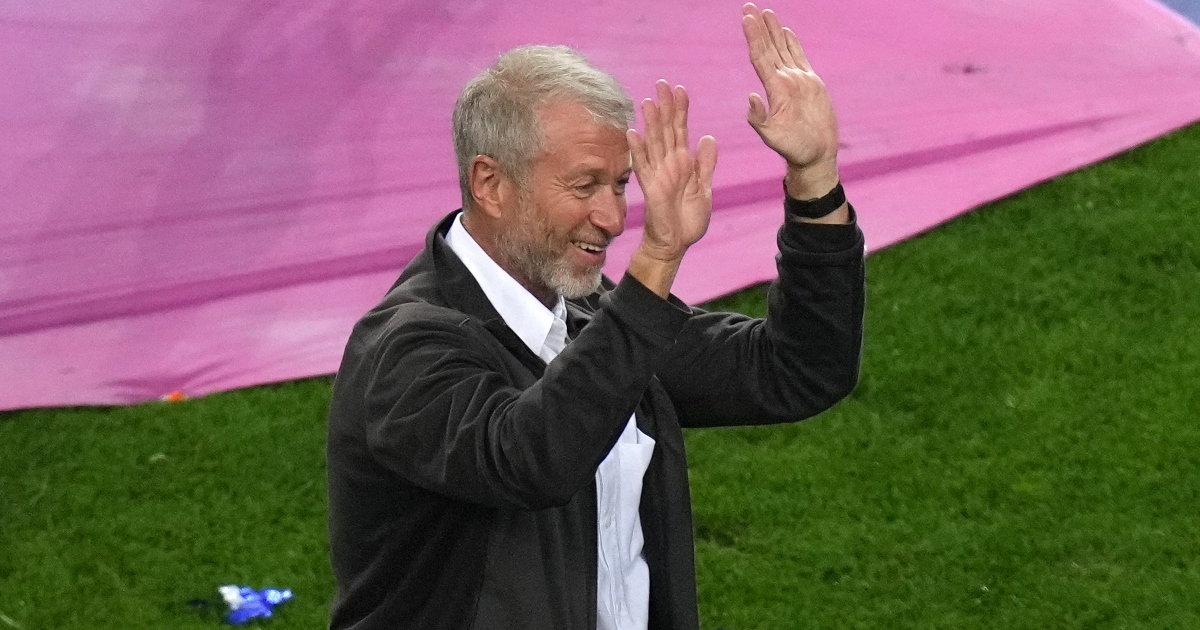 Current Premier League clubs have made 190 signings for £20m or more. They have made 93 sales at the same value, because they are inherently less exciting but still entirely necessary. Chelsea dominate this list…

Brighton – 0
The Seagulls are yet to get off the board but they will when Ben White completes his move to Arsenal. Yves Bissouma could make it two in the same summer.

Ruben Neves could find himself joining his Portugal team-mate on this list before the summer is out.

Dwight McNeil will keep Keane company here if Rafa Benitez gets his way.

Wilfried Zaha has tried his very best to join Bolasie and Wan-Bissaka here. Not happening, Wilf.

Everton must have thought Watford were doing something right since they drained them of their manager too in 2018.

Brentford are astonishingly good at this. On this trio, they made a profit of around £67m.

The Canaries turned over an even bigger profit from their three big sales – around £74million in total for lads signed from Coventry, York and Getafe respectively.

All three caused West Ham problems. Payet and Arnautovic by being naughty. Haller because he wasn’t very good. Obviously he caught on fire as soon as he arrived at Ajax; Haller has had a hand in three more goals despite having played 31 fewer matches.

Add those fees together and it still wouldn’t be enough to get you a Jack Grealish.

That is both saucy and sorcery. James Maddison might become the sixth name but Leicester’s previous transfer magic means they are under no great pressure to sell their biggest assets.

They just don’t sell all that well. Nor, for most of the last eight years, have they bought all that well. Jadon Sancho, Rapahel Varane and a midfielder might help to remedy that.

An eclectic list of buying clubs and an industrious five-a-side team who are a little too familiar with their elbows. Lovely.

Negotiating with Daniel Levy is “more painful” than a hip replacement after all, so you’d better make sure you’re certain first. Harry Kane next?

Ruining that beautiful pattern might be damn near the worst thing PSG have ever done, aside from becoming a state-owned front for aggressive sportswashing. Everton might forgive them if they get their money back for Moise Kean.

Manchester City have signed 35 players for £20m or more. They have not translated that too well to the other side of the transfer coin, not that they particularly need to.

They really were the kings of this at one point, until Claude Puel, Mauricio Pellegrino and Mark Hughes put the conveyor belt out of commission. Danny Ings is itching to get it going again. Selling him to Man Utd would keep the pattern going…

Liverpool signed this lot for £129m and sold them on for £432.5m. That’s what laptops and air-conditioned offices get you. 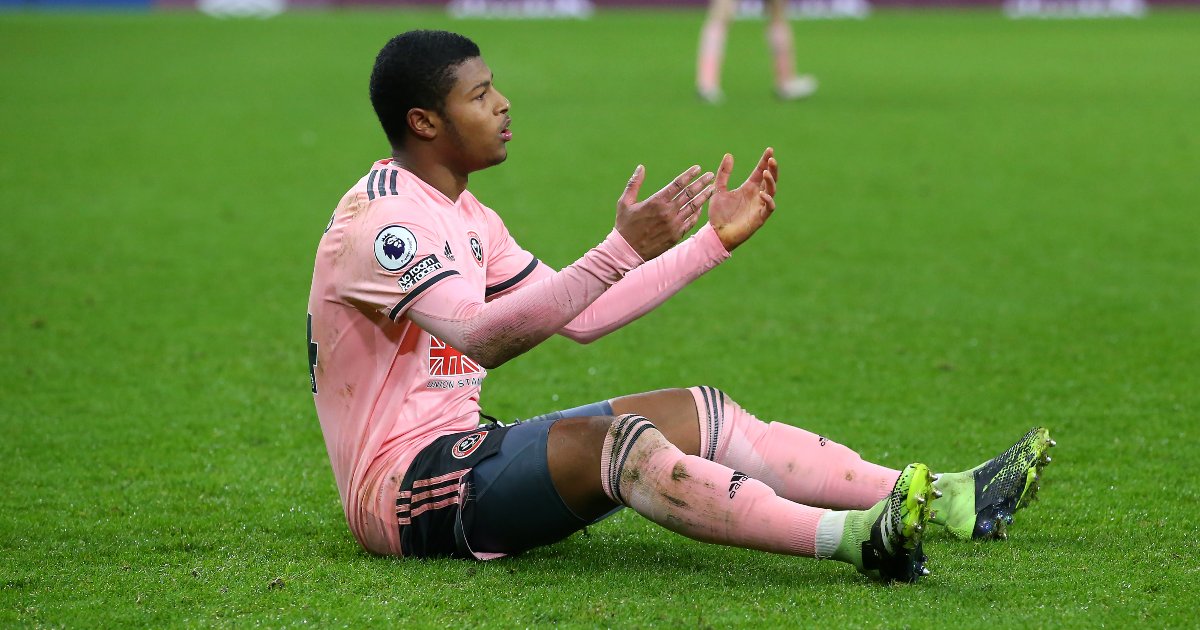 Mikel Arteta may be regretting that last one now he has to spend £32million just to sign England’s fifth-choice keeper.

Chelsea’s last two £20m-plus sales had 17 Premier League appearances between them. All of them Tomori’s. They are very good at selling.