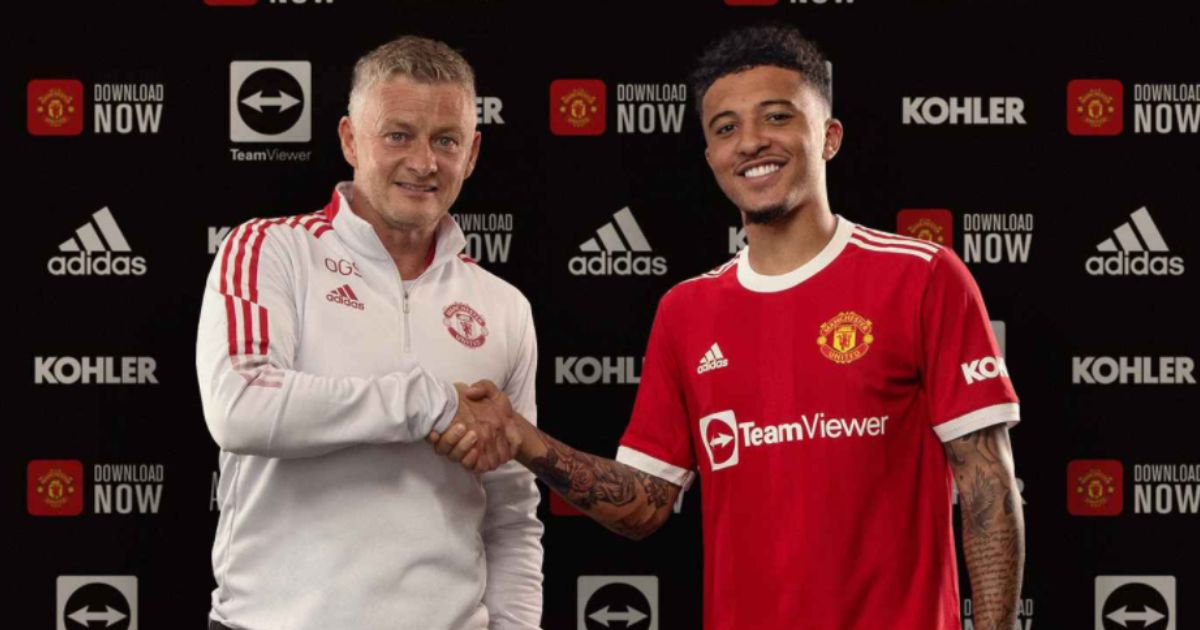 The current 20 PL clubs have made 193 £20m-plus signings. Two clubs are responsible for 69 of them, while Everton have made more than you think…

Burnley, Brentford, Norwich – 0
The Bees and Canaries are yet to spend even half the minimum required to register on this list. Burnley have stuck steadfastly to a £15million limit.

Leeds broke the £20million barrier last summer. So far, due largely to injuries and Covid concerns, they haven’t seen value for money.

Saints will be glad to get their money back on Ings this summer – most likely from Spurs – unless he does a U-turn and signs a new deal at St Mary’s.

Under-used in the Premier League but 13 goals and 10 assists in the Championship suggested that will not be the case this time around.

Brighton got a taste for spending big two summers ago. Three days after smashing their transfer record with Webster, they spent the same again on Maupay. And now comes Zambian Mwepu.

Palace have been far too kind to Liverpool, depositing the equivalent of Naby Keita into the Reds’ coffers. Eberechi Eze came in at a shade until £20million, apparently.

It took until halfway through their 24th Premier League campaign for Newcastle to join this particular party. We still want to see the scouting reports on Joelinton.

Villa would love to make Emile Smith Rowe their fifth signing above £20million. They’d have to make him their record signing to tempt Arsenal, though.

The Hammers will surely add at least one more £20m-plus signing since they so badly need a centre-forward. And certainly if they want Jesse Lingard permanently.

Leicester are pretty good at this transfer business. Getting Boubakary Soumare for under £20million could be a stroke of genius too.

Arsenal could go above £20million numerous times this summer – they certainly need to. Only Nuno Tavares through the door so far, though…

That’s a whole lot of money to achieve mediocrity. And Rafa will need another massive wedge this summer

Maybe Raphael Varane to come next. And a midfielder, if they’ve got any sense.

City have more £20m-plus signings than anyone else, but three clubs have a higher transfer record. Until this summer, we would imagine…