Home F365 Features Every Premier League club is best at something… 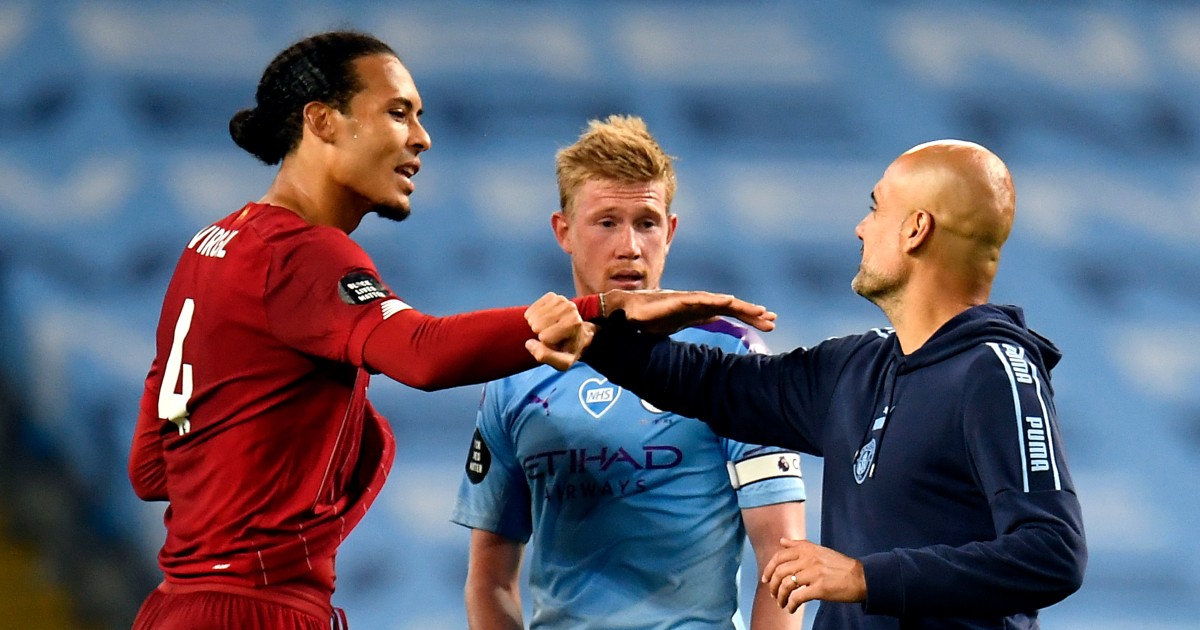 We’ve managed to find something every Premier League club is best at.

The numbers are courtesy of the great guys at FBRef and WhoScored and they’re per 90 minutes unless otherwise stated.

Arsenal: Total counter-attacking goals – 5
Another reason Mikel Arteta should test his Gabriel Martinelli theory ahead of the summer.

Aston Villa: Total dead-ball passes leading to a goal – 7
And more to come, one would expect, given their January signings. Lucas Digne’s already got one.

Brentford: Tackles in attacking third – 3.04
Not necessarily successful tackles, by the way, but they’re trying.

Burnley: Completed crosses into area – 2.72
Do you hear those rumbles getting closer? Here comes Wout Weghorst, who has both the name and stature of a giant, to get his noggin on those crosses.

Chelsea: Percentage of dribbles completed successfully – 59.8%
Mateo Kovacic’s 23 successes from 28 dribbles does a lot of the heavy lifting here. Callum Hudson-Odoi really should be doing more of it.

Crystal Palace: Percentage of dribblers tackled – 44.9%
This may well have something to do with coming up against Wilfried Zaha and Eberechi Eze in training.

Everton: Blocked passes – 13.3
Not the most positive of positives. Andros Townsend is the surprise leader of the Everton blockers, snuffing out 2.38 of those pesky passes per game.

Leeds: Successful pressures – 50.2
Marcelo Bielsa’s side also attempt the most pressures at 165.9 per game, but have the seventh best success rate at 30.3%.

Leicester: Shots on target percentage – 38.5%
If only they shot more often. They sit 12th in the division for shots per game on 11.95.

Manchester City: Goals conceded – 14
Twelve clean sheets in the Premier League. They’ve conceded more than one goal in just three of 32 games in all competitions.

Manchester United: Throughball key passes – 0.9
They also lead the way in throughball passes with seven in total. Bruno Fernandes has all of them.

Newcastle: Passes blocked vs – 8.52
OK, it’s definitely not really a positive as they also attempt the fewest passes at 350.5 – less than half that of Manchester City.

Norwich: Pressures in defensive third – 58.9
Also a bit of a negative positive as they wouldn’t need to pressure quite so much in the defensive third if they weren’t defending all the time.

Southampton: Defensive actions leading to a shot – 0.77
Ralph Hasenhuttl’s side are third for number of pressures in the final third behind Liverpool and Brighton, and they turn that pressure into chances better than anyone.

Tottenham: Total shots with ‘other’ body part – 4
‘Other’ means anything other than left foot, right foot or head. Remember when Harry Kane had a go with his testicles? Nope, us neither.

Watford: Total nutmegs – 36
Miles ahead of second-placed Wolves (24). Emmanuel Dennis has more or the same number of nutmegs as eight teams do as a whole.

West Ham: Non-penalty goals minus non-penalty expected goals – +6.0
They’ve got one striker who’s not really a striker; it’s their biggest squad weakness. Yet they’re scoring more goals than they should.