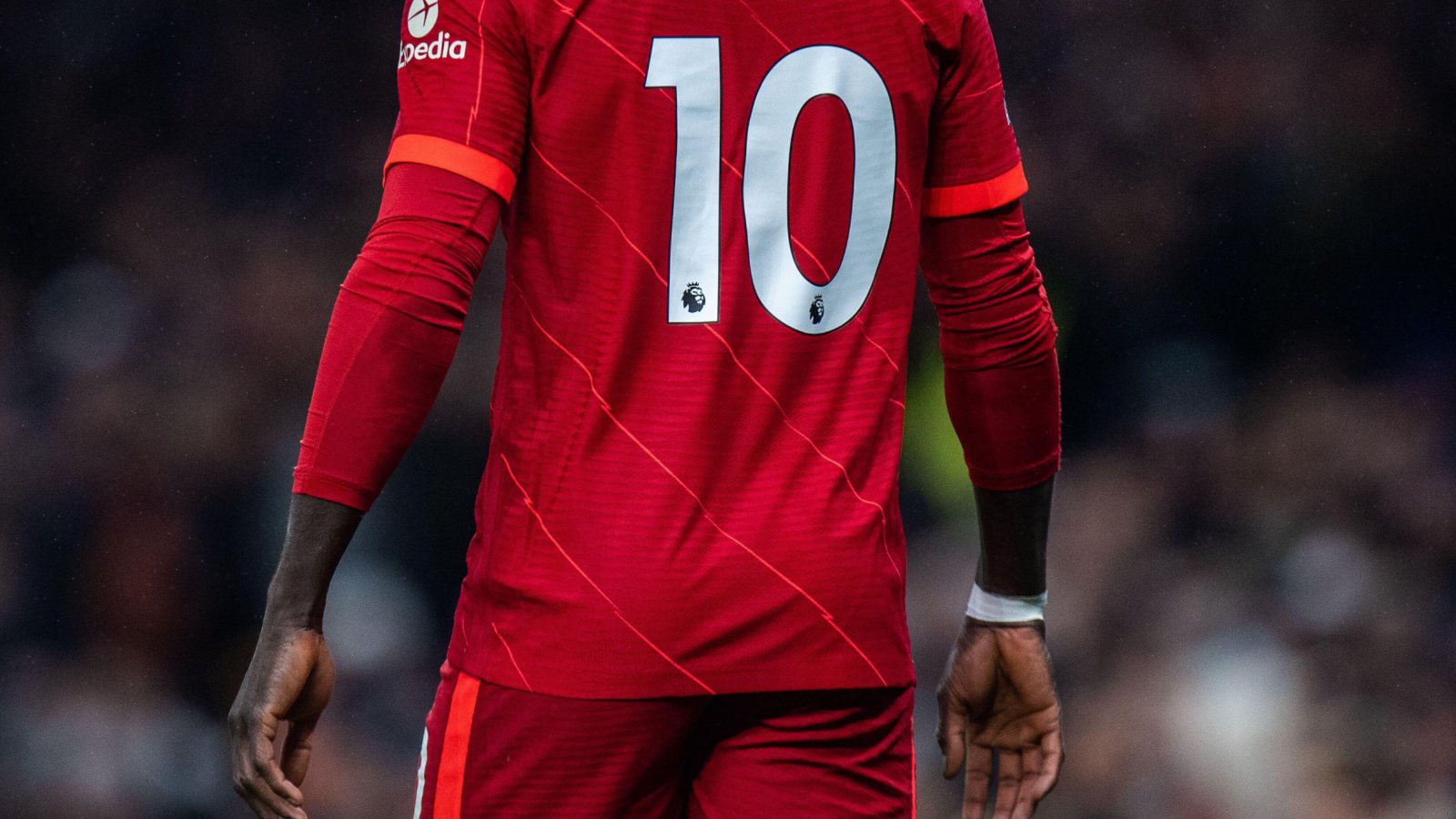 ARSENAL
Mikel Arteta has filled shirts 1-11, which is really rather pleasing indeed, though Hector Bellerin will vacate the No. 2 shirt given half a chance.

ASTON VILLA
Steven Gerrard has 1-11 allocated, though Morgan Sanson could yet vacate the No. 8 if a taker can be found for the Frenchman yet to even make a Premier League bench yet this season.

BOURNEMOUTH
3 – It was the last straw for Scott Parker – who basically wrote his resignation letter after the 9-0 defeat to Liverpool – when the Cherries failed to replace Ethan Laird in the No. 3 shirt.

BRENTFORD
9 – The departure of Marcus Forss to Middlesbrough has left a pretty fancy shirt open, but Thomas Frank has made it clear that he is not looking for a No. 9 or indeed anybody else.

BRIGHTON
3 and 9 – There has been a great deal of number-wanging going on at Brighton this summer with Enock Mwepu, Levi Colwill and Solly March all taking high numbers. But the departures of Marc Cucurella and Neal Maupay leave sizeable gaps.

CHELSEA
2, 4, 9 and 11 – They may have spent more than any other Premier League club in history this summer, but they are yet to re-allocate the shirts of Antonio Rudiger, Andreas Christensen, Romelu Lukaku and Timo Werner. Wesley Fofana can take his pick. No f***er will want the No. 9.

CRYSTAL PALACE
8 – We suspect that they quite like to give Cheickhou Kouyate’s old shirt to Conor Gallagher. It would look well on him.

FULHAM
3 – Michael Hector has vacated the No. 3 shirt but the Cottagers are doing just fine as long as the man who wears No. 9 keeps on scoring.

LEEDS UNITED
There’s been a lot of movement at Leeds this summer and Jesse Marsch has pleasingly filled numbers 1-11. That feels completely on brand.

LEICESTER CITY
3 – Wesley Fofana has vacated the No. 3 shirt…too late for Luke Thomas to get a well-earned promotion from the black hole of the No. 33 shirt.

LIVERPOOL
10 – Joe Gomez took the No. 2 shirt long after it had been vacated by Nathaniel Clyne. Will Liverpool wait the same length of time before they replace Sadio Mane?

MANCHESTER CITY
1 and 11 – Ederson is too attached to his No. 31 to swap it for the No. 1 shirt, while Julian Alvarez joined too early to inherit the No. 11 shirt that always sat a little awkwardly on the back of Oleksandr Zinchenko.

MANCHESTER UNITED
3 – Eric Bailly has finally vacated a number that Tyrell Malacia really should have on his back. The numbers 4 and 11 are technically taken by Phil Jones and Mason Greenwood, but don’t expect to see either any time soon.

NEWCASTLE UNITED
No key numbers available so Alexander Isak has taken the No. 14 shirt.

NOTTINGHAM FOREST
They have signed 427 new players so of course 1-11 is filled, with an astonishing seven new signings in that 11.

SOUTHAMPTON
3 – We expected Tino Livramento to take Ryan Bertrand’s vacated No. 3 shirt, but he is too busy getting himself fit enough to play in a Saints team that still has Alex McCarthy in the No. 1 shirt.

TOTTENHAM HOTSPUR
3 and 8 – The exits of Sergio Reguilon and Harry Winks have vacated two key numbers, which are quite unlikely to be filled this summer. The 11 could well be added to the empty list as Bryan Gil will surely secure a move away, with Dan James bafflingly lined up to replace him.

WEST HAM UNITED
6 – It will never be worn again as it was retired in honour of Bobby Moore. The Hammers decided against retiring the No. 11 shirt in honour of Nikola Vlasic and have handed that to new signing Lucas Paqueta.

WOLVES
2, 5 and 6 – A summer of flux at Wolves as several fringe players have moved on. It feels like Max Kilman should be in the 5 or 6 shirt.