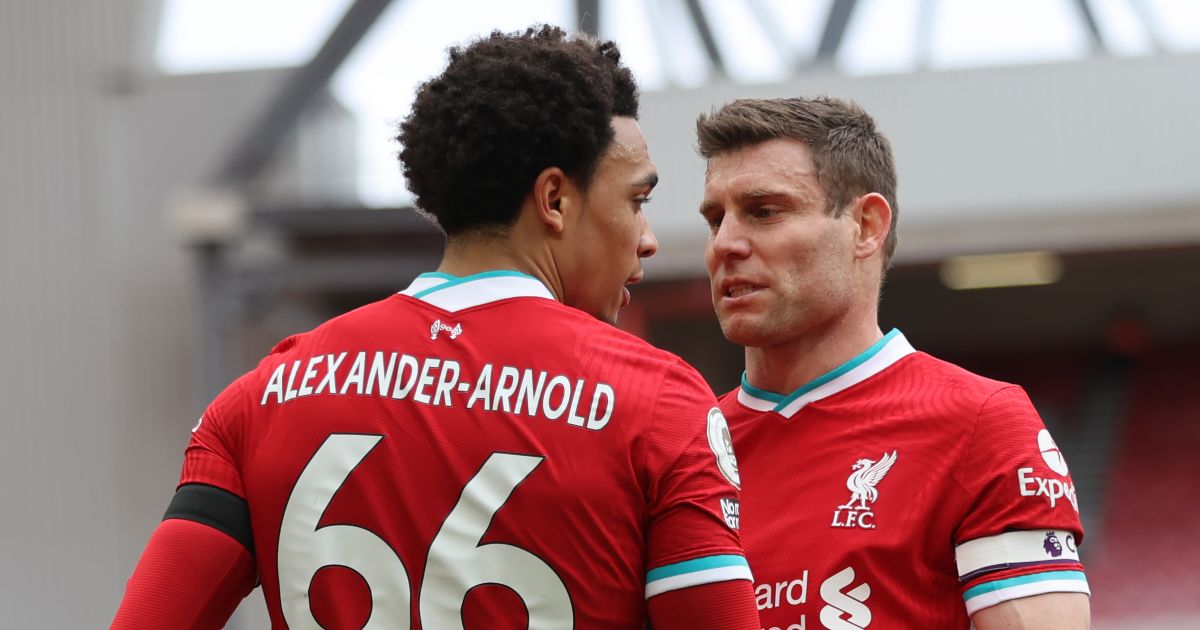 The January transfer window has closed with gaps in some Premier League squads. We look at where squads are short on numbers…

ASTON VILLA: Right-back
It’s not that Villa don’t have options at right-back – Ashley Young, Calum Chambers and Ezri Konsa can all play there – but they don’t have another specialist right-back if Matty Cash twangs anything between now and the summer. Thankfully for Villa, he has so far proved impervious to injury and started every Premier League game this season.

BRENTFORD: Right wing-back
Sergi Canos has excelled as a wing-back but is a winger by trade; back-up comes from Mads Roerslev and his efforts have earned him a place in the worst XI of the season, which tells you everything about his suitability for the role.

BRIGHTON: Left-back
And here’s where Dan Burn’s exit might be a problem. While Brighton are relatively well stocked at centre-half with Joel Veltman offering cover to Adam Webster, Lewis Dunk and Shane Duffy, the excellent Marc Cucurella is Brighton’s only dedicated left-back, with utility man Solly March the only other option. But there’s no denying that he is better suited to life as a wing-back.

BURNLEY: Central midfield
A surprisingly balanced squad but there is a real lack of creativity in midfield, as signposted by the failed pursuit of Aaron Ramsey in January. Right now, the Clarets’ central midfield options are Ashley Westwood, Jack Cork, Josh Brownhill and Dale Stephens, who have three Premier League assists between them this season.

CRYSTAL PALACE: Left-back
Palace have options at right-back but the one clue we have about their fall-back option at left-back is Joel Ward playing there in the FA Cup defeat to Watford. We imagine Jeffrey Schlupp might be dreading any injury to Mitchell.

EVERTON: Left-back
Is there a national left-back shortage? Everton sold an excellent one and signed a replacement in Vitalii Mykolenko, who was summarily dropped by Duncan Ferguson after a rotten performance against Norwich. So Frank Lampard now has to choose between him and Ben Godfrey, a centre-half who looks more comfortable on the right. One thing they are not missing in this Lampard team is Lampards.

LEEDS UNITED: Central midfield
They tried and failed to sign Brenden Aaronson in January and left themselves fielding Robin Koch in midfield far too many times for comfort. This is seen as an issue to everyone but Marcelo Bielsa, who decided that neither Harry Winks nor Donny van de Beek was good enough for a Leeds side in 15th place.

LEICESTER CITY: Central midfield
In the early days of January, Brendan Rodgers spoke about a desperate need for centre-halves but it’s in central midfield where they look weakest, with the first-choice pairing of Wildred Ndidi and Youri Tielemans only having Boubakary Soumare as credible back-up. Beyond that, Leicester are in Kiernan Dewsbury-Hall and Hamza Choudhury territory.

MANCHESTER UNITED: Right wing
In pure numbers terms, Manchester United have four central midfield options in Nemanja Matic, Fred, Scott McTominay and the returning Paul Pogba, so the real problem lies on the right wing, where Jadon Sancho remains their only real, comfortable choice on that flank if we assume that the man who has started 16 Premier League games this season is no longer under consideration.

NEWCASTLE UNITED: Striker
That’s a f***-load of money to spend to end up with Chris Wood and Dwight Gayle as your only fit strikers. It’s probably enough to keep them up but there’s an awful lot of pressure on Allan Saint-Maximin, the only Newcastle player barring Callum Wilson to score more than two Premier League goals this season.

NORWICH CITY: Technically none
They have a lot of players for every position. There’s just the slight problem that quite a lot of them are shite.

SOUTHAMPTON: Central midfield
The one thing the Saints need in both the short and long-term is a genuine alternative to James Ward-Prowse as a partner for Oriel Romeu/Ibrahima Diallo in central midfield. Stuart Armstrong is an option there but beyond that, you are in Will Smallbone territory.

TOTTENHAM HOTSPUR: Striker
It was ever thus.

WATFORD: None
They have got 32 first-team players. There is no gap.

WEST HAM UNITED: Striker
One centre-forward who is not even a natural centre-forward. Only Manchester City can get away with that kind of sh*t. Jarrod Bowen will ‘do a job there’ in the FA Cup this weekend. Has their inertia cocked up their season?

WOLVES: Central midfielder
Luckily for Wolves, they have not needed central midfield options beyond Joao Moutinho, Ruben Neves and Leander Dendoncker so far this season, but it’s probably not a long-term plan.