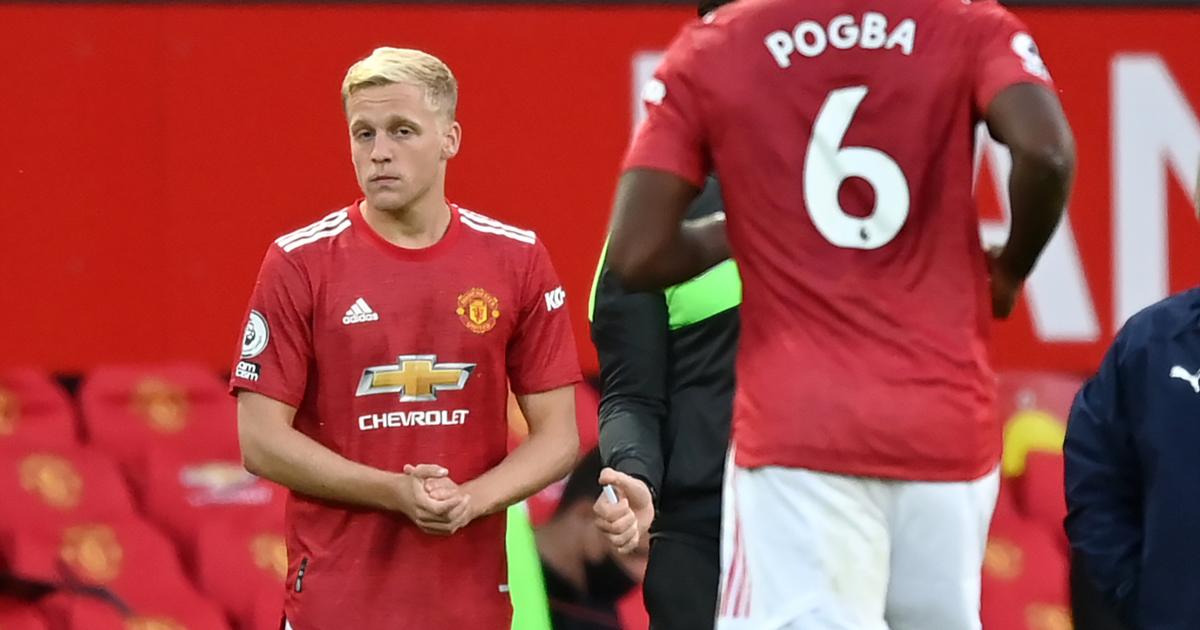 Who are the go-to guys off the bench?

Nketiah has played only 10 minutes since Christmas and hasn’t even made the bench for the last five games. West Ham probably sounds very appealing right now.

A head injury derailed Trezeguet’s season at the end of November. Prior to that, he had started all but one of Villa’s first 10 games. Since his return, he has been restricted to the bench, though the Egyptian winger has seen action in seven out of eight of those matches.

Lallana has made 10 starts but the former Liverpool playmaker has been restricted to bench duty throughout 2021.

Vydra seems to have elevated himself in the Burnley reckoning; he has started the last five games for which he has been available. The forward is still without a Premier League goal or assist in over a year, though.

Just two goals and no assists off the bench between Palace’s £60million strike pair.

Just the £100million of talent being dispatched most regularly from Carlo Ancelotti’s bench.

Prior to the start of the season, few would have expected Mitrovic to spend so much time on the bench. But the striker has scored in only one Premier League game this term – a brace in a 4-3 defeat at Leeds in September.

El Mago did more than most to get Leeds into the Premier League but the 35-year-old has managed only two starts, the last of which came four months ago.

“He’s still a very important player for us and this second part of the season, I think we’ll see that,” said Brendan of Under. Since then, the Roma loanee has spent all but the 39 minutes he was given against Arsenal on the bench.

No goals or assists this season for Origi but only one of his seven substitute appearances has lasted for longer than six minutes.

No manager has made fewer changes than the 52 substitutes chucked on by Pep Guardiola this season.

Three goals – a Premier League high – and two assists for Cavani as a sub this season. He’s too good for the bench.

Five striker targets for Man Utd other than Haaland and Kane…

Two goals from these 27 attacking substitutions made by Steve Bruce.

Perhaps unsurprisingly as a manager of a club who have spent as much of the season chasing deficits as the Blades, all four of Chris Wilder’s most used substitutes are centre-forwards.

No goals or assists this season in 21 sub appearances for centre-forwards N’Lundulu and Long. But Long has already notched twice in five appearances on loan at Bournemouth.

Allardyce’s appointment was good news for someone. Phillips started the first 10 games of the season on the bench under Slaven Bilic but Big Sam gave him the armband in three of his first four games.

Benrahma has offered more assists off the bench this season than any other Premier League substitute.

Wolves’ record signing is the most-used substitute in the Premier League this season.