Home Arsenal ‘Everybody laughs at them’ – Carragher and Scholes mock Arsenal 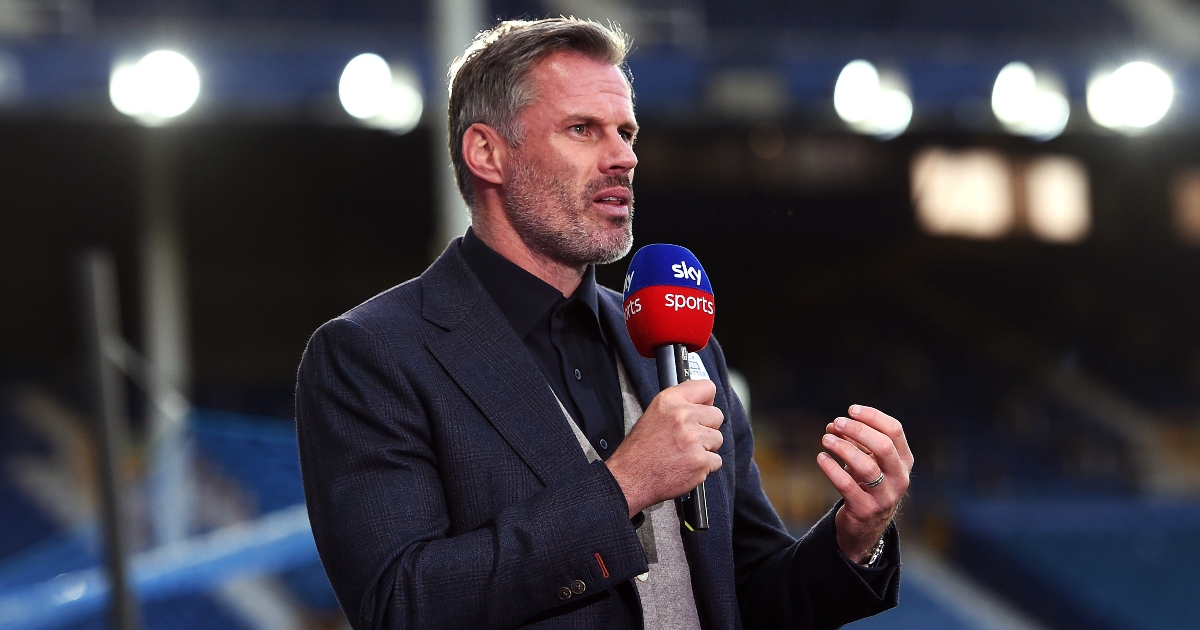 Former Liverpool defender Jamie Carragher claims Arsenal are the team that ‘everyone laughs at’ following a difficult few years for the north London club.

The Gunners finished eighth in the Premier League in the last two seasons after Mikel Arteta replaced Unai Emery in 2019.

Since then, they have won an FA Cup and reached the semi-final of the UEFA Europa League – being knocked out by Villarreal last term, who are managed by Emery.

However, things have improved since the 5-0 defeat to Manchester City on matchday three.

Arteta’s men went on to win three in a row – including a 3-1 win against Tottenham – before drawing 0-0 with high-flying Brighton at the Amex.

Speaking on Sky Sports’ The Overlap, Carragher and former Manchester United midfielder Paul Scholes were heavily critical of the Gunners.

Earlier this month, Carra claimed Arsenal are the “best equipped” team to break into the top four this season, with Chelsea, Man City, Man Utd and Liverpool heavy favourites to occupy the Champions League spaces come the end of the season.

The Reds icon said in The Telegraph: “I can’t see anyone else breaking through. We can already see which are the top four strongest Premier League teams.