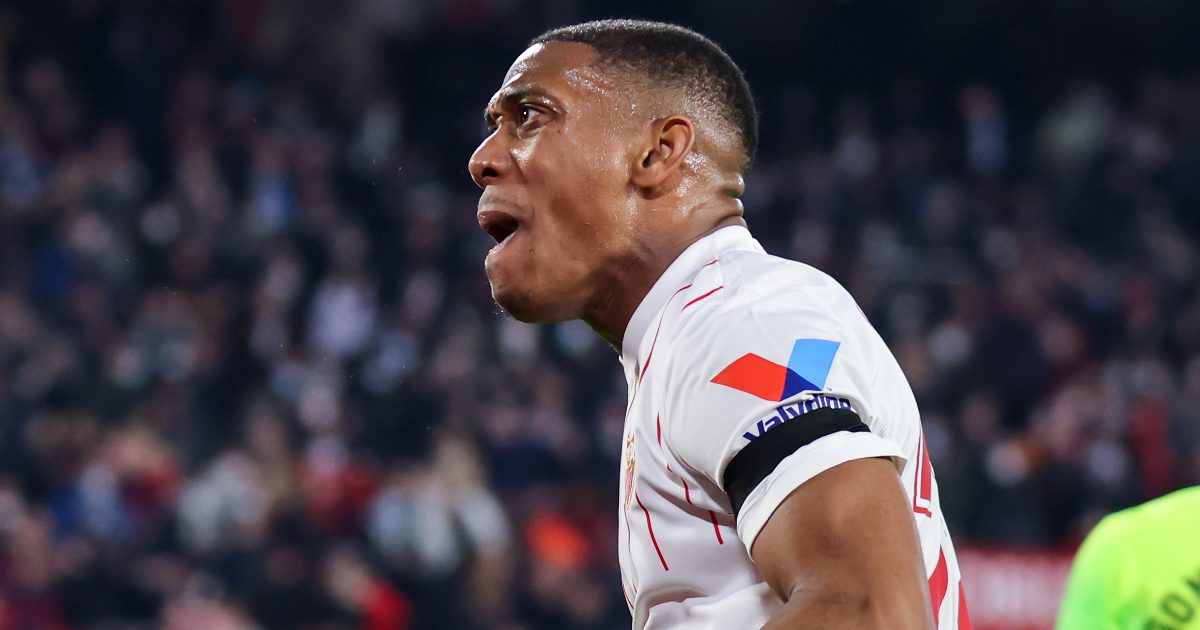 Sevilla chief Monchi has suggested that he can see Anthony Martial’s “happiness” following his move to Spain from Man Utd.

The Frenchman made the move to Sevilla during the January transfer window.

The likes of Barcelona and Juventus also targeted him but he opted to join Sevilla on loan until the summer.

It is understood that this loan deal does not include an option to buy ahead of the 2022/23 season.

In his second appearance for Sevilla, Martial provided an assist as the Spanish side beat Elche 2-0 in La Liga.

Sevilla face Dinamo Zagreb in the first leg of their Europa League round of 32 tie on Thursday.

Ahead of this game, Monchi has lifted the lid on how Martial has fitted in at Sevilla in recent weeks:

“In these two weeks he’s been here, what I see is happiness,” Monchi told The Times.

“When a player has the technical, tactical, physical qualities, what you have to do is touch the perfect spot for these qualities to reappear.

“And we think we’re capable of finding this spot. Possibly it could mean more affection, more support, more trust; speaking more to him, for his family to feel settled, for him to feel important. There’s not one model for every player – everyone has their needs.”

Man Utd defender Eric Bailly is said to have told Sevilla player Joan Jordan that Martial is in need of “affection” in Spain.

Jordan played with Bailly at Espanyol before the defender signed for Man Utd in 2016. The Sevilla player has spoken on the signings of Martial and Jesus Manuel Corona:

“Anthony, I spoke with my friend and brother Eric Bailly, before he arrived, and told me well, that he needed affection and to feel important,” Jordan told Marca.

“Good. Very happy for the two signings, which give us a leap in quality and hopefully at the end of the year these two pieces plus the ones we add, like Lamela or Suso and almost all of us are here, and we can push as a team.”