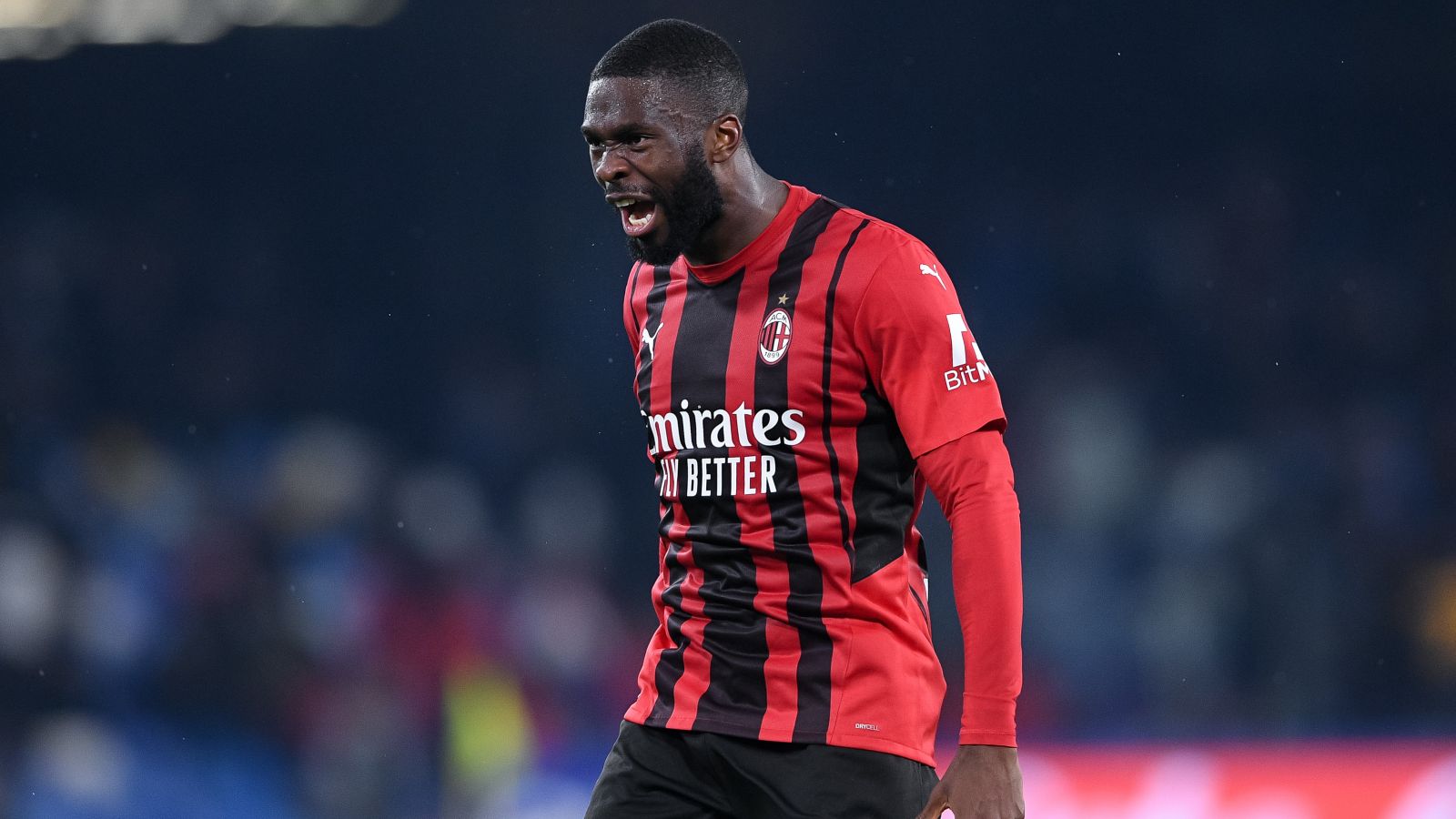 English exceptionalism means that anything but the Premier League is denigrated.

It’s always nice to see a player who didn’t quite make it on a consistent basis in England, go abroad and do really well; but watch how such successes are often portrayed. The Premier League loves to sell itself as the best and this ceaseless propaganda has gone very deep with some, perhaps especially those who owe their living to broadcasting about said Premier League. So when a player leaves the Premier League and does well somewhere else, one of the first go-to perceptions is that his success proves the weakness of that league. Everywhere is a step down from the Premier League; it’s the lie that won’t go away.

Tammy Abraham is the latest to have provoked this but it was also applied to his teammate Chris Smalling. Both had struggled for Chelsea and Manchester United (though Abraham did have a decent season, scoring 15 in 2019/20) but both look so much better at Roma. In his year at Inter Milan, Ashley Young seemed rejuvenated, while Fikayo Tomori has become a rock at the centre of AC Milan’s defence this season after being farmed out on loan from Chelsea to Brighton, Hull and Derby.

English players have left English clubs to play in La Liga, Bundesliga and Serie A in larger numbers in recent years. There are 20 in Spain, nine in Italy, 14 in Germany and 12 in France at all levels. There are successes and there are failures.

But oddly enough, players who don’t do well abroad are never said to prove the strength of that league. But you can’t have it both ways. And what about players who have not played as well in Europe but come to England and tear the place up? Mo Salah did quite well at Roma but his career at Liverpool has been on a different level. Surely, he should have done even better at Roma if the Premier League was on such a different level to Serie A?

Of course, this English exceptionalism is simplistic nonsense and does not reflect how good or hard or easy a league actually is. Players are humans. They have rises and falls in form, they play differently alongside different players, in a different environment, in different systems under a different manager. There is no straight line to draw between a player’s form and the difficulty of the league.

Just because a player leaves the Premier League doesn’t mean they’re no good, yet there is always an element of surprise when someone who flopped in England comes good somewhere else. As though all of the variables that make football so eternally fascinating don’t actually exist. As though a player is either bad, okay, good, very good or world class and it doesn’t matter where you play and who you play for.

The fact Jadon Sancho looked like a world-beater at Dortmund but looked much worse at Manchester United isn’t proof of how hard the Premier League is; it’s proof of how dysfunctional Manchester United are. Jude Bellingham also plays brilliantly for Dortmund, but if Manchester United signed him, he too would probably be ruined by the move. It’s not the player, it’s not the league, it’s the club that is the problem. Indeed, United are supposedly now interested in Abraham. They do seem to like being behind the curve on everything and seem unable to learn from their own experience.

We see this in Scotland all the time. Do well in the Premiership and narrow-minded English observers will be quick to tell you that they’ve only done well because the league is rubbish, even when that player is Virgil van Dijk. This is why some clubs don’t even scout up here. If you play here, you must be shite or you wouldn’t be playing here. English exceptionalism claims this is true despite rarely, if ever, seeing any Scottish football.

The lesser intellects of the punditocracy also seem to believe that the Premier League is some mystical place that foreigners know nothing about, despite on the other hand trumpeting how the world loves the Premier League, and everyone, literally everyone, Jeff, wants to play here. It is part of the cognitive dissonance that curses English football.

Insularity, xenophobia and self-regarding exceptionalism is not confined to football of course; it runs through the whole of English society like an inflamed sciatic nerve. So much so that Abraham’s success being used as a way to put Italian football and by extension Italian footballers down feels part of the Brexit mindset which is forever fighting foreigners in one way or another and that in turn is born out of ignorance and fear of everyone from almost everywhere else.

Tammy Abraham is doing well because he’s a really good player, playing really well and playing regularly. The idea that scoring twice in the Rome derby is somehow a lesser achievement than scoring two against Southampton, or Brighton or West Ham because they’re in the Premier League is madness, but that is a story some are keen to sell us. It’s laughable. We should not buy it.