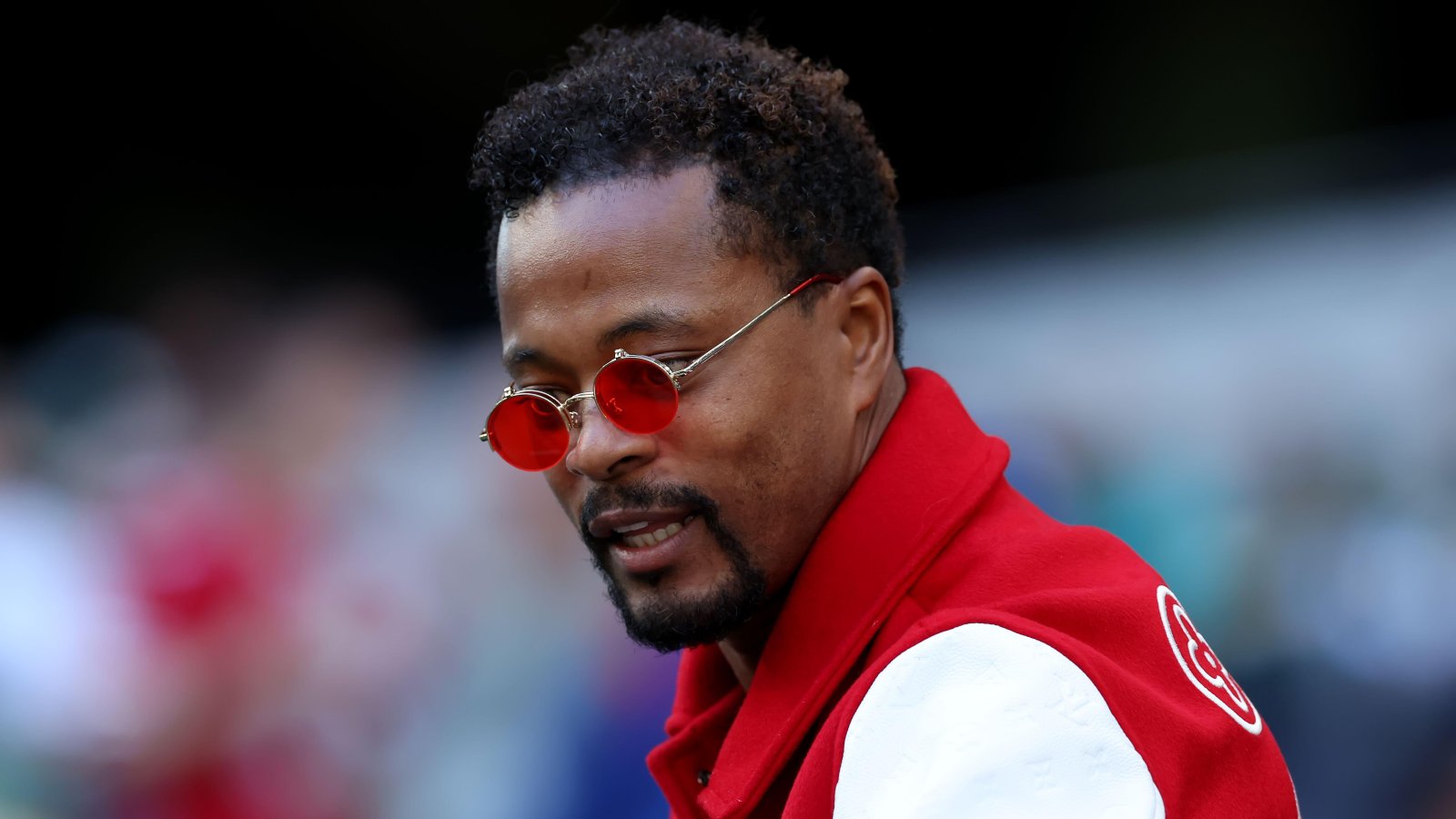 The Netherlands international moved to Old Trafford in the summer transfer window from Dutch side Feyenoord in a deal worth around €15m.

His last Premier League start came in a 6-3 loss at rivals Man City with Malacia taken off at half-time for Shaw with Man Utd 4-0 down at the interval.

Giving his prediction for the Red Devils’ Carabao Cup match on Thursday night, Evra highlighted the lack of game time given to Malacia, who plays in the same position as Evra did.

“Villa will come to Old Trafford and Unai Emery won’t be thinking he was dreaming with the previous result, he knew exactly what he was doing. He will definitely want to win again.

“I don’t know which team Erik ten Hag will put out, but if we lose this game we are going to be back to the crisis, I’m not feeling confident.

“I don’t know if he’ll play some young players, or if he’s going to play Tyrell Malacia because he’s just disappeared.

“Everyone was excited about him, people were saying he is the new Patrice Evra, but to be that you need to perform for nine years, not just for four or five games. I love Malacia, I’ve talked with him and I think he can make it.

“A player plays three or four games and people are calling him the best, the new Evra, the new Zidane, the new Ronaldo, the new Messi.

“Before all that, people need to look at statistics, consistency and how many years those players have performed at the highest level.

“People compare Haaland and Mbappe to Messi and Ronaldo, you can’t do this. Those GOATS have been GOATS for fifteen years.”

Man Utd have been given the toughest possible draw in the Europa League knockout play-off round with the Red Devils getting Spanish giants Barcelona.

“I’ll be honest, Barcelona are the team that I love the most, but also I don’t like them at the same time,” Evra added. “They took three Champions League trophies away from me.

“I love them, even when they beat us I had so much respect for that club. United playing Barcelona is the biggest tie and people will look at it and think it’s the Champions League final.

“It’s going to be a big test. Barcelona aren’t struggling in La Liga, they are top. They had a quick exit in the Champions League and of course people will say they failed. They had many opportunities in matches, and I think it was also a bit of bad luck.

“This is going to be a big game and it’s a tough draw. Playing against Barcelona is tough and without them, I would have three more Champions League winners medals.

“It’s the kind of game that makes me wish I was still playing. When people ask me if I miss football, I don’t miss it, but when I heard the draw, I wished I was still playing, no matter if we’d win or lose, I know that I would become better playing against them. Big draw, big game, I can’t wait.”