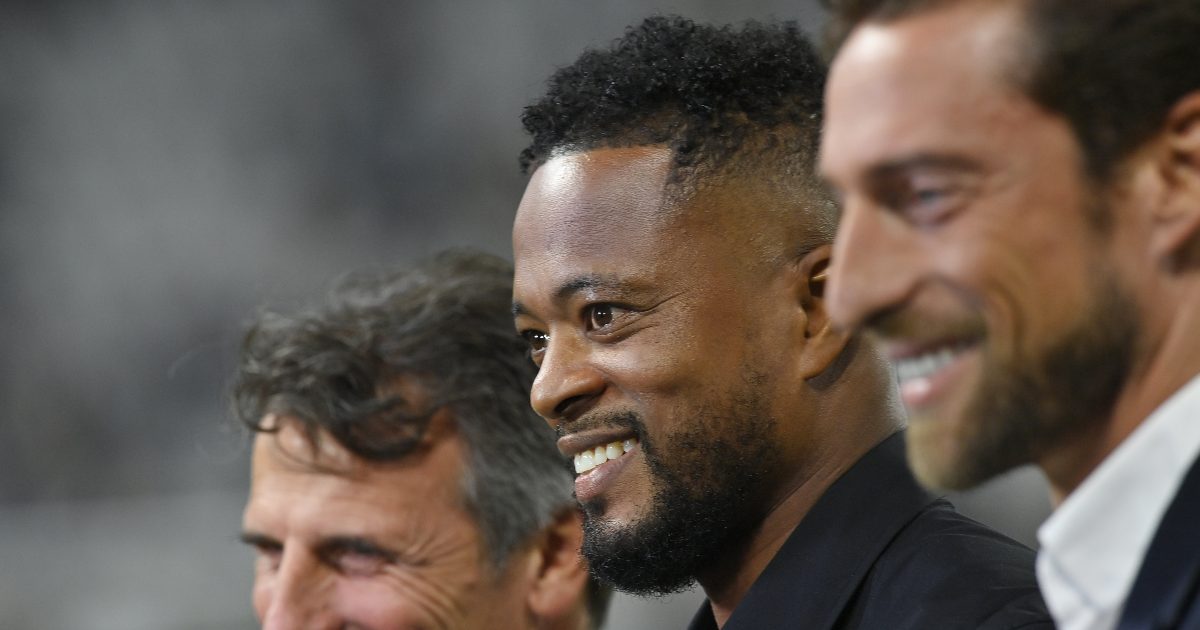 Former Manchester United defender Patrice Evra is “sick” of Lionel Messi winning the Ballon d’Or as he believes N’Golo Kante and Jorginho are more deserving of the award.

The nominees for this year’s Ballon d’Or were announced last week. Messi is among the frontrunners to pick up the accolade.

The Argentinian has previously won the award on six separate occasions between 2009 and 2019.

Along with Messi, Chelsea midfielder Jorginho is also considered to be one of the favourites to win the Ballon d’Or. This comes after he helped Chelsea and Italy win the Champions League and European Championships this year.

As reported by The Metro, Evra suggested that the Ballon d’Or should go to Kante or Jorginho:

“In my opinion this Ballon d’Or is for Kante or Jorginho… I’m sick of giving it to Messi,” Evra said.

“What did he win last year? Okay, the Copa America. With Barcelona what did he do?”

Elsewhere, Paul Scholes has stated that he is “not convinced” that Chelsea are good enough to win the Premier League:

“I think Chelsea have got the manager to challenge. I’m just not sure, not convinced there’s enough goals in the team.

“I think Romelu Lukaku will score goals but are there enough people around him to score goals. I’m not sure Timo Werner will. When he plays for Germany he scores every game, for Chelsea he misses a lot of chances.

“I also don’t think Chelsea are great defensively. [Antonio] Rudiger has been really good but other than that, Thiago Silva is 36, he’s not going to play every game.

“[Andreas] Christensen is a young player. In the middle of your pitch Chelsea are alright. But I’m not sure Chelsea will score enough goals and defensively be good enough.”

Scholes added: “Mason Mount, he needs to start scoring goals. I think he’s a great player but he’s got to start winning games, almost in the mould as Frank Lampard.

“I see him as that type of player but Frank produced all the time and won games for his team. Mason Mount has to start doing that.”