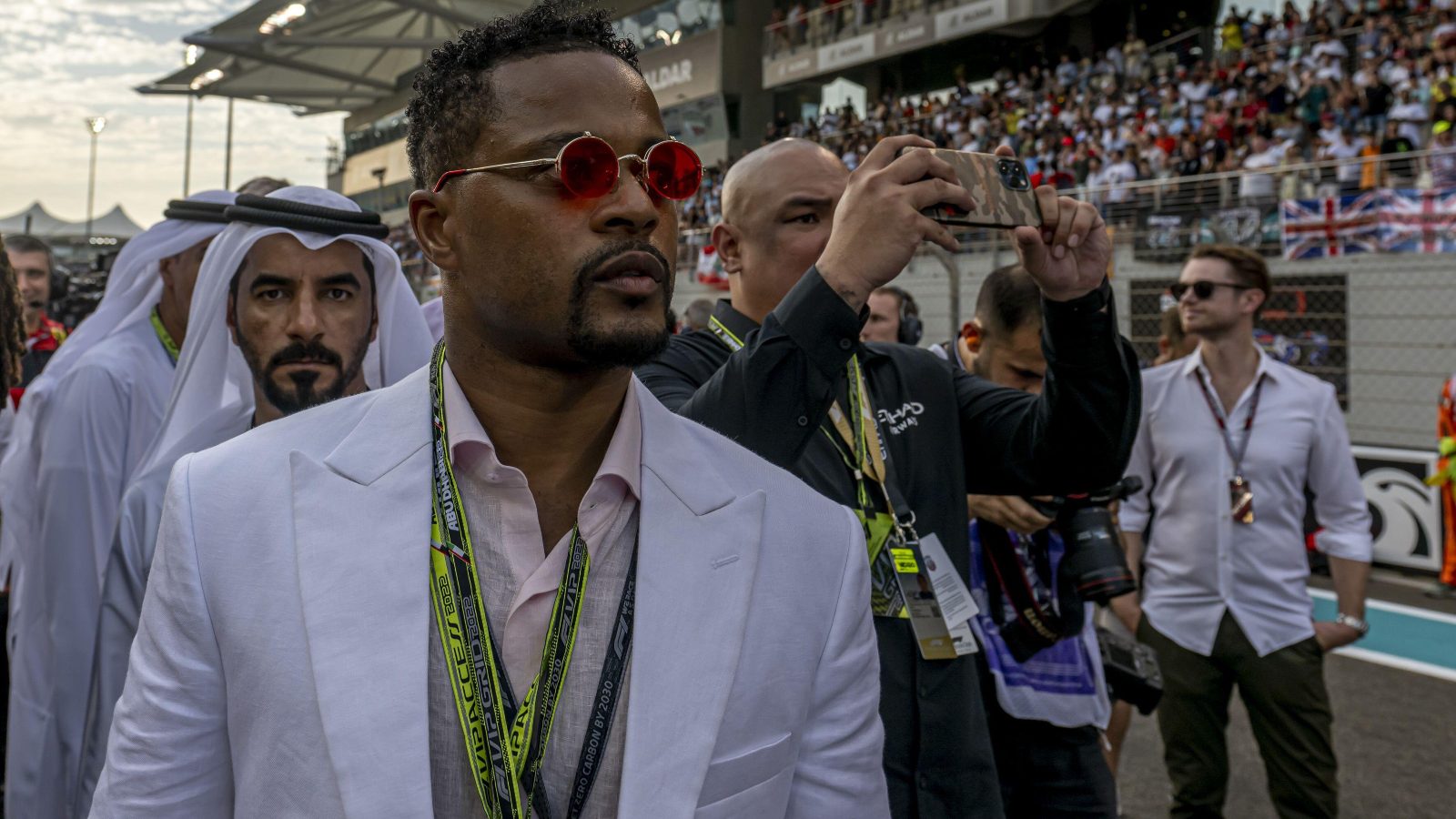 The Red Devils signed Martinez in the summer transfer window from Ajax in a deal worth £56.7m after a couple of months of speculation.

Martinez had his doubters when he first arrived with many pundits, especially Graeme Souness, doubting his ability to cope in the Premier League because of his 5ft 9in stature.

However, Martinez has quickly emerged as a fan favourite with the Argentina international one of United’s most impressive performers this campaign.

The Man Utd defender is currently at the World Cup with Argentina and Evra has likened him to Carrick while managing to have a slight dig at former Arsenal defender Per Mertesacker.

“This is one of the best signings we’ve had for years at Manchester United,” Evra said on the Vibe with Five YouTube channel.

“It’s because of his fighting spirit. That’s what United fans want to see – those players have to bleed for the shirt.

“People were talking about his height and I was laughing. Some people said I was too small when I arrived in the Premier League as well. When you play with that heart and passion, size doesn’t matter.

“When he gets the ball, he is so clean and composed. Mexico were pressing everywhere [in the World Cup Group C game] but every time he got the ball he was calm and playing forward. That’s what I love.

“He doesn’t play those one-metre balls to the next player. This is easy. When I see those stats – I remember Mertesacker at Arsenal, the stats said he never lost the ball – but he was passing it one metre, I can do that every day.

“But Martinez puts the ball through the lines like Michael Carrick. That’s what he does and I love that. What a player, what a player.”

And Man Utd legend Rio Ferdinand, who was also on Vibe with Five, reckons other “aspects” of Martinez’s game more than makes up for his lack of height.

“All the other aspects of his game are great,” Ferdinand said.

“I remember speaking to Edwin van der Sar and other people at Ajax about him and they all said he was aggressive and tenacious but also great on the ball and can pass. Top defenders now need to have both sides of the game.”