Home All The News Evra: I am not homophobic, I am ‘Mr I love this game’ 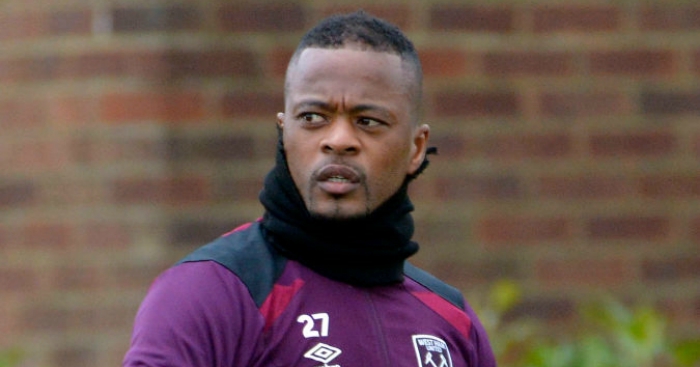 Paris Saint-Germain have alleged that Patrice Evra used “homophobic insults” to criticise the club, with their former player denying he is homophobic.

Manchester United beat PSG in the Champions League after staging a brilliant comeback in the second leg at the Parc des Princes – which Evra attended.

The former France captain was seen in a social media video on Monday along with another man in a car, responding to followers views on PSG, he said “this is Manchester. Stop going off on one (about PSG) and validating teams who will never win anything.”

PSG said in a statement: “These remarks profoundly shocked the club, which is particularly committed to the values of respect and inclusiveness.”

However, Evra took to Twitter to quickly reject he was homophobic and criticise the French media over the incident.

“They translate it as I am against the gay people,” Evra responded. “I am not homophobic, I am ‘Mr I love this game’.

“I love everyone. So if I offended someone I apologise. But it is not my intention. I understand equality. You have to be free whatever you do in life.

“I would never judge anyone. My mum raised me that way. Only God can judge me. We need to make the world a better place so please stop this negativity because you will never shut me down.”