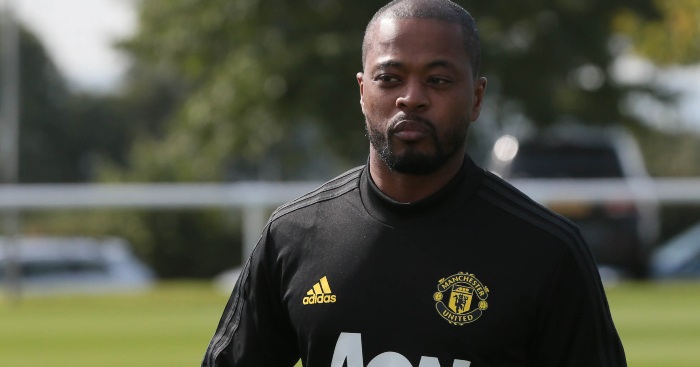 The former France full-back was part of Sir Alex Ferguson’s side which won Premier League and Champions League titles but the club’s fortunes have taken a downturn in the wake of the former manager’s exit in 2013.

United face a battle to get in the top four – some might say they have a fight to retain their top six place – and Evra says their current standing standing in the game is ‘killing’ him.

“We played [last week] against Leicester and many people said it was going to be a tough game because they’re in form but it’s what I’m talking about,” the former left-back told the club’s official website.

“Where is the respect for Manchester United? I want people to fear us again and people have to go out and play better and win the games.

“I know it’s not easy going to West Ham, it’s a tough place, but we have to make sure, when the players step on the pitch, we are united.

“I want that arrogance to come back, you know. Even if it’s not easy, people have to understand we are Manchester United. So I’m upset when I hear people talking about United as if we are nothing. It’s killing me.

“I know some people complained we didn’t play great against Leicester but we got the three points. It’s what we have to do. Going on that pitch, we have to get three points. Trust me, when the full squad is back, we’re going to have some better days for us.”