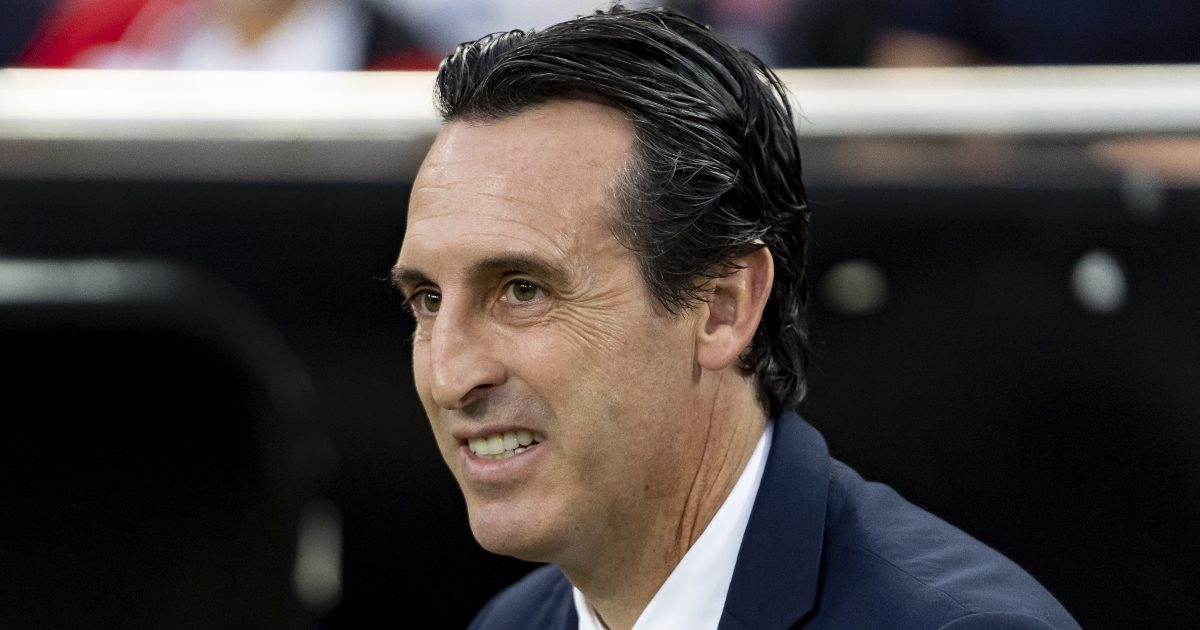 Former Arsenal boss Unai Emery has been likened to a “panic signing” by Gabriel Agbonlahor amid reports linking him with Newcastle United.

The Magpies have been on the lookout for a new manager since last month. Steve Bruce left Newcastle in the aftermath of their Saudi-led takeover being completed.

The likes of Eddie Howe and Paulo Fonseca have been linked with the club. It was first reported on Monday that Newcastle were willing to pay a “huge fee” for Emery.

The Spaniard had an unsuccessful year and a half in charge of Arsenal and he was sacked in November 2019.

Emery won the Europa League with La Liga side Villarreal at the end of the 2020/21 season. It was confirmed on Wednesday morning that he had rejected a move to Newcastle.

Emery said via Twitter that he is “100 per cent committed” to Villarreal:

“For all the noise there was yesterday in another country, inside the club there was transparency and loyalty with the Roig family and with my squad, which is at its maximum and for me is the most important thing,’ Emery said on Twitter.

“‘Villarreal CF is my home and I am 100 per cent committed. Honestly, I am grateful for the interest of a great club, but even more grateful to be here and that is why I communicated to Fernando Roig my decision to continue being part of this project, thanks to the commitment and respect that I feel from the club and my players, which is mutual and reciprocal.

“I want to thank the fans for the support they have given me always shown me. On Sunday we have a very important game and I hope we can altogether get victory. See you at the Estadio de la Ceramica.”

Agbonlahor has now told Football Insider that Newcastle’s approach for Emery felt like it was done in “panic”:

“Emery struggled with Arsenal, he didn’t do well at Arsenal, so I don’t think it would have been a good appointment, no,” Agbonlahor said.

“Newcastle are absolutely miles off it. They’ve been linked with every manager walking the earth and they’ve not signed one yet. It’s like a panic signing, for me.

“Where did his name even come from? Yes, he won the Europa League with Villareal but would he have been the answer for Newcastle? I wasn’t sure.

“Whoever they do bring in has one hell of a job to do. At the moment, for me, Newcastle are the second-favourites to go down after Norwich.

“The manager needs to get results before January, he can’t wait until January to get players in because they could be down by January and 10, 15 points off safety.

“They need to get wins now and you can’t see where their next win is coming from.”