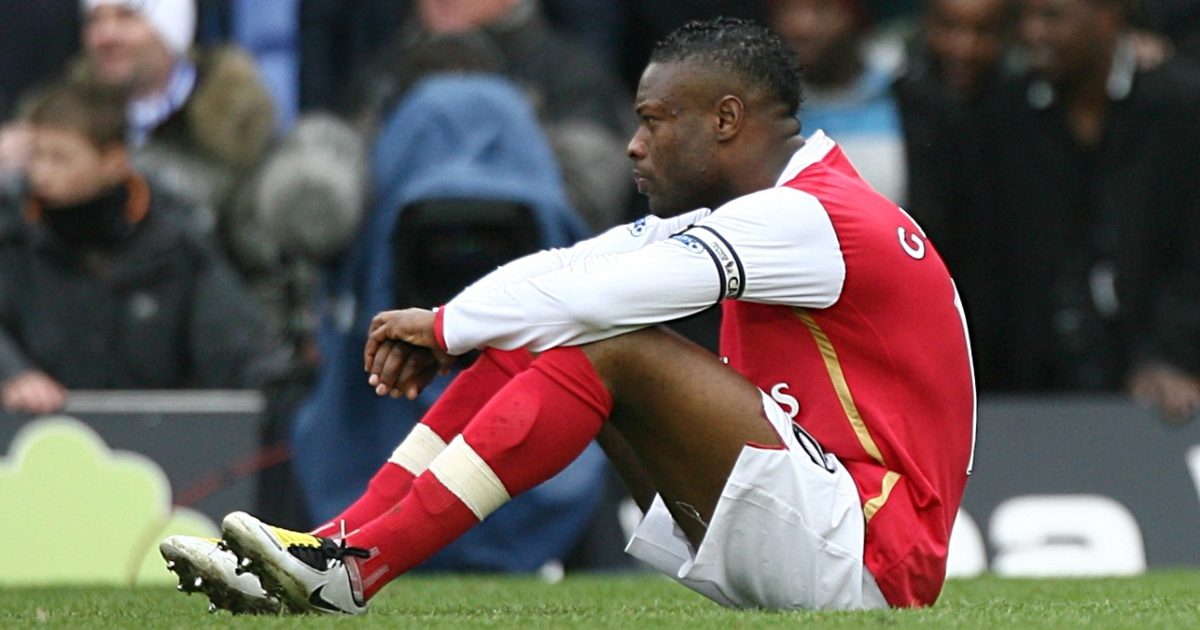 Former Arsenal defender William Gallas has called for Pierre-Emerick Aubameyang to “refocus” after being stripped of the club’s captaincy.

Aubameyang was left out of Arsenal’s squad that faced Southampton at the Emirates over the weekend.

Mikel Arteta said before the game that his absence was due to a “disciplinary breach”. The Gunners did not miss him too much as they beat the Saints 3-0.

It was announced on Tuesday that Aubameyang would no longer be Arsenal’s captain moving forward.

Gallas was stripped of the captaincy at Arsenal in 2008 after he questioned the mentality of the club’s young players.

As quoted by the Evening Standard, Gallas has suggested that losing the captain’s armband was “difficult to accept”:

On Aubameyang, he added: “You have to say, ‘OK. The club and the coach, took that decision, and I have to find everything to refocus myself,’ and that is what I did.”

“I think it is going to be Ben White or Gabriel being the captain,” Keown said.

“I can’t see him going to [Granit] Xhaka although he goes straight back into that team and stays there. The one I’m looking at as a leader is Aaron Ramsdale, he is looking like a crowd favourite but he’s a goalkeeper. I’d rather have someone in the engine room.

“I’d have given it to Kieran Tierney. I’d have put him straight back in the team recently and now you would not have this dilemma but we will have see what Mikel Arteta comes up with.”

On Aubameyang, Chris Sutton added: “Mikel Arteta trusted him. What surprised me was Arteta bringing this out into the public domain because he must have known what the reaction would be.

“If he makes up a rule for Aubameyang and he breaks it then if he doesn’t come down hard on him he has a massive problem.

“Arteta could have made excuses but it suggested there was a big rift.”