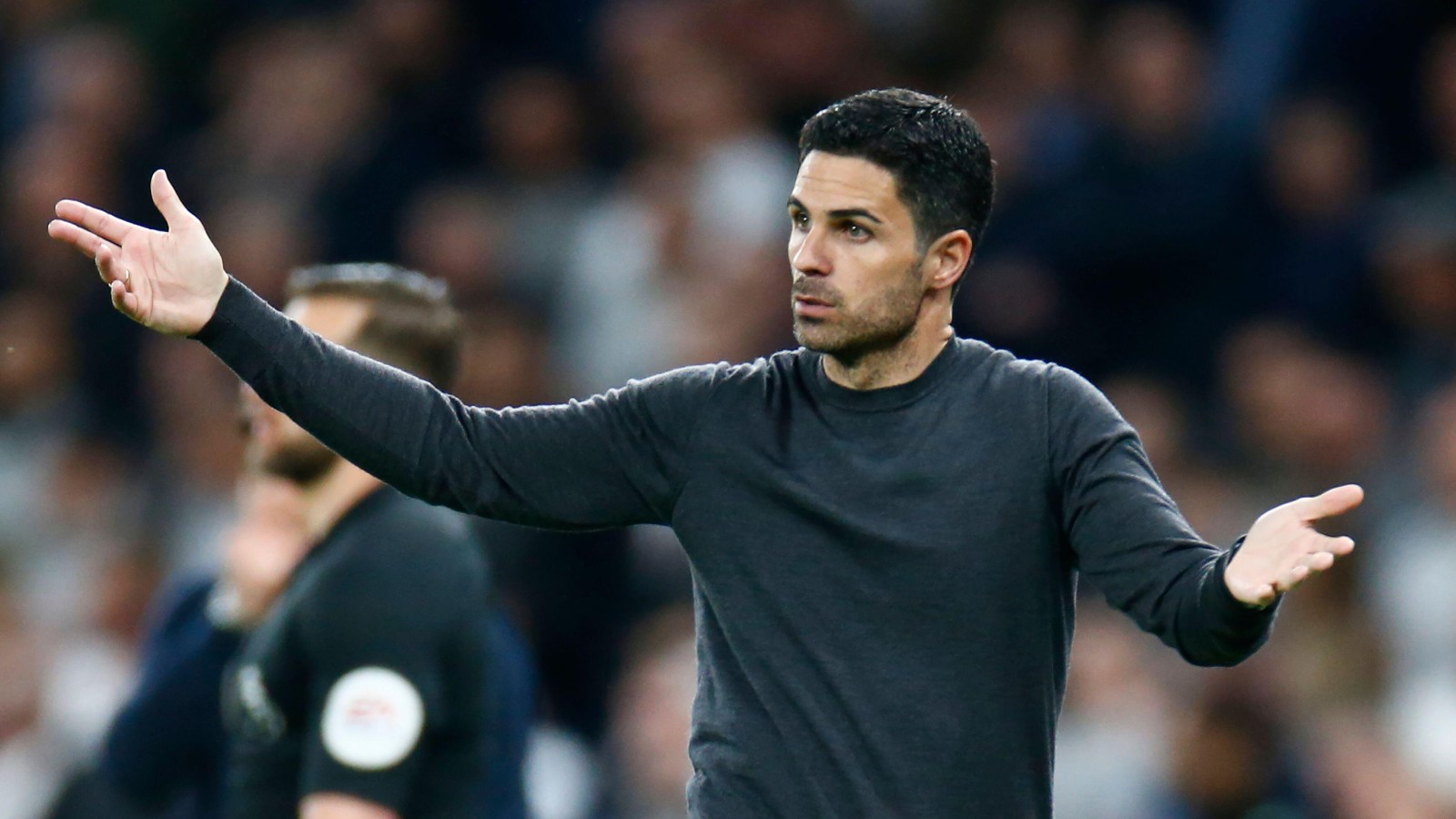 Former Arsenal goalkeeper David Seaman has insisted Mikel Arteta is still the right man for the job but they must start challenging soon.

The Gunners have shown massive improvement this season after investing heavily in the summer on a number of younger players.

They have the youngest squad in the Premier league and despite thier inexperience looked set for a top four finish.

However, damning defeats to Tottenham and Newcastle in their last two outings have seen them lose the driving seat in the race for Champions League football.

As the Premier League reaches its conclusion, Arsenal head into the final day knowing that they must beat Everton and hope Spurs lose to already relegated Norwich to finish in the top four.

Arteta, who was given a contract extension earlier this month, has been questioned since the Newcastle defeat but Gunners legend Seaman has given his backing to the Spaniard.

Seaman, who works on a casual basis with the current Arsenal goalkeepers, was speaking on his podcast Seaman Says when he backed Arteta but he did go on to say that they must start challenging for trophies sooner rather than later.

“I still feel that Arteta’s the right man.

“I see what he does in training, his coaching methods and the intensity, passion and quality that he’s got. The demands he makes on the players are really high and for me, the team is getting better.

“They need be top five again [by Christmas next season], they need to be going for Champions League.

“It’s going to be difficult for them to be challenging for the Premier League because of the gap from Liverpool and Man City.

“They need to be challenging, if they’re not, no matter who is the manager at Arsenal, there would be questions asked.

“They need to be in a position to go for Europe. Europe should be the main aim every season, at least. If we’re not top five then there will be a lot of questions asked.”

The Premier League table going into the final day: pic.twitter.com/uhO8TlwrZT