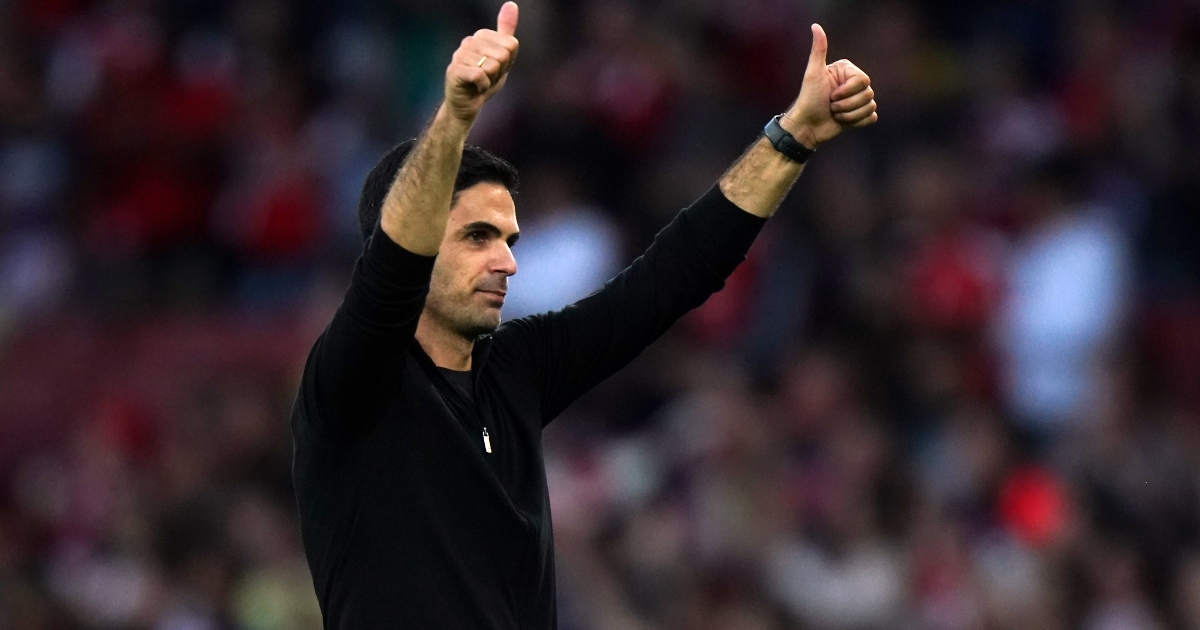 The north Londoners started the season poorly, losing their first three league games, but have turned their fortunes around to win three on the bounce.

Their most recent success came on Sunday, defeating arch-rivals Tottenham 3-1 in the north London derby.

Arsenal now sit tenth in the Premier League, and there is a feeling of optimism growing at the Emirates Stadium.

The 39-year-old took charge of the Gunners in December 2019, becoming the second man to manage them since Wenger left in 2018.

Fellow Spaniard Unai Emery was the man at the helm for the 18 months in between Wenger and Arteta. He reached the Europa League final in his debut season but was beaten by Chelsea.

The current boss won the FA Cup in his first season. However, his second campaign was a difficult one, finishing eighth and missing out on European football.

Despite a rocky start under Arteta, Clichy thinks he can be a huge success at the London club, whilst forging a legacy of his own.

“Arteta has so much knowledge and he had the luxury to learn from Pep [Guardiola],” the Frenchman told BBC Radio 5 Live before Sunday’s derby.

“I really believe in the long term he could be the next Arsene Wenger.

“He is quite young, and I truly believe, given time, he will prove people wrong.”

After the win against Spurs, Arteta urged his side to show consistency, saying: “This win is for the fans. They were there when we needed their support.

“We started really strongly and were determined. In the second half we had to do what we had to do.”

On what he liked the most, he added: “The determination, the conviction and connection with our people.