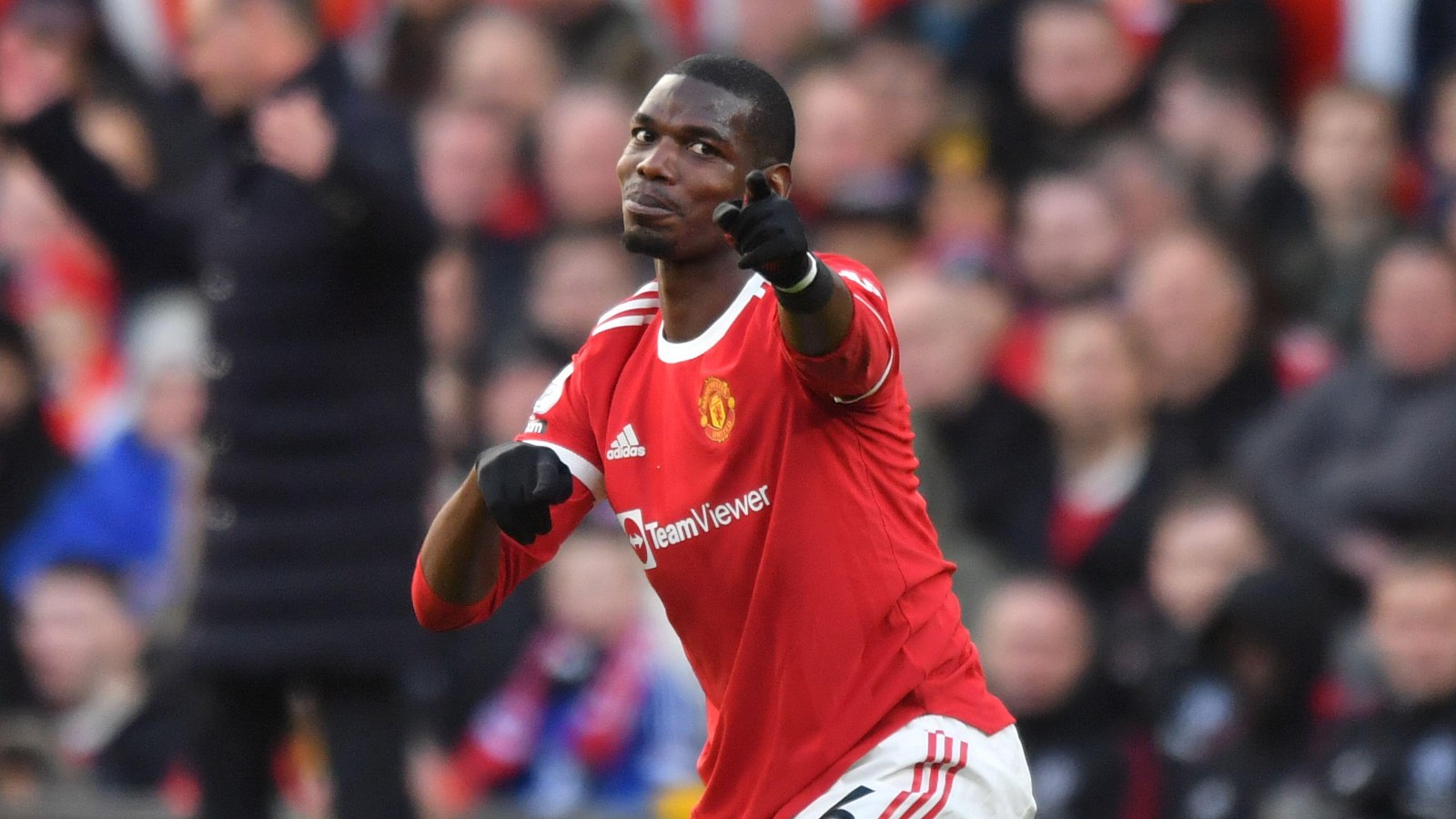 Pogba’s United contract expires in the summer and it looks increasingly likely that he will depart the club after another disappointing season.

Of course these Man Utd players. They just don’t believe…

Pogba re-joined United in 2016 after leaving on a free to Juventus in 2012. The Manchester club paid big money to bring the French midfielder back to Old Trafford but he has failed to deliver on a consistent basis.

Glimpses on brilliance have been few and far between whilst inconsistent showings and occasional ill-discipline have been more frequent.

He was booed by United fans in the 3-2 win over Norwich last weekend and then limped off in the first few minutes of the 4-0 thrashing at the hands of Liverpool on Tuesday.

Man Utd’s new manager Erik Ten Hag will join the club in the summer and could yet decide to offer the World Cup winner a new deal, however, the chances of that happening appear unlikely at present.

Now, Gallas, who also played for the likes of Chelsea and Tottenham, has predicted Pogba’s next move and revealed why he has struggled in the Premier League.

As per Metro, Gallas said: “It looks like he has [played his last game for Man United] because he’s had a difficult season, so that’s why a lot of people are criticising him.

“I know he was injured, but before he was inconsistent and we ask players for consistency, especially when you have that ability in the team like Pogba has.

“To play in the Premier League is really difficult. It’s really tough, there is a lot of intensity and you have to repeat your performance almost every game, it’s not easy.

“Some players can do it because they’re strong in their mind. Some players can’t do it, they play one game and their level will be very high and then in the two next games they’ll be average.

“For the quality that Pogba has, you need to be consistent so that’s why people are a little angry with him.

“He only did it when he was at Juventus and then he joined Man United. Since then, he hasn’t had that consistency, so he’s not strong enough. There are not too many clubs who can sign him, so maybe he’ll go to PSG.”