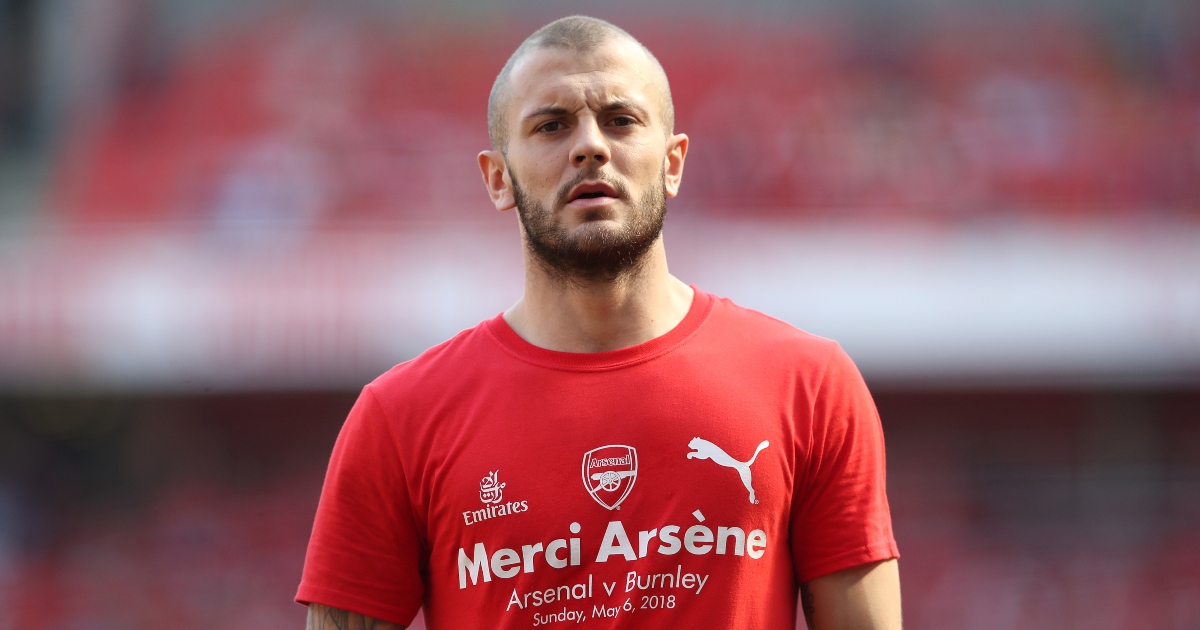 Jack Wilshere has admitted he has considered retiring at just 29-year-old after struggling to find a new club since leaving Bournemouth in the summer.

Wilshere has been training with former side Arsenal in recent months and will continue to do so until the end of the year.

The midfielder was tipped to be one of the stars of the future when he broke through at Arsenal under Arsene Wenger, but injuries have savaged Wilshere’s career.

Wilshere left Arsenal in 2018, joining West Ham but only managed 16 Premier League appearances in two years with the Hammers.

After leaving West Ham in 2020, he remained a free agent until signing a short-term deal with Bournemouth in January 2021 until the end of last season. Wilshere has been without a club ever since.

Speaking to BBC Sport, Wilshere has admitted he has thought about retiring: “I have to think about it. That is why I am doing the coaching. I have been forced into doing it a little bit, but I am grateful for the opportunity.

“If you want to go on to become a successful coach or manager, you have to get as much experience as you can.”

However, Wilshere isn’t hanging the boots up just yet and believes he cant still offer something on the pitch, even if it means moving abroad.

“I 100% think I can still play. I don’t care what people say or write or what they say on social media. I am an honest guy.

“If I didn’t think I could, I would be the first to say ‘enough, I am going to do something else.

“But I am almost at the point where I think something different, abroad, might be beneficial to me.”

“I know they’ve had injuries, I understand that, but we know their quality and when Gareth is asked about them he says ‘yeah I spoke to Marcus…’ It seems like a big conversation.

Keane added: “They’re young and hungry but a change of scenery [with England] will probably do them the world of good, there’s negativity around United at the moment with the bad results.

“I think for the two young lads to come here, change of scenery and again, get some minutes under your belt.”