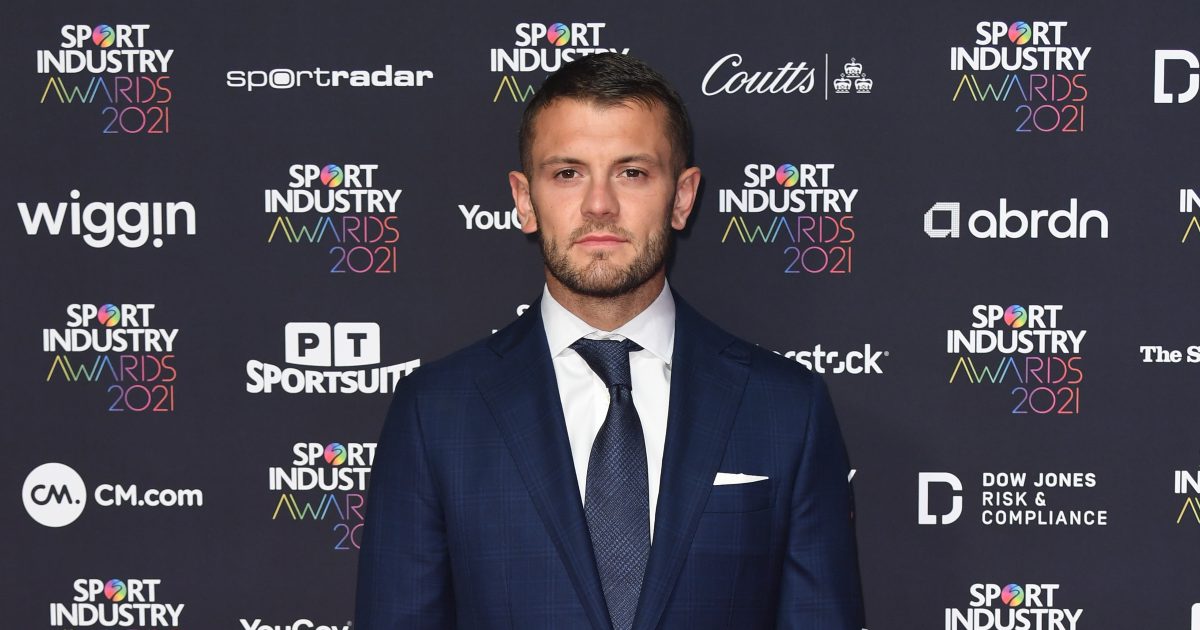 Wilshere has been a free agent since departing AFC Bournemouth at the end of the 2020/21 season. He has been training with Arsenal in recent months.

The 30-year-old joins Aarhus on a contract until the end of the campaign but his deal includes an option to extend.

“I am at a point in my career where I need to get started again after a difficult period,” Wilshere told the official Aarhus website.

“I am very grateful for the opportunity AGF has offered me and I will do everything I can to help the team move forward. I am very much looking forward to contributing to the team.”

“It will probably come, and we look forward to seeing him in the white jersey.”

Elsewhere, Arsenal boss Mikel Arteta has claimed that Granit Xhaka refused to wear the captain’s armband on Saturday as it was meant for Kieran Tierney.

The Gunners ran out 2-1 winners against Brentford as a frustrating first half gave way to goals from Emile Smith Rowe and Bukayo Saka, with Christian Norgaard scoring a last-gasp consolation for the visitors.

The victory leaves Arsenal just a point off Manchester United in fourth, with Arteta’s side also having two games in hand on their rivals.

Arteta took Alexandre Lacazette off towards the end of the match against Brentford with the French striker handing the armband to his replacement Eddie Nketiah.

Nketiah went over to give Xhaka the armband but the Switzerland international turned him down twice.

Instead the striker just put the armband on until the next break in play when he found Tierney, who took it off him for the final minutes of the match.

When asked why Xhaka refused to accept the armband, Arteta said: “Because it was for Kieran. Kieran was the next in line and that’s the reason why.”

He was then asked if Nketiah had been given the wrong instruction, to which Arteta replied: “Maybe Eddie didn’t pick it up and Granit told him he should have to give it to Kieran. That’s it.”