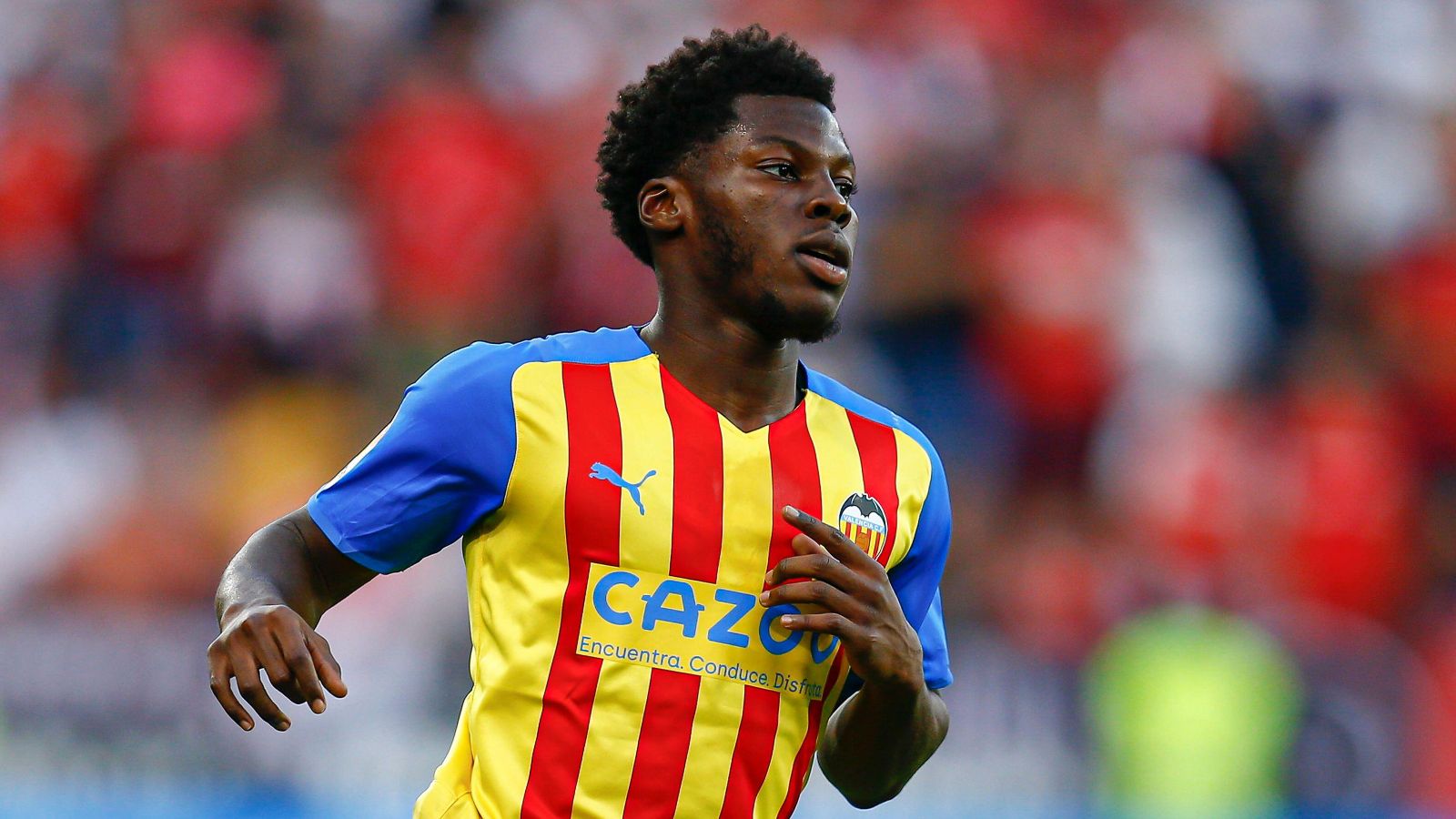 Valencia youngster Yunus Musah has admitted that he would be open to returning to Arsenal in the future as a second spell at the London club “is possible”.

Musah relocated to London when he was just nine as he joined Arsenal’s academy.

He was with them for seven years before he signed for La Liga side Valencia in 2019 when he was aged 16.

It is unclear whether he would have broken through for Arsenal, but this move to Valencia has worked wonders for his development.

The centre-midfielder has already played 80 times for Valencia at senior level. He has already started eight times in La Liga this season.

Musah represented England at youth level but he could play against The Three Lions at the World Cup as he has switched allegiance to play for the United States.

He is a regular for his country as he has been capped 19 times since the end of 2020.

His contract is not due to expire until 2026 so Valencia will be able to demand a decent fee should Arsenal make a move for him.

And Musah has admitted that he “loved playing for Arsenal” and he would be open to going back in the future.

“You never know. I had a great time at Arsenal developing there, I still have friends there, the coaches were great, being an Arsenal player, in general, is great,” Musah told CBS Sports.

“I loved playing for Arsenal. I’ve nothing against the club and if one day it turns out to be that it’s time to go back then it’s possible.

“For now I’m really happy at Valencia and I’m looking forward to carrying this season on in the same way we’re doing now.”

Musah has also discussed his development and he believes that “thinking positively” is important.

“I’m always thinking positively, trying to have a lot of self-belief,” Musah continued.

“I’m always [visualizing myself] scoring, definitely, then thinking about controlling the ball, concentrating and passing it.

“Simple things like this are really, really important to get right, especially in the middle, where you have so many people around you.

“Once you get these basics, the whole game around you like just builds up and you do amazing things.

“Personally I think about the simple situations and try to get them right and then once you get them right, everything else just flows really.”

READ MORE: Where can Arsenal be strengthened in January? World Cup boycotts and ‘some homogenous blob’